Reflections of a New Mom: Shoes Off at the Door? 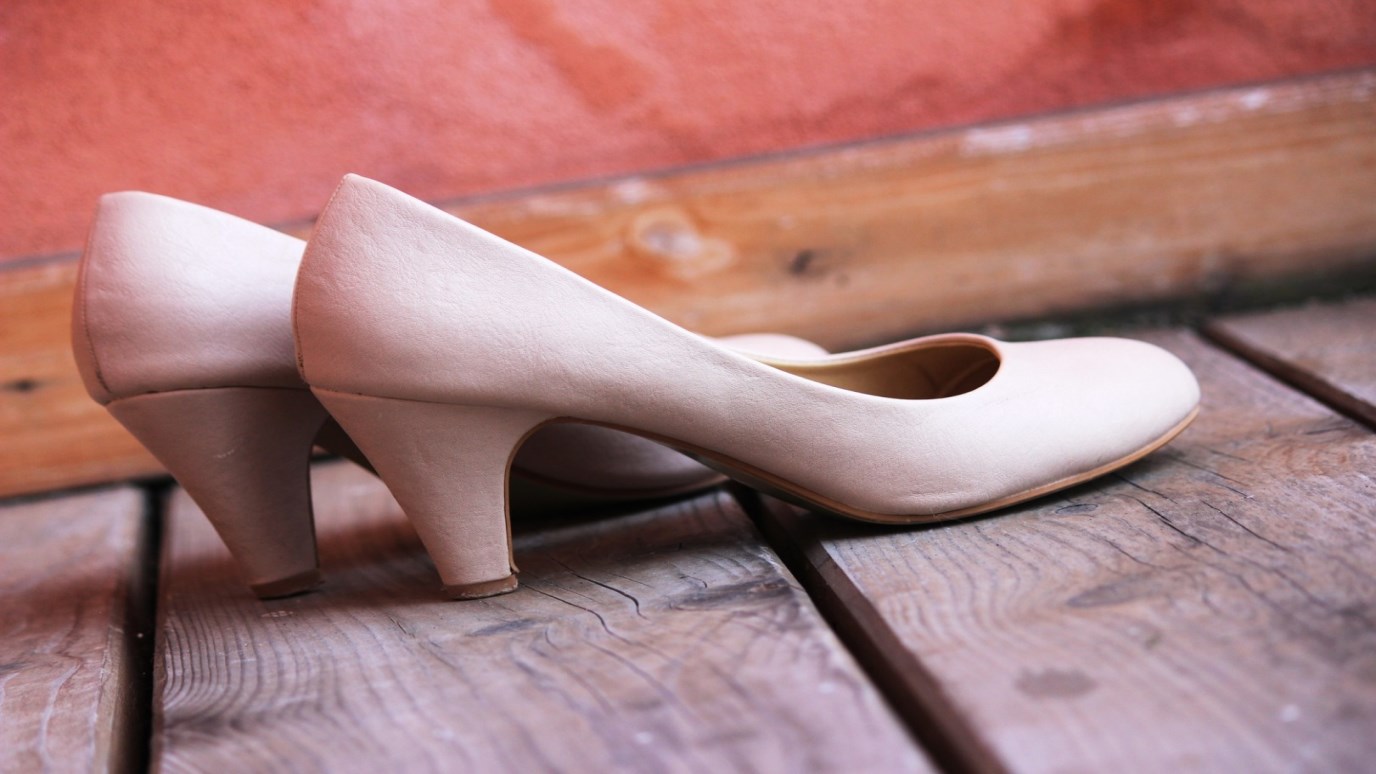 I remember growing up there were homes where you took your shoes off at the front door.  It wasn’t up for debate… you just did it.

Now, fast-forward 20 years.  My husband and I were enjoying dinner one evening and having “the discussion” about whether or not we were a shoes off or shoes on {in the home} sort of family.

We came to the conclusion that because we’re both what some would call neat-freaks, that we’d stick with the shoes off decision.  That’s just what seemed to be best for our family.

However, the decision of shoes off or shoes on wasn’t the most important part of this discussion.  The most significant thing (in my opinion) was that we decided that this was a “house rule” and there was plenty of room for grace when implementing it.

You see one thing I’ve learned in my few short years of parenting is that there are moral issues and there are house rules (thanks Dr. Kimmel for the reminder).  Now, all moral issues should also be house rules BUT not all house rules are moral issues.  It’s very important to distinguish a difference in your mind as the parent and in your home life. Taking off your shoes at the front door is a perfect illustration of a house rule.

And let’s not forget the fact that we decided that there would be plenty of room for grace when necessary. Here’s a recent example…

It had been a long (hot) day for me and the girls.  As we were walking up the stairs to our 2nd floor condo I promised my 2 year old a popsicle if she would climb the stairs on her own in a timely fashion.  (Sometimes you just have to use a little sugar bribery – don’t judge please) Upon opening the front door all “house rules” went out the door for Ms. Nora… the only thing that mattered was the promise of that popsicle.  She ran immediately to the fridge and jumped up and down excitedly asking for her popsicle…with her shoes on of course.

Now here’s where I had to make a decision. Should I a) immediately respond to the disobedience, reacting as if it was a moral wrong that she just committed OR b) realize that of course a 2 year old is going to be far more excited about getting her popsicle than remembering to take off her shoes.

Thankfully, I was able to react in grace in the moment realizing that her intentions were not at all sinful – she was just being a 2 year old little girl.

A popsicle it was (with shoes on).

Now I’m certainly not saying that whether you decide to be a shoes off or shoes on home really matters that much… more than anything I’m finding that it’s the way we implement and react to these things in our homes that matters the most.

Ease Up: Why Not Let Boys Be Boys?
John Rosemond