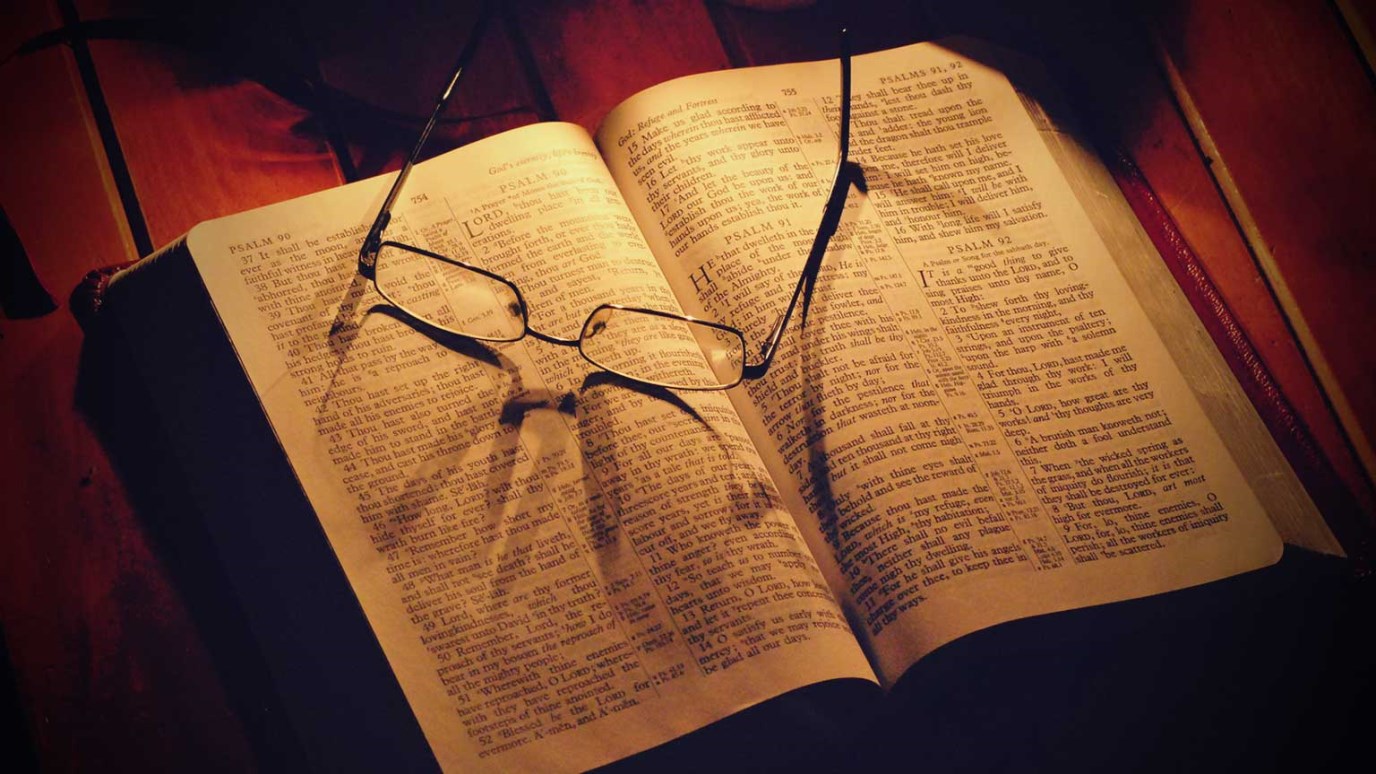 We need a new discovery of the law of God and the Word of God in our land. Not just in the public square—but even more so it must be rediscovered in the house of God.

Israel’s reformation came via a rediscovery of the law, which created a brief awakening to the bankruptcy of a corrupt nation. As a young man, King Josiah began the process of reformation with a spiritual purge, a cleansing of pagan elements from the religious life of the nation.

A few years later, Hilkiah found the book of the law of the Lord given by Moses. A scribe brought the book to King Josiah and read it to him. The result was dramatic: “Now it happened, when the king heard the words of the Book of the Law, that he tore his clothes” (2 Kings 22:11).

Josiah was awakened to the greatness of the wrath of God. He realized that God had been pouring out that wrath on the nation of Israel. He further understood that this divine judgment on the nation was a direct result of sin.

The most apparent immediate change in the national reform of Israel was seen in the restoration of true worship, a worship purged of idolatry and rooted in a sound understanding of the character of God and of His law.

Coram Deo: Renew your personal commitment to the Word of God. Start today!

2 Chronicles 35:3: “Then he said to the Levites who taught all Israel, who were holy to the Lord: ‘Put the holy ark in the house which Solomon the son of David, king of Israel, built. It shall no longer be a burden on your shoulders. Now serve the Lord your God and His people Israel.’”

2 Chronicles 34:3 “For in the eighth year of his reign, while he was still young, he began to seek the God of his father David; and in the twelfth year he began to purge Judah and Jerusalem of the high places, the wooden images, the carved images, and the molded images.”

Psalm 119:92: “Unless Your law had been my delight, I would then have perished in my affliction.”

Seeing God for Who He Is
Leading The Way