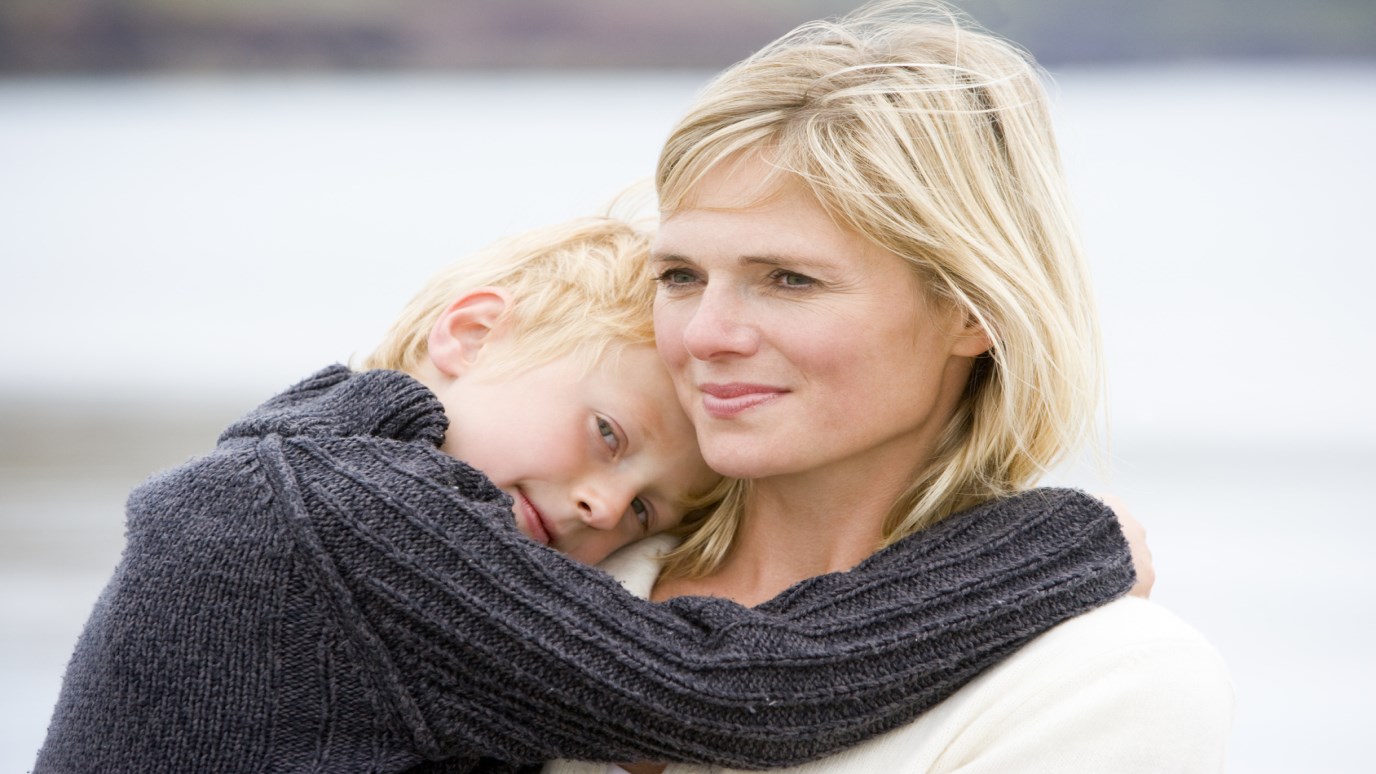 Jackie Roese shares how God answered one of her prayers for her son.

I had several asks.

Since he was six, my son Hunter has traveled the globe. (Calcutta India, China, Israel, Spain, Rwanda, Congo, Uganda, Egypt—just to name a few) Yup, I meant it when I said he’s traveled! When he was 14, we took him and his siblings to Sudan (what is now South Sudan). At 15, he returned with Bill Buchanan to work on a film about women’s empowerment. When he graduated high school he headed to East Africa to establish Internet cafes.

His last trip to Africa wasn’t a good one. He was extremely lonely. Got deathly sick. No one there to take him to the ER. He was robbed on the border of Uganda. I could go on but you get the point—it was hard. He left Africa with a bad taste in his mouth.

Alas, my prayer for a redemptive moment.

This past week Hunter accompanied our team to Yei, South Sudan. Hunter connected with the people in a beautiful way. It was obvious they loved him and he loved them. I got to watch redemption happen—over and over again.

Who gets to see that first hand. I did!

I saw him work on the problems hindering the solar station (the place where people get their cell phones charged). He sat at a meeting with Mark and Steve, asking and offering great suggestions about the future of Water is Basic. He gave blood at Harvester’s hospital so women and children could live. (He hates giving blood but did it anyway.) Basically, I watched God redeem my son’s heart for Africa and for those in need.

6 Tips for Facing Bullying with Faith
The Whatever Girls

Is My Teen Using Drugs?
Mark Gregston
Follow Us
Grow Daily with Unlimited Content
Uninterrupted Ad-Free Experience
Watch a Christian or Family Movie Every Month for Free
Early and Exclusive Access to Christian Resources
Feel the Heart of Worship with Weekly Worship Radio
Become a Member
No Thanks