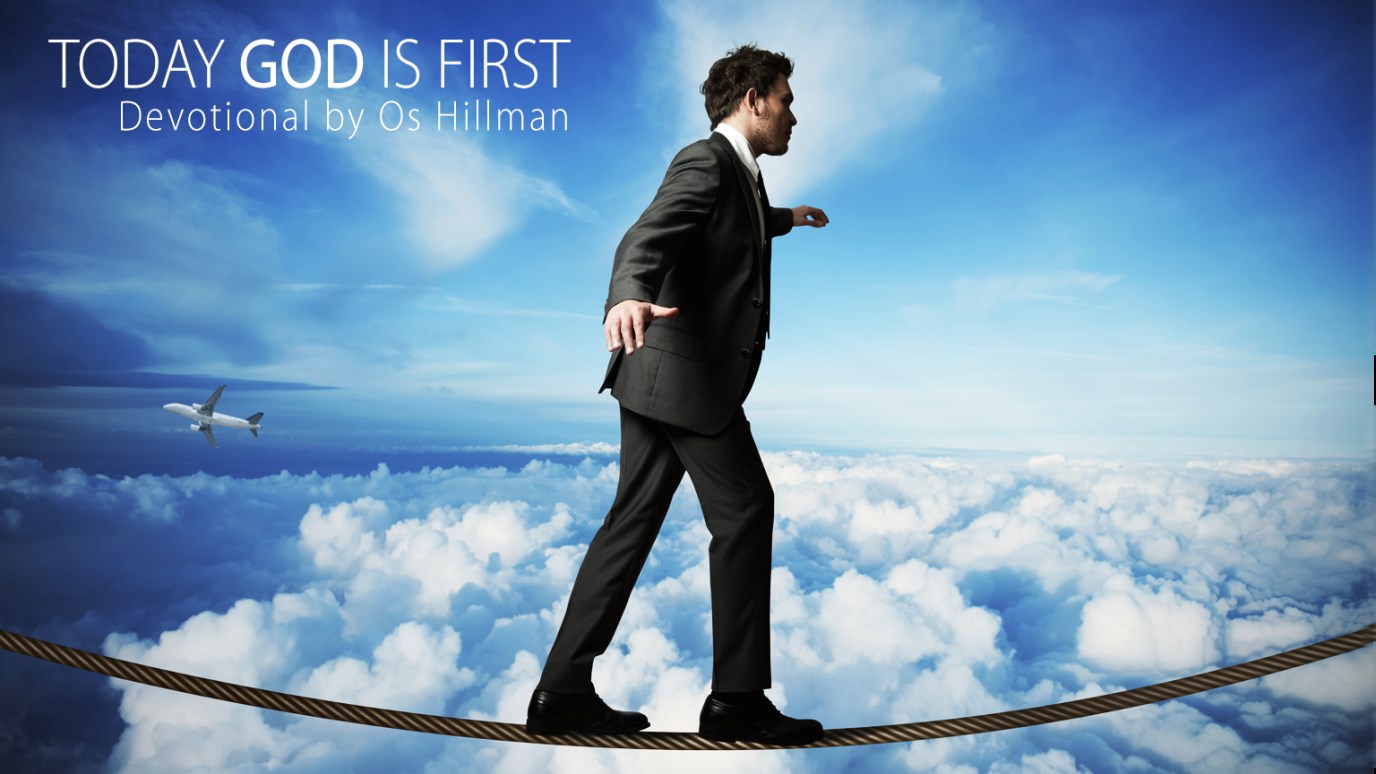 God always blesses those who serve Him. He can redeem lost time for those who willingly give of themselves for His purposes.

Philip, however, appeared at Azotus and traveled about, preaching the gospel in all the towns until he reached Caesarea. (Acts 8:40)

Many times I've heard a man or woman say they cannot participate in an event, a service, or activity for God because of the time it will take away from their job. God has called each of us to be good stewards of our time and our resources. It is just as important to learn how to say yes as it is to say no, and we must be faithful to our employers if we do not have freedom to take time away. However, many times I sense that workplace believers justify a lack of obedience under the guise of stewardship.

Philip was one of the first businessmen who was given a commission to preach the gospel. He was in the city of Samaria preaching when many miracles began to take place and the crowds came to see what was happening. Then in the midst of this great move of God, the angel of God spoke to Philip and told him to leave Samaria and go to a desert road that led from Jerusalem to Gaza. Imagine how Philip must have questioned the logic of this decision when he was seeing such results in Samaria. But Philip was obedient to the angel. Along the road, he met an Ethiopian eunuch who wanted to have the Scriptures explained to him. Philip explained the Scriptures to the Ethiopian, who was the treasurer of Ethiopia under Queen Candace, and led him to the Lord, then baptized him in a nearby lake. A few moments later, Philip was supernaturally transported many miles northwest of his location to Azotus, where he preached Christ along the way toward his final destination of Caesarea.

So often we think that if we give our time outside our work life, our work will suffer. God redeemed the time for Philip by supernaturally transporting him to the next place he was to be. God always blesses those who serve Him. He can redeem lost time for those who willingly give of themselves for His purposes. Do not fall into the trap of believing that God cannot redeem the time you give for Him. If He calls you to give outside your normal work life, be assured He can make up that time. I have heard countless examples of workplace believers who experienced God's supernatural financial provision for time given for the sake of the gospel through unexpected business or unusual income that resulted after they made the commitment to take time away from their work for service to God.

God desires that we respond as Philip did in order to be used by Him in the life of another person. Listen to the voice of the Holy Spirit so that you can go and speak when He says go and speak. Do not fear the consequences of what that might mean if it requires leaving your work interests for a time. God will make it up. He always takes care of those who are obedient. He is more concerned about obedience than the bottom line.