Redeemed Hearts Should Be Others-Focused Hearts 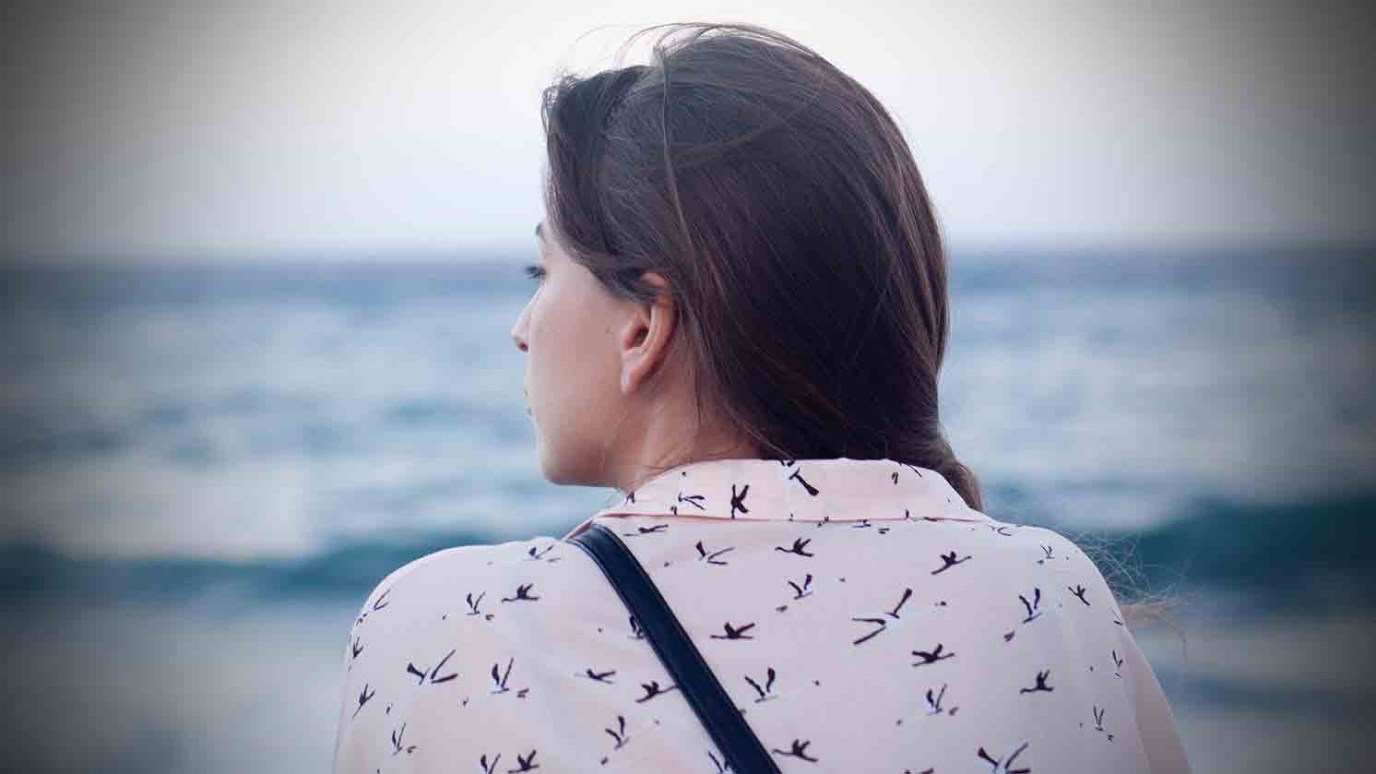 There are two kinds of people: the self-centered and the others-centered. Which group are you in today?

I can't help staring at the wadded-up mess of gum. We're at 30,000 feet, and the airplane's cabin feels small and constricting. The beautiful redhead seated in front of me is probably unaware that the sticky pink wad is only inches from her gorgeous hair. The gum is expertly affixed to the back of the leather portion of the headrest that wraps around a traveler's weary head.

I keep watching the gum and thinking . . . wondering who would pull back the headrest and stick their chewed gum there. What kind of person leaves their gum for someone else to deal with? Or leaves it to get stuck in the next traveler's hair?

Did the person put it there for safekeeping, thinking maybe when the plane began its descent they'd pop it back in their mouth? Did the gum-chewing passenger forget that flight attendants pass through the cabin regularly with trash containers welcoming any contribution at all? Did the traveler even think of anyone other than himself or herself?

My husband says there are two kinds of people in the world: People who leave their grocery carts in the parking lot and those who put them in a cart receptacle.

You see it often. You're looking for a parking spot, circling, circling, circling. You see several spots available, but grocery carts litter the area. Shoppers have unloaded their groceries and left the cart in place next to their parking spot, blocking the space for the next car. As they pull away, I wonder who they think will return the cart to where it belongs.

Who leaves their cart for someone else to deal with? What kind of person?

I'm talking about the gum-and-grocery-cart leavers, those who leave the cart where it stands when they finish unloading it and those who put it away—those two groups.

Believers should never be found in the gum-and-grocery-cart leavers category, but sadly they are. It's the same category where you'll find the "good Christians" who eat an expensive meal, pray loudly, but tip sparingly (or worse yet, the only tip they leave is a gospel tract disguised as money). I'm speaking from experience here, working as a waitress through much of my high-school and college years.

What are these two categories of people?

There are two kinds of people—the self-centered and the others-centered.

Remembering What We've Been Given

Of all people, those who are known as Christ-followers should also be known by their concern for the practical needs of others. We should be the first to lend a hand to those in need and to lead the way in mercy ministries. We should have the reputation of being considerate and thoughtful. We should set the standard of love that will cause the world to sit back and be amazed by our God! But instead, the world is often laughing at us, because our love is a self-focused love rather than others-focused.

Why are we, those who've received the greatest demonstration of grace, so unwilling to display grace? Why are we far too often self-focused rather than others-focused? Why would any of us who've been rescued from a well-deserved eternal punishment ever turn inward or self-focused?

Shouldn't the very fact that we're living in grace push our heart and mind outward toward others?

Have we forgotten what we've been given?

My prayer is that every believer will live worthy of the grace he or she has been shown—starting with me. I pray that we will live to serve, give, show mercy, and consider others before ourselves. I pray that we will become known as those who rush toward the needy and helpless, and yes, known as those who put away our own carts, as well as offer to help the elderly with theirs.

Why does putting our grocery carts away matter?

Because there are two kinds of people who are watching us. Those who've received God's grace for salvation, and those who are in desperate need of a rescue mission. And one group especially needs to see the witness of God's transformational power and the light of redemption at work.

Which group are you in today?