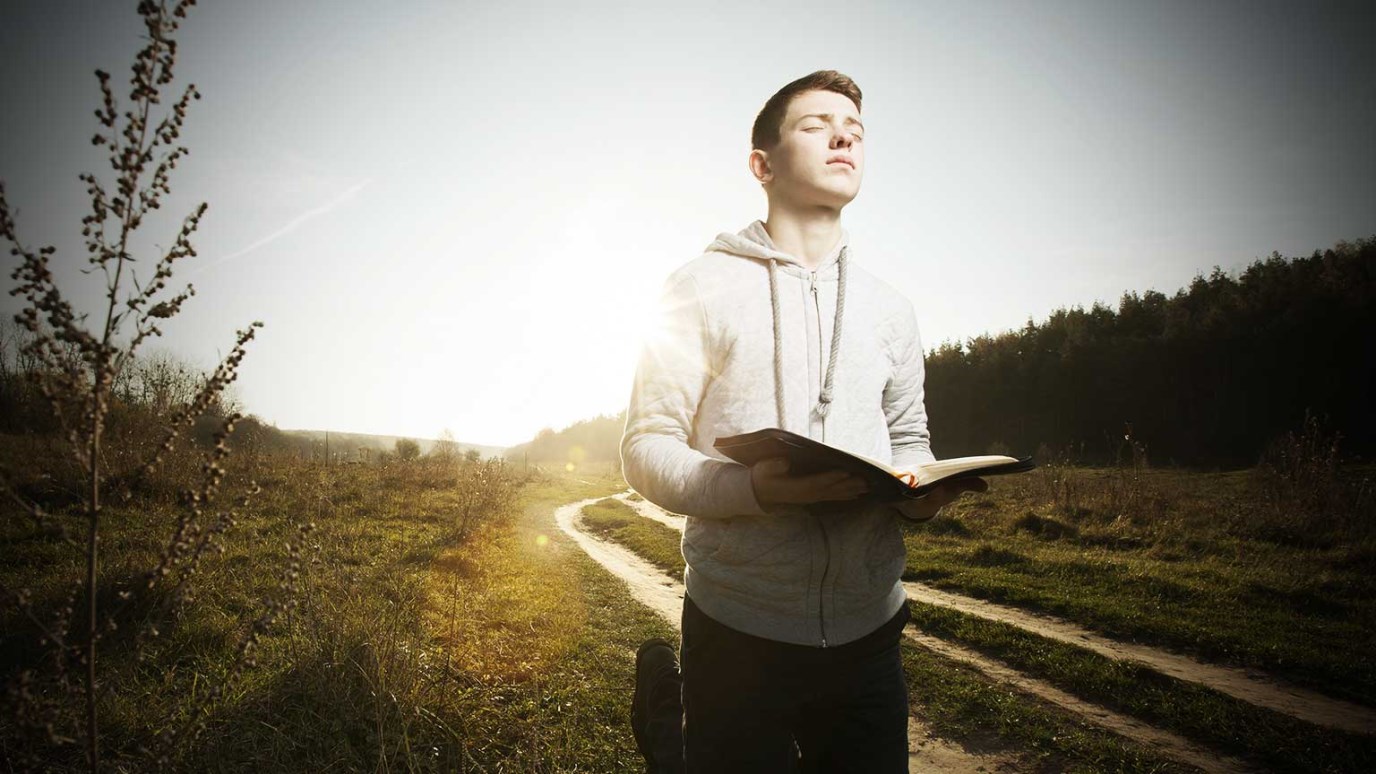 Jesus had his eye on you and was determined to do whatever it took to get you.

You have your eye on that giant prize behind the counter—and you will do whatever it takes to get it. You run around playing arcade games and gathering fistfuls of tickets because you know just how much it takes for that prize to be yours. When you’re done, you start looking for the giant ticket chomper that says, “Redeem tickets here!” You have to turn in your tickets to take the huge prize behind the counter home.

Jesus had his eye on you and was determined to do whatever it took to get you. So “when the set time had fully come, God sent his Son, born of a woman, born under the law, to redeem those under the law” (Galatians 4:4,5 NIV).

Jesus became a human and followed every single one of God’s rules—the law—so that he could redeem you. When he died on a cross for you, he defeated death. He pointed to you saying, “I want that one. That’s the prize I’ve been living for.” He turned in his life so he could take you home.

Dear Jesus, thank you for redeeming me. You kept your eye on me the whole time you were following God’s rules. You lived the life I couldn’t and took the punishment that I deserved. Thank you for wanting me to go home to heaven with you. Amen.

God Works for You
Linda Buxa