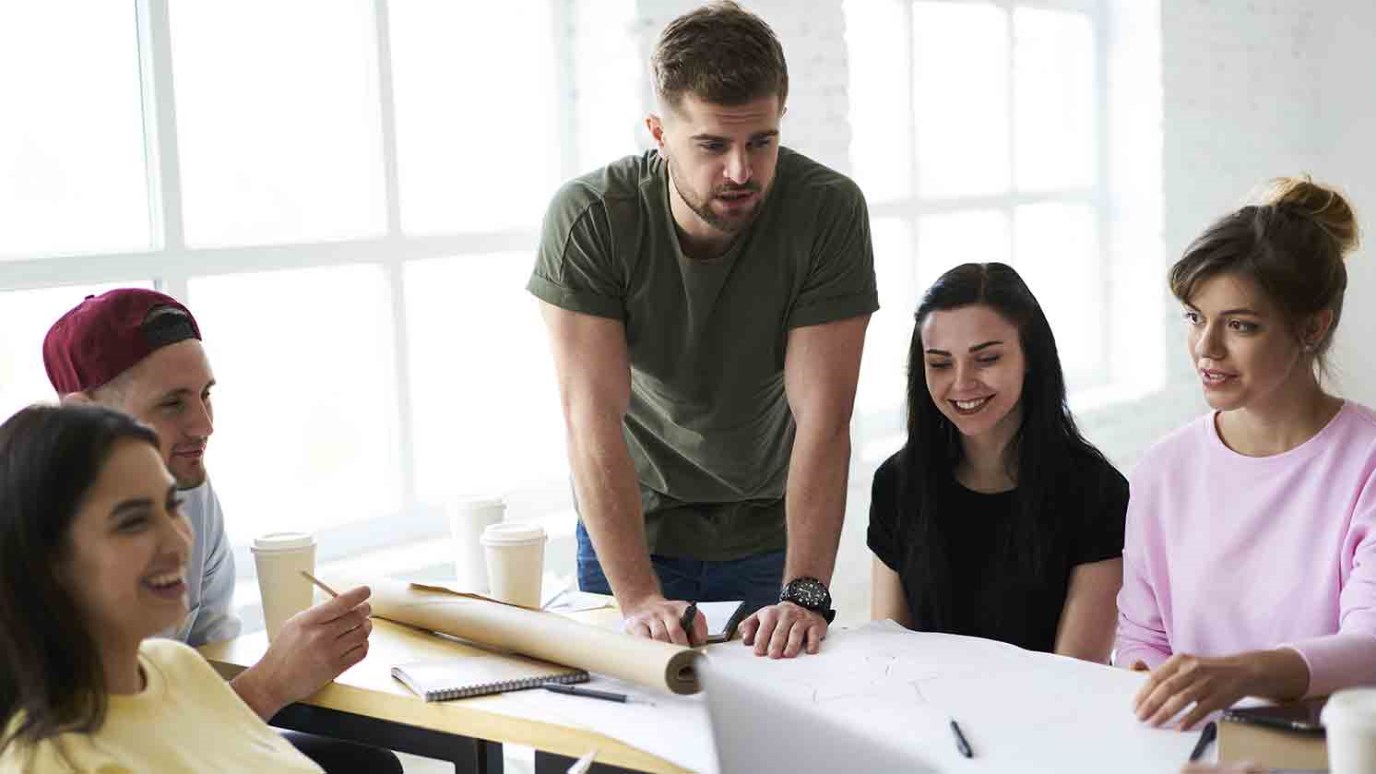 If you add enough “leaders” to your team each year, a small percentage can offset the negative influence of others. They can influence through positive peer pressure.

I recently met with several NCAA Division One coaches to talk about building leadership in their student athletes. Almost everyone agreed that while today’s young athletes may be as gifted as ever, they usually come to college unable to lead their teammates. Or, perhaps a better term is — unwilling.

Few want to do the tough stuff of leadership. Confronting bad behavior in fellow teammates. Making hard calls. Communicating the plan. Holding people accountable. Even playing the “bad cop.” For young athletes, this feels judgmental and wrong. (They often value peace over productivity). It also invites attacks on social media. (Who wants that?)

So, how do we find leadership qualities in recruits?

A few years ago, I posted an article called, “Screening Your Recruits for Character.” It was simply a list of crucial questions coaches can ask young athletes to predict if they were going to be character problems for the coaches and team.

Today, I want to add another list of questions to discover if recruits genuinely possess leadership capacity. I’ve found that if you add enough “leaders” to your team each year, a small percentage (critical mass) can offset the negative influence of others. They can influence through positive peer pressure.

As you sit down and meet potential recruits, I suggest you ask the following questions to uncover what leadership potential lies inside of them:

1. Do you have any siblings? Are they older or younger?
(Meet them, if possible, to observe the level of respect they have for their brother or sister you’re recruiting).

2. Is there a family member you look up to the most? Who is it? Why?
(You can tell a lot about an athlete by who they admire and why. Is that person a strong leader?)

3. Who is your biggest influence on and off the field?
(Once again, the people an athlete patterns themselves after reveals much about their own leadership perspective.)

4. Who are your heroes, past or present? Why?
(Heroes reveal what an athlete values in a person: is it an independent spirit? Are they mavericks or team players?)

5. Name a problem or two your team encountered recently. How was that problem addressed? What was your first emotion? Did it get solved?
(Two tangible indicators of leaders are: they serve people and solve problems. Their answer should reveal how well they perform these two functions).

6. When your team experiences a challenge, in a game or a locker room, what role do you usually play?
(All of them are important):

7. Console team members and calm them down.
b. See the big picture and remind them of your team goals.
c. Rise up and be productive, hoping others will follow your example.
d. Show empathy for those who struggle the most.
e. Help each teammate see how they play a role in solving the problem.

(While all five of these “roles” can be leadership roles, letters “b” and “e” are the clearest signals of innate leadership perspective. They see the big picture.)

8. What motivates you off the field or outside of your sport?
(An athlete’s motivation off the field also indicates much about their leadership intuition. Are they motivated by big picture goals achieved by a team, or by individual performance?)

9. Can you name a key moment when you ignited your team to perform and produce at a higher level? Describe what happened.
(Every recruit will try to think of an example when they accomplished this, but listen for honesty and details in their story. Discern if they are a “thermostat” or a “thermometer” for their team.)

10. Who are the people who follow your lead? Name them.
(This is all about the Law of Respect. The caliber of people they influence indicates the level of leadership they exemplify. If they influence sharp people, they are superior leaders.)

11. What does it mean to be a leader? Do you see yourself as one? Why or why not?
(This allows them to articulate — even if it is theoretical — what they think it means to lead and influence others. You can learn from their response.)

Coach Pat Murphy, head softball coach at the University of Alabama builds a culture of leadership every season. A few years back, they won the college world series. And one of the most influential leaders on the team—wasn’t even a starter. Ryan was loved by her teammates and frequently influenced them from the dugout. During the World Series, Alabama was losing, and only had a few innings left to play. Ryan gathered her teammates in between innings, looked them in the eye and said what needed to be said. The rest, as they say, is history.

Student athletes can, indeed, rise to the occasion.

In short, I believe there are external symptoms that indicate authentic leadership. The signals of leadership that don’t require a title (like team captain) are these:

-- The respect of others

-- Their influence over others

-- Their moral compass, in spite of others

-- Their capacity to see and solve problems for others

Now — go find yourself some leaders.

Moses and His Epic Leadership "FAIL"
Lead Like Jesus