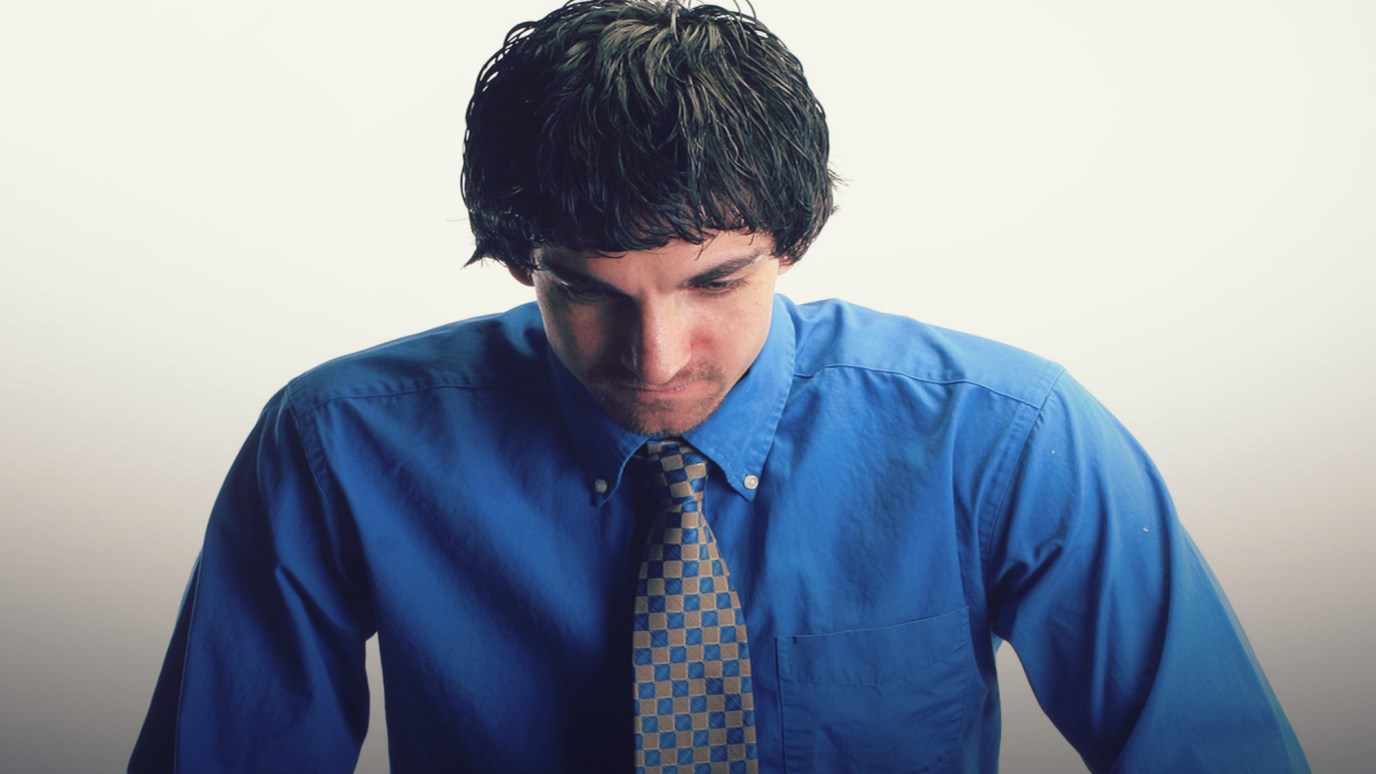 As servant leaders, we must take seriously the sacred charge given to us.

In some instances, there is no possible means of recovering from a leadership mistake. Fatal flaws such as abrogation of trust, which compromises a leader’s integrity, and repeated mistakes, which brand the leader as incompetent, are difficult—if not impossible—to recover from.

General David Petraeus is one of the most respected leaders in our country. In a well-documented turn of events General Patraeus had an affair, which led to his resignation from the CIA. When asked about General Patraeus' resignation, his longtime aide said, "In his mind, in his views, and with his code of ethics and morals, he did a very dishonorable thing."

As a servant leader, we must take seriously the sacred charge given to us. The forefront of our thinking must be to continually earn the trust of those we lead. It is of utmost importance that we protect our moral convictions and live honorable lives. Servant leadership is a sacred trust!

In his first speech since his resignation, General Patraeus began with a noble confession: "I am also keenly aware that the reason for my recent journey was my own doing. So please allow me to begin my remarks this evening by reiterating how deeply I regret—and apologize for—the circumstances that led me to resign from the CIA and which caused such pain for my family, friends and supporters."

It is believed that he is now rebuilding his reputation and will soon reenter the public arena. Our hope is that he has experienced grace and forgiveness offered through Christ. He is an exceptional leader and has served our country well. However, his mistake (sin) will forever be part of his life.

What type of conduct should a leader avoid? Paul offers good advice in Ephesians 5:1-5 for the proper conduct of leaders.

7 Intangible, Seemingly Unproductive Actions Valuable in Leadership
Ron Edmondson
Follow Us
Grow Daily with Unlimited Content
Uninterrupted Ad-Free Experience
Watch a Christian or Family Movie Every Month for Free
Early and Exclusive Access to Christian Resources
Feel the Heart of Worship with Weekly Worship Radio
Become a Member
No Thanks