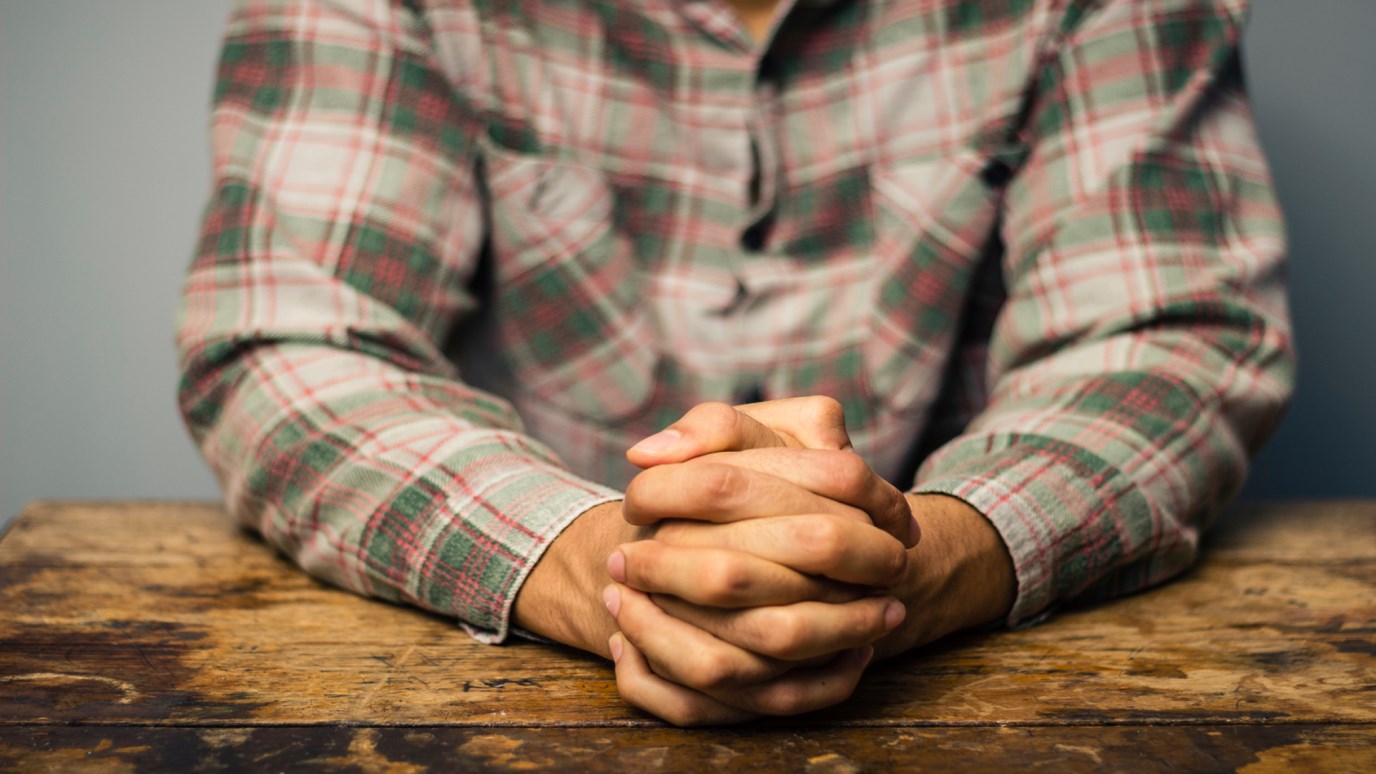 How can we as evangelicals recover the emphasis on prayer in worship that our reformed forebears understood?

How can we as evangelicals recover the emphasis on prayer in worship that our Reformed forebears understood? Let me mention some ways.

One is to kneel when we pray. Other postures have been used by the people of God at different times and in different places to come before God in prayer. For instance, Calvin speaks of people during the Reformation standing with arms raised to heaven as an attitude of prayer. Kneeling, however, has special significance. In the Old Testament, bowing and kneeling were usually associated with the posture used in the presence of a king. Also, kneeling is a symbolic, dramatic gesture. In the drama, we are communicating something non-verbally as we’re involved at the same time with a verbal exercise. It is appropriate, when we come before God to make our requests, to give our intercession, to offer the sacrifice of praise, and to bespeak our thanksgiving, that we kneel.

I hear objections to kneeling, which puzzles me. Perhaps people don’t want to be confused with Roman Catholics. They may think, “We don’t believe what they believe, so we shouldn’t do what they do.” That’s as foolish as thinking that if a Roman Catholic gives his tithe, then that is something we shouldn’t do. What could possibly be wrong with being in a posture of obeisance before God in prayer? I also hear people say of the church that we have too much time in our liturgy devoted to prayer. I hope they don’t say that too loudly. God might hear it. But He already knows if a person is thinking it. We need to be praying.

In most churches I’ve attended, prayer is strictly a work of the minister. There’s nothing wrong with the minister offering the pastoral prayer; that’s exactly what Zacharias did. But I like the fact that while Zacharias was praying, the congregation also entered into prayer. I don’t know anything that’s transpired in redemptive history that would make that a matter of discontinuity in the New Testament church. It would seem to me that it is pleasing to God when His people participate with the pastor in the corporate prayer.

This involves directed prayer. The pastor directs the congregation to pray by name for those who are ill, then by name for those who are burdened, then those who are at the house of mourning. Individuals in the congregation don’t give 15-minute orations in prayer, but are able to say aloud the names of the people about whom they are concerned at the moment. It also helps us to know what’s on other people’s hearts, so that when we’re outside of the church we can carry that concern with us.

Empowered By The Spirit To Pray
Mark Driscoll