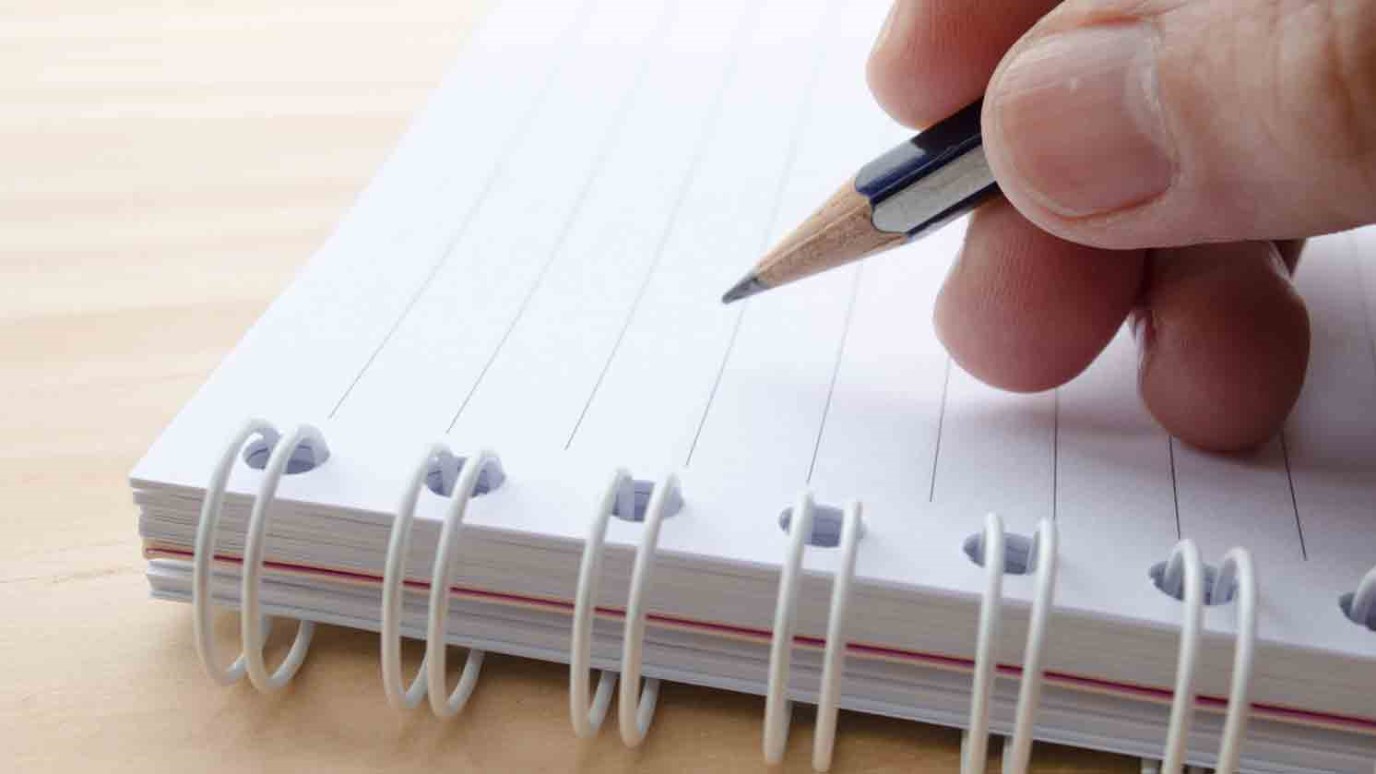 Are you keeping a record of wrongs? God destroys the record of the sins He has forgiven. So should you.

How far back do your records go? Try this one. Recently, a library in New York City was checking its records and found that President George Washington had checked out a book in 1789 and never returned it. A couple of hundred years is a long time to hold onto a library book. If George were around to pay the overdue fine, he'd have to cough up a LOT of money. The staff of Washington's estate at Mount Vernon, Virginia, came up with a great idea. They bought another copy of the same edition of the book and presented it to the library in a ceremony last month.

I once counseled a woman who actually kept a running list of all the wrongs her husband had committed! If my wife wanted to do that, it would be volumes, like the Encyclopedia Britannica, with yearly additions. But the Bible says "Love keeps no record of wrongs" (1 Corinthians 13:5, NIV).

In Matthew 18:21-35, Jesus tells a parable about a king who settles accounts with his servants. The king forgives one servant a debt of 10,000 talents. Today, this would equal millions of dollars. You can picture Peter's jaw dropping at hearing this story, but that was the point Jesus was making with such a huge amount. God forgave us of an enormous debt, one we could never pay, and we should forgive others of their smaller offenses toward us.

This parable is about both vertical and horizontal forgiveness, or God to us, and us to each other. It should bring an end to fault-finding or "sin sniffing."

Corrie ten Boom said that when we come to Jesus Christ, God takes our sins and throws them into the sea of forgetfulness, and then He posts a sign: "No fishing allowed." Sometimes we remember what we have done, and we don't allow ourselves to experience God's forgiveness. Or more often, we point the finger at other people who have sinned against us, thinking that we're somehow holier than they are, and we go fishing all the time.

Since that New York library kept the record, the estate of George Washington felt it had to do something to make it right. God had the record against us, but He destroyed it because He Himself "made it right." As the old hymn says, "Jesus paid it all."

Are you keeping a record of wrongs? God destroys the record of the sins He has forgiven. So should you. Notice what happened to the unforgiving servant in the parable. Experience God's forgiveness, and extend forgiveness to your brothers and sisters.