Reconsidering, by God's Will 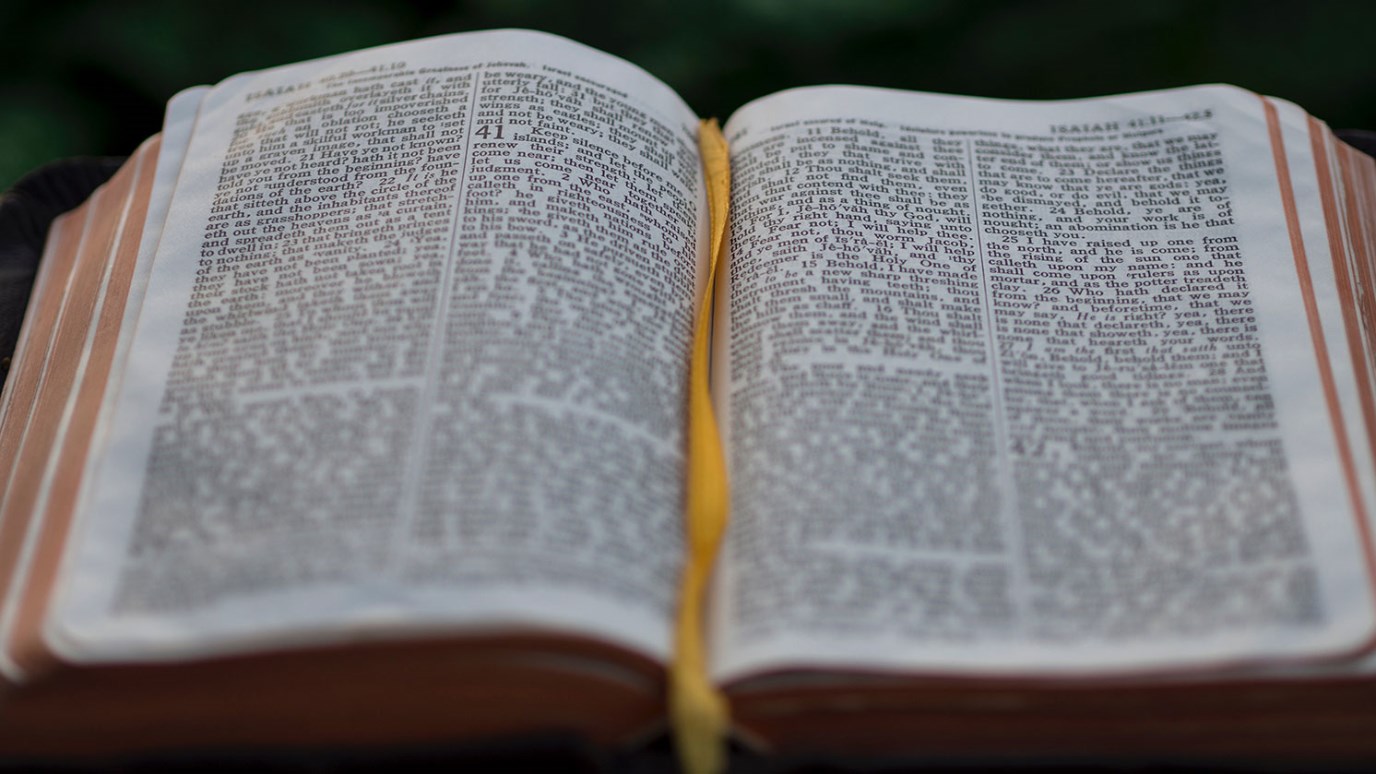 Before you make your next big move, make sure you are familiar with the Word. God's plan is not easily seen with our sin-saturated eyes.

Because Joseph her husband was a righteous man and did not want to expose her to public disgrace, he had in mind to divorce her quietly. But after he had considered this, and angel of the Lord appeared to him in a dream and said, "Joseph son of David, do not be afraid to take Mary home as your wife, because what is conceived in her is from the Holy Spirit."

Joseph & Mary … "Love on the Rocks" as the old Neal Diamond song goes. Joseph was within his rights to divorce Mary, and do it rather publicly, as she had become pregnant by "another man". Nobody would have blamed him for going through with it.

Joseph knew some, but Joseph didn't know all. The angel of the Lord came to him and set him straight. God had a plan and Joseph had a part in it.

How often can we be like Joseph? Yes, we might appear to be "right" in taking some course of action, but God's plan is not easily seen with our sin-saturated eyes. Joseph didn't have the Holy Spirit within him so God sent an angel. For us, we simply have to go to God's Word. Jesus said that He was sending us the Spirit to lead us into all truth, right? Was He lying? Exaggerating? Of course not.

God's Will is no mystery. He didn't hide it from us. We don't have to find the treasure map … we just have to study His Word. Before you make your next big move, make sure you are familiar with the Word. Study the Scriptures. The better you know Him the more your mind will be like His. I like the way St. Augustine put it back in the 400's A.D. --  "Love God and do what you like." If you love Him well, what you "like" and what He "likes" will match!

What Should be Your First Priority?
Dr. Jack Graham
Follow Us
Grow Daily with Unlimited Content
Uninterrupted Ad-Free Experience
Watch a Christian or Family Movie Every Month for Free
Early and Exclusive Access to Christian Resources
Feel the Heart of Worship with Weekly Worship Radio
Become a Member
No Thanks