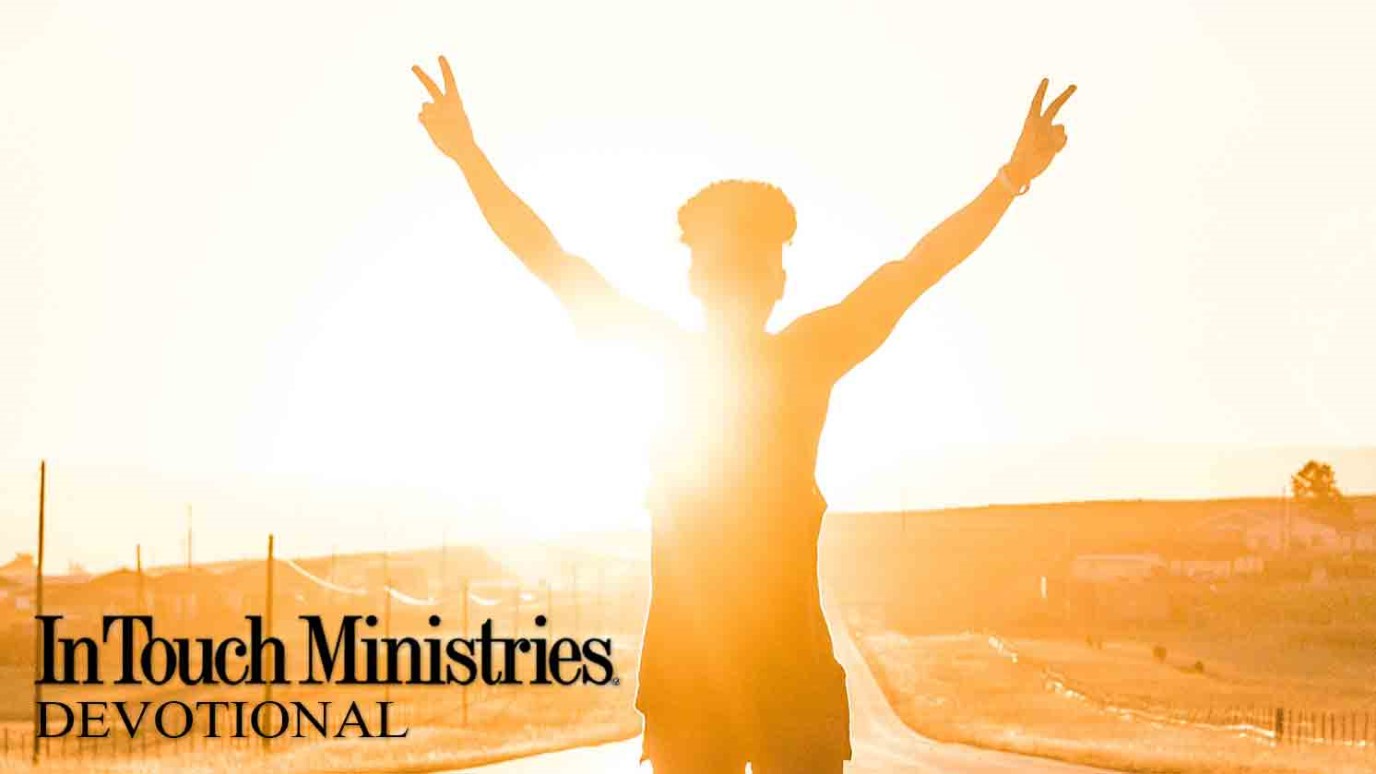 God's children are not to take revenge. Revenge is His responsibility.

One area of confusion about war is the apparent discrepancy between Jesus’ words and God’s approval of battle in the Old Testament. Can such dissimilar teachings be reconciled? How can the God who told Israel to destroy the Canaanites (Deut. 20:17) be the same one who said, “Love your enemies” (Luke 6:27)?

To correctly interpret biblical passages like these, it’s important to understand their context. In Luke 6, Jesus was speaking about personal conflicts, not national wars. As children of God, we are to emulate Him by being “kind to ungrateful and evil men” (Luke 6:35).

In order to clarify this issue, we must distinguish between commands issued to nations and instructions given to individuals. The Lord has bestowed certain responsibilities upon governments. He calls them ministers of God for good and entrusts them with avenging evil (Rom. 13:4). But to individuals, He says, “Never take your own revenge” (Rom. 12:19).

God allows governments to engage in warfare for the protection of those being harmed. On the battlefield, a soldier with a humble mindset carries out his duties because he is obedient to the authority of his government (Rom. 13:1-2). That’s very different from individuals seeking their own revenge—murder is a man or woman’s vengeful response to anger or jealousy; it is motivated by a desire to destroy another person and often also results in self-destruction.

There have been times when war has led to peace between nations. But we’ll never experience inner peace if we battle individuals who wrong us.

Explore God's Word
A.W. Tozer
Follow Us
Grow Daily with Unlimited Content
Uninterrupted Ad-Free Experience
Watch a Christian or Family Movie Every Month for Free
Early and Exclusive Access to Christian Resources
Feel the Heart of Worship with Weekly Worship Radio
Become a Member
No Thanks