Reconciliation is Not Bound by Time or Life Span 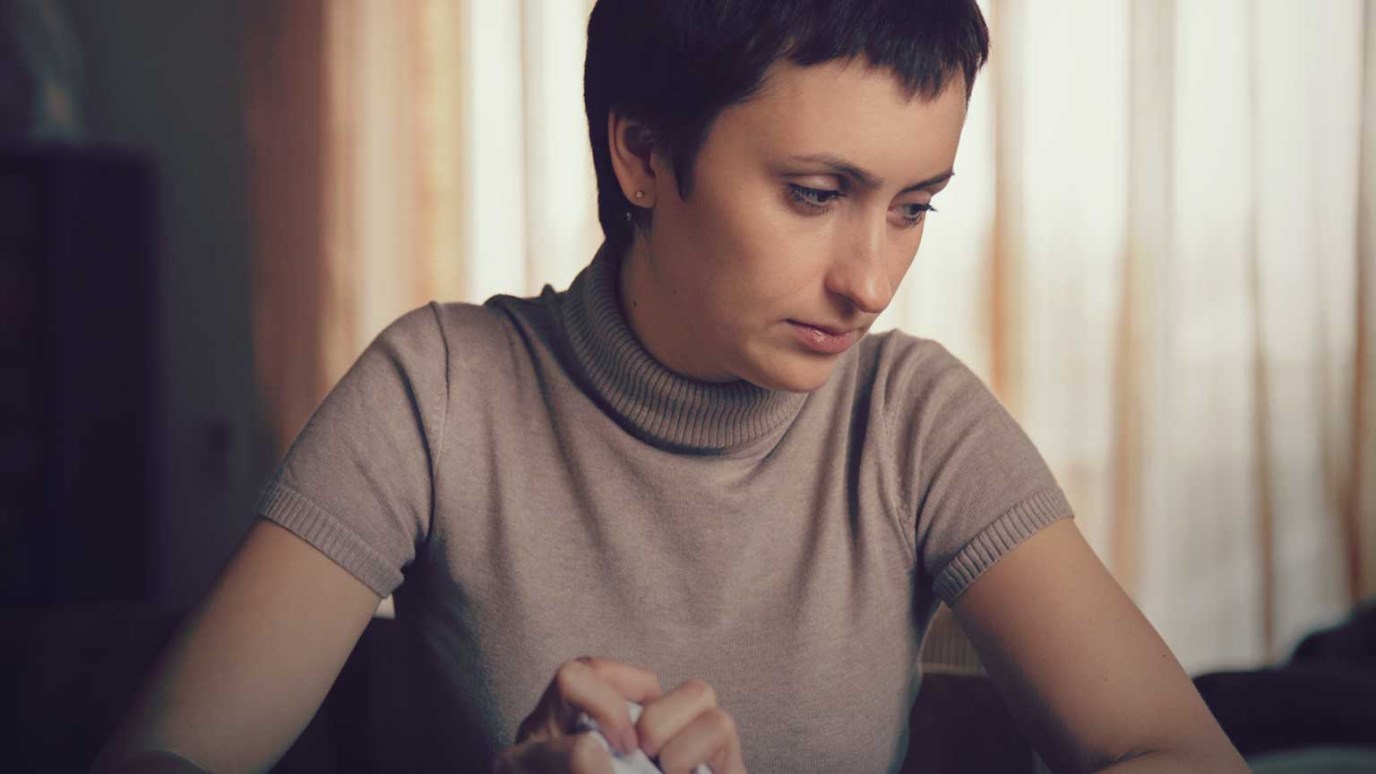 Do you have someone in Heaven with whom you have unresolved issues?

When I began speaking on the topic of reconciliation, women would often come up to me afterward and share their stories with me. It reminded me that everyone deals with fractured relationships at some point. This topic unearths so many memories of mishandled moments and emotions over estrangements that haunt us in the worst of ways.

There was one woman’s story that really stood out to me; I will call her Kari. Kari had had a best friend named Kim (not her real name either). At some point the two got into a long-standing disagreement which severed their friendship. Even when Kim was diagnosed with cancer, it did not draw the two long lost friends back together. Despite Kim’s deteriorating health, no one expected her to die when she did.

If there were any hopes of a future reconciliation, Kari was now faced with the painful realization that she had waited until it was too late to make amends with her former best friend. She debated on whether or not she should attend Kim’s funeral, but eventually decided that it was the right thing to do. This must have been hard for her since both Kim’s family and their mutual friends would be there, and well aware of their unreconciled relationship at the time of Kim’s death.

No matter how negative the circumstance, we can never go wrong by taking the high road. Even when it is difficult and people may not respond well to our efforts, I think it is still the best decision. It is best to err on the side of doing what’s right than to err on the side of not doing the right thing and being criticized, and rightly so! When we do the right thing most people will recognize it and may even defend us to our critics.

At the funeral home, Kari was surprised by the reception she received from Kim’s family and friends. Kim’s family hugged on her and stated how glad they were that she came. Her friends welcomed her with open arms, as well. Their love and kindness were so appreciated by Kari. Still, there was great sadness and guilt.

As Kari shared her story with me it was obvious that she was still grieving under the guilt of never repairing her relationship with Kim. The enemy loves nothing more than taking our mistakes and offenses and holding them over our head.

I wanted to help Kari realize that since Kim was a Christian, and now in Heaven, she had been perfected (2 Corinthians 5:1), which means that she no longer harbors any ill-will toward Kari. Believe me when I say that there is no one in Heaven fretting over this life’s unfinished business. Any issue she had with Kari on this earth were now resolved in Heaven. I am confident that all of Kim’s feelings toward Kari are now nothing but of agape love.

Do you have someone in Heaven with whom you had unresolved issues?

It is important that you look at your unresolved issue with a deceased friend or family member in two ways:

Know this – when you are an eternal being (regenerated by salvation through Jesus Christ) that changes everything!

Don’t think for a minute that you cannot have closure over such circumstances. Thankfully, our drama is contained on this side of Heaven! The simple truth is that reconciliation hope is not bound by time or life span. One day Kim will meet Kari in Heaven again, and it will be like the rift never happened because all is reconciled, restored and resolved in eternity. Amen.

Don’t Mess with Me; I Belong to God!
Dot Bowen