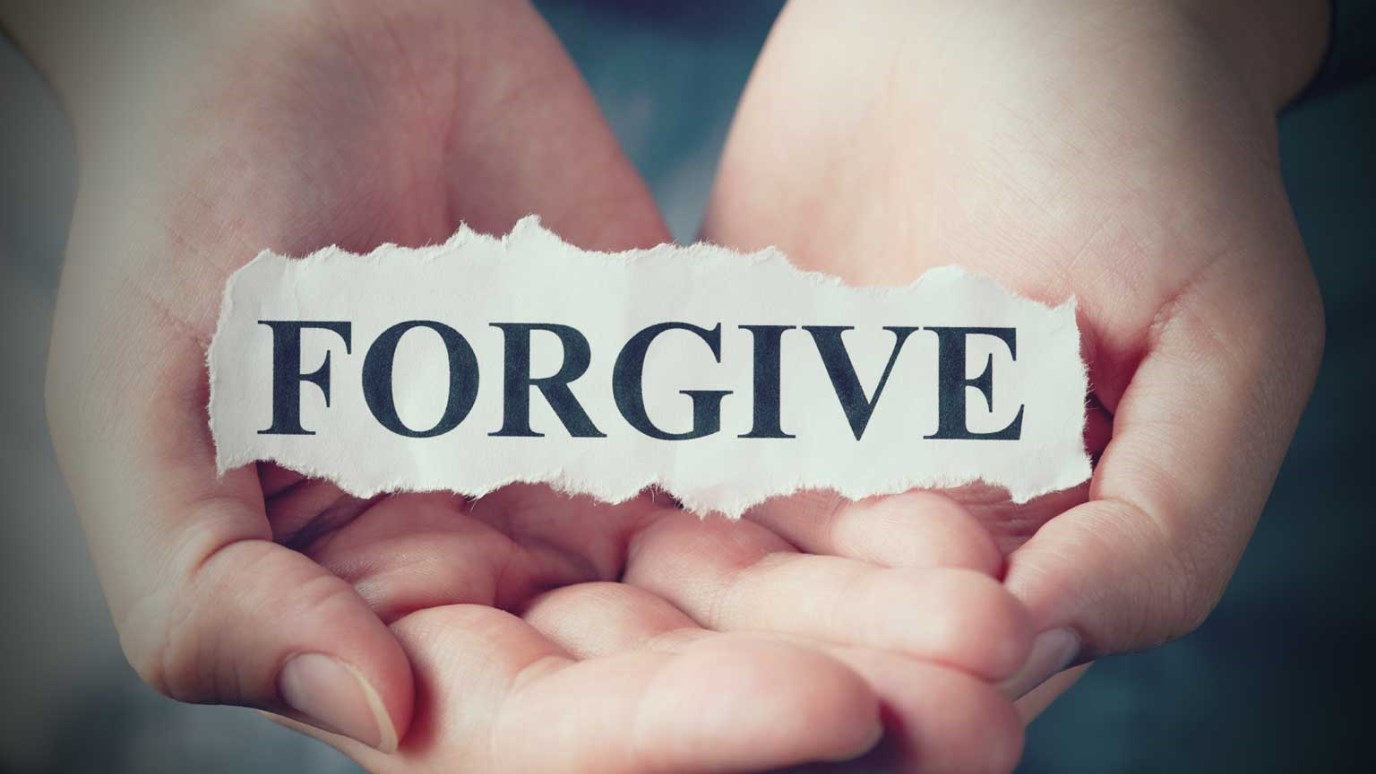 Unfortunately, we Christians are often guilty of not forgiving other believers for even the most minor offenses. Forgive today, just as the Lord has forgiven you.

“Jacob said, ‘No, please, if I have found favor in your sight, then accept my present from my hand. For I have seen your face, which is like seeing the face of God, and you have accepted me’” (Gen. 33:10).

Jesus tells us in Matthew 5:23–24 to be reconciled to our brothers before we worship. Of course, the offended party will not always give us the forgiveness we have sought with humility and honesty. Nevertheless, we must do our best to restore harmony, insofar as it depends on us (Rom. 12:18), prior to coming before the Father’s throne.

Jacob, also known as Israel (Gen. 32:28), followed the imperative to seek reconciliation ages before Christ gave the Sermon on the Mount. Having shown his sorrow for wronging his brother (27; 33:1–3), Jacob is restored to Esau in this passage. Esau receives his younger brother enthusiastically, weeping and hugging and kissing him (v. 4). In the years Jacob has been away from home, something remarkable has happened to his older brother. Once he sought only to kill Jacob (27:41), now Esau loves him. John Calvin is certainly right to comment: “That Esau meets his brother with unexpected benevolence and kindness, is the effect of the special favor of God.”

Esau meets his brother’s children after this exchange, and Jacob acknowledges them as gracious gifts from the Lord (33:5–7). Notably, Jacob does not use the more common Hebrew word for blessing in this verse, though it is found elsewhere in the narrative and is the same word used for the patriarchal blessing that Jacob stole. To verbalize it would have recalled Jacob’s self-reliant thievery as if the Lord had not pardoned him. Therefore, Jacob instead uses the Hebrew root chanan, here translated “given,” because he is conscious that God has forgiven him and has brought about his success.

We have spoken of Israel’s willingness to make amends for his deceit, though he could not surrender God’s gift since it was ordained to be his (25:23). Jacob likely thought he was returning what he stole as he urged Esau to take his presents, while trusting the Lord somehow to keep His promise to bless him another way. In any case, he could share the prosperity of his blessing, and this happens here when Esau reluctantly takes Jacob’s gifts, proving their reconciliation (33:9–11). Thus, contrition and forgiveness bring the scheming shepherd and his formerly bitter brother back into fellowship.

Jesus said that all people would know His disciples by their love for one another (John 13:35). The most tangible expression of this love is our forgiveness of others. If pagans like Esau can forgive, our readiness to pardon others and be restored to fellowship should be all the more evident. Unfortunately, we Christians are often guilty of not forgiving other believers for even the most minor of offenses. Forgive today just as the Lord has forgiven you.