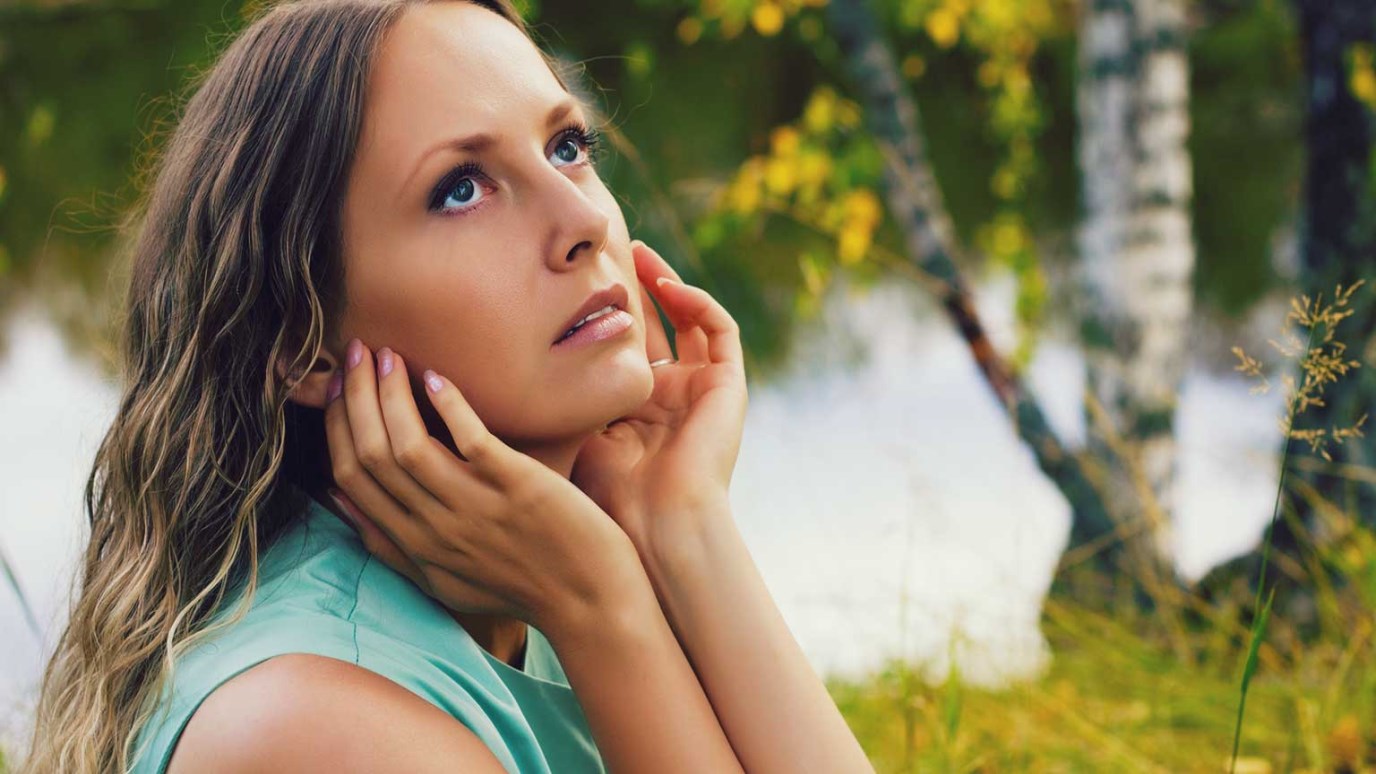 Knowing His voice doesn't just happen because you’re a Christian. It’s attributed to time spent talking and listening and seeking to know and love our Savior more and more!

Admittedly, it started after I turned forty. When I’m in large groups I have an increasingly difficult time hearing. But no matter how loud the crowd, there’s a voice that I can always discern . . . my hubby’s. It’s not because he’s blaring or boisterous, I just recognize his voice. Even when he’s across the room and I can’t physically hear his words, I can interpret his body language. I’ve been accused of reading his mind and have charged him with reading mine, too.

That doesn’t just happen because you’re married. It’s attributed to time spent talking and listening, and seeking to know and love one another more and more.

Many Christians are finding it increasingly difficult to hear God’s voice. The culture has moved from whispering subliminal messages to cranking the volume on its lies. And in all the noise some of God’s children struggle to hear and recognize God’s voice.

Jesus said, “The man who enters by the gate is the shepherd of his sheep. The watchman opens the gate for him, and the sheep listen to his voice. He calls his own sheep by name and leads them out. When he has brought out all his own, he goes on ahead of them, and his sheep follow him because they know his voice” (John 10:2-4).

Knowing His voice doesn't just happen because you’re a Christian. It’s attributed to time spent talking and listening, and seeking to know and love our Savior more and more!

That was the Apostle Paul’s prayer for the Philippians. And this is my prayer: that your love may abound more and more in knowledge and depth of insight, so that you may be able to discern what is best and may be pure and blameless until the day of Christ, filled with the fruit of righteousness that comes through Jesus Christ – to the glory and praise of God (Philippians 1:9-11).

When we seek to know Jesus better, we’re able to discern and recognize the voice of Truth in the midst of a persuasive world that rejects Him as Lord. For it’s in knowing His voice that we can follow wherever the Good Shepherd leads – whether quiet waters, the valley of the shadow of death, or a table prepared in the presence of our enemies. When we follow His voice, goodness and love will follow us all the days of our lives, and we will dwell in His house forever (Psalm 23).

Prayer Step: How well do you recognize Jesus’ voice? Spend time in prayer and His Word to know Him more and more.

The value of prayer is not that He will hear us…but that we will finally hear Him. -William McGill

The Prayer Of Faith
Angus Buchan

What Is Prayer?
Kenneth Copeland Ministries