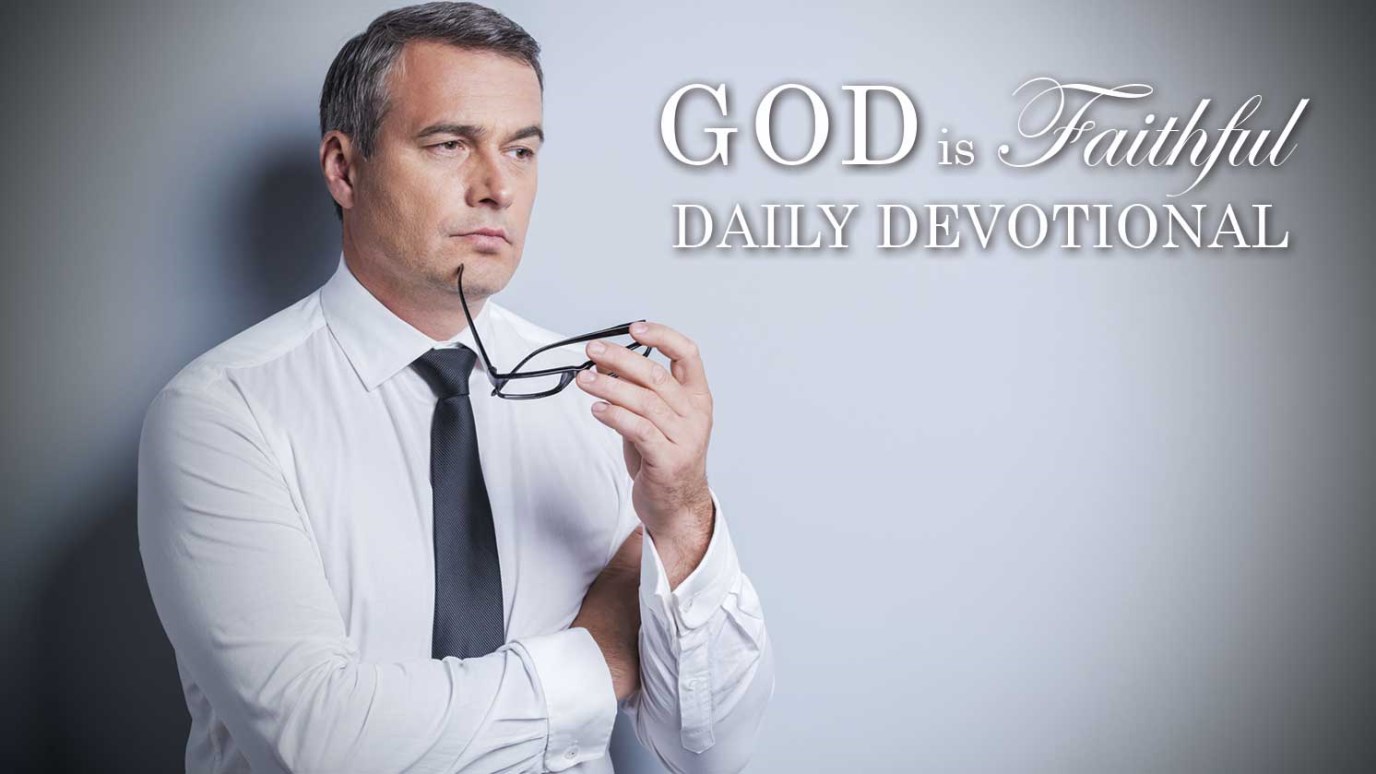 Do you recognize God’s will or submit to the world’s will?

“Because of the proof given by this ministry they will glorify God for your obedience to your confession of the gospel of Christ.” (2 Corinthians 9:13)

It seems evident that many Christians fall victim to worldly success motivation. They have a lot of drive and ambition, but they fail to recognize God’s will for them and, thus, they submit to the world’s will.

Often they spend too much time asking someone else about God’s will for their lives, when it is God they should be asking. Ask those who are truly living God’s plan how they found it, and usually they will say “God just revealed it to me.”

Many times other people helped to point them in the right direction, but just as many tried to talk them out of doing God’s will. God will reveal His plan to those who seek him diligently.

The difficulty is that although Christians sense God’s will for them it may not agree with what they had in mind, particularly in regard to income and ego, so they rationalize their way out of it.

For a while there will be feeling of loss, but with time it passes. The next time, the direction is not quite as strong and it’s easier to ignore. Eventually, God’s call just fades away and the thorns choke out any further direction.

Once a Christian examines his or her life and discovers that the fruitfulness is gone (regardless of income), it is certain that God’s will has been bypassed and another master has become Lord.

There are no quick, simple solutions to resolving this condition. Only earnest, honest prayer and petition will restore that sensitivity to the Holy Spirit’s guidance.