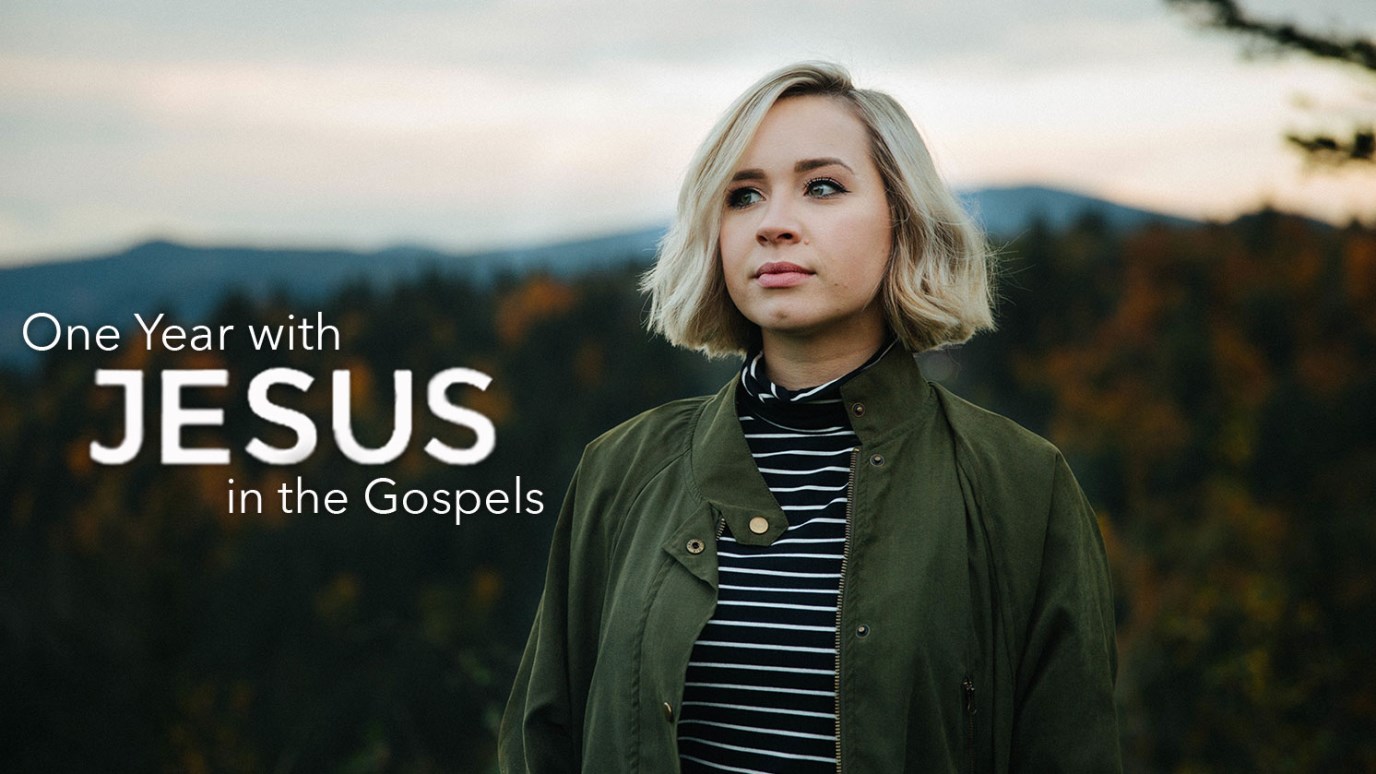 The way to overcome the spiritual powers that come against us through people is to turn the other cheek. This makes the demons flee in terror.

Jesus was not implying that Peter and Satan were one-and-the-same, but was referring to the fact that Satan had inspired Peter's statement. This type of metaphor was used elsewhere in scripture such as when God spoke to the serpent in the garden of Eden (Genesis 3:15) as though addressing Satan. The serpent was merely the vehicle of communication Satan used to tempt Adam and Eve, while Peter was the vehicle Satan used to tempt Jesus. Ephesians 6:12 reveals that our warfare isn't with people, but against the spiritual powers who inspire and use people. Jesus recognized that Peter's reaction to His prophecy about His death was motivated by His enemy, Satan, so He went right to the source.

Every Christian is at war. There is a perpetual struggle against Satan and his kingdom from which there are no "leaves" or "discharges." Our enemy goes about as a roaring lion, seeking whom he may devour (1 Peter 5:8). Those who resist the devil will see him flee (James 4:7).

Some of us believe that anger will put others in their place. But "the wrath of man does not work the righteousness of God" (James 1:20). Anger against people makes us play right into the hand of the devil. The way to overcome the spiritual powers that come against us through people is to turn the other cheek (Matthew 5:39). This makes the demons flee in terror. We cannot win a spiritual battle with carnal weapons. We must realize who the real enemy is and fight with the spiritual weapons the Lord has given us. It is supposed by many that the higher echelons of the devil's spiritual authority take more power to rebuke or remove. That's not true. There is no demonic power, including the devil himself, that will not flee at the name of Jesus when faith is put in that name. What a wonderful name!

Jesus Has the Power to Raise the Dead
Bob Christopher

(John 1:19-34) The Lamb of God
LUMO
Follow Us
Grow Daily with Unlimited Content
Uninterrupted Ad-Free Experience
Watch a Christian or Family Movie Every Month for Free
Early and Exclusive Access to Christian Resources
Feel the Heart of Worship with Weekly Worship Radio
Become a Member
No Thanks