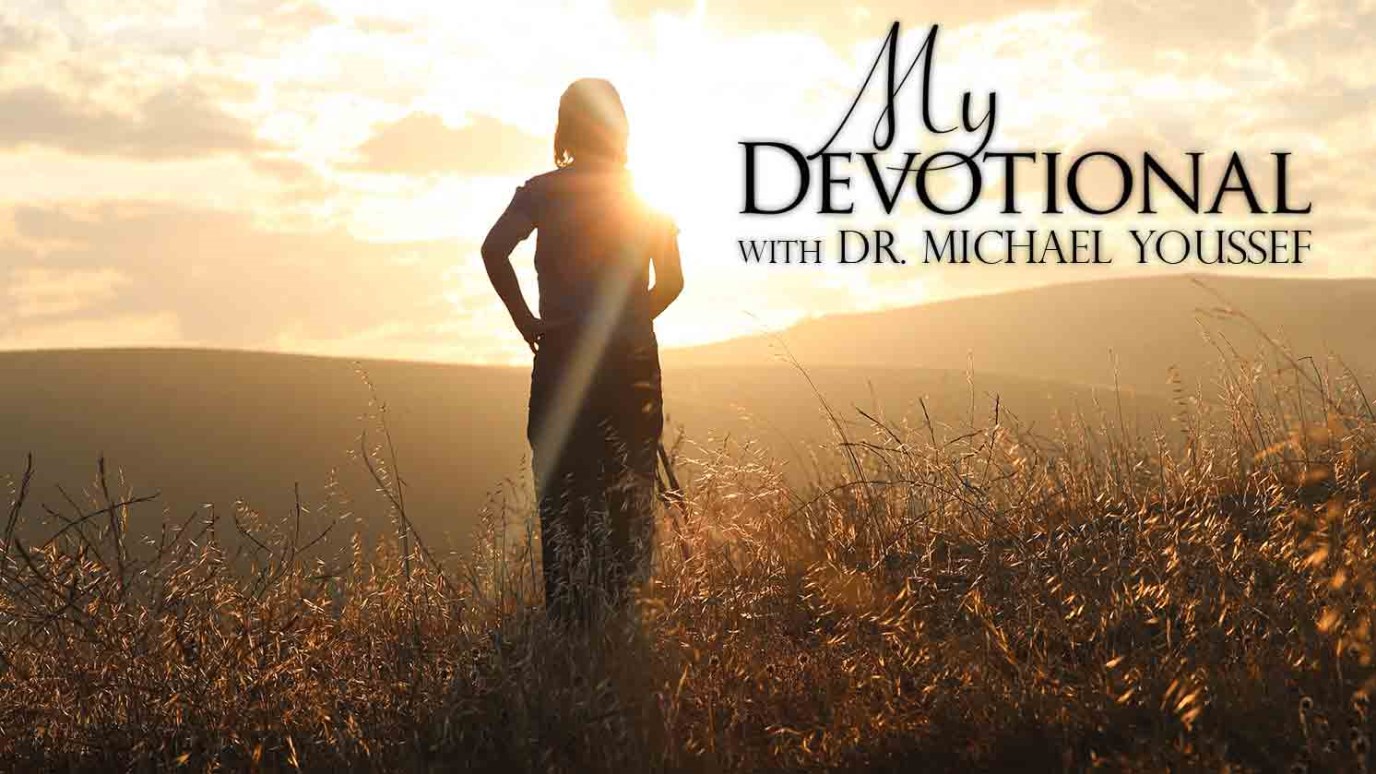 Although we're in danger of losing our precious freedoms, it's yet possible to reclaim what we've lost — if we'll awake and rise up.

As Christians, how do we view our nation? Is America still the land of the free and the home of the brave? Or is our nation dangerously adrift on a sea of complacency and immorality? Too often we are content to think only of our families and ourselves, and ignore the world around us. We pay little attention to the continual changes taking place in governmental policies.

Like the frog in lukewarm water — unaware that the water is boiling until it is too late for him to leap — we, too, may be in more danger than we realize. When more than 3,000 babies are aborted every day, the Bible and the Ten Commandments are removed from the classroom, and prayer in the school is forbidden, it is time to assess where we are as a nation.

Psalm 33:12 states: "Blessed is the nation whose God is the Lord, the people he chose for his inheritance."

We should ask ourselves, however, whether the Lord is still America's God — or, like the children of Israel, are we now pursuing other gods? Although our Founding Fathers based America's important documents — such as the Declaration of Independence — on Christianity and the Bible, through indifference, ignorance, and neglect of Biblical principles, we are in danger of losing our precious freedoms. However, it is yet possible to reclaim what we've already lost if God's people will awake and rise up.

Prayer: Lord, thank You for having mercy us. Awaken this nation to Your Truth before it's too late. I pray in the name of Jesus. Amen.

"Blessed is the nation whose God is the Lord, the people he chose for his inheritance" (Psalm 33:12).