Reclaiming Culture One Community at a Time 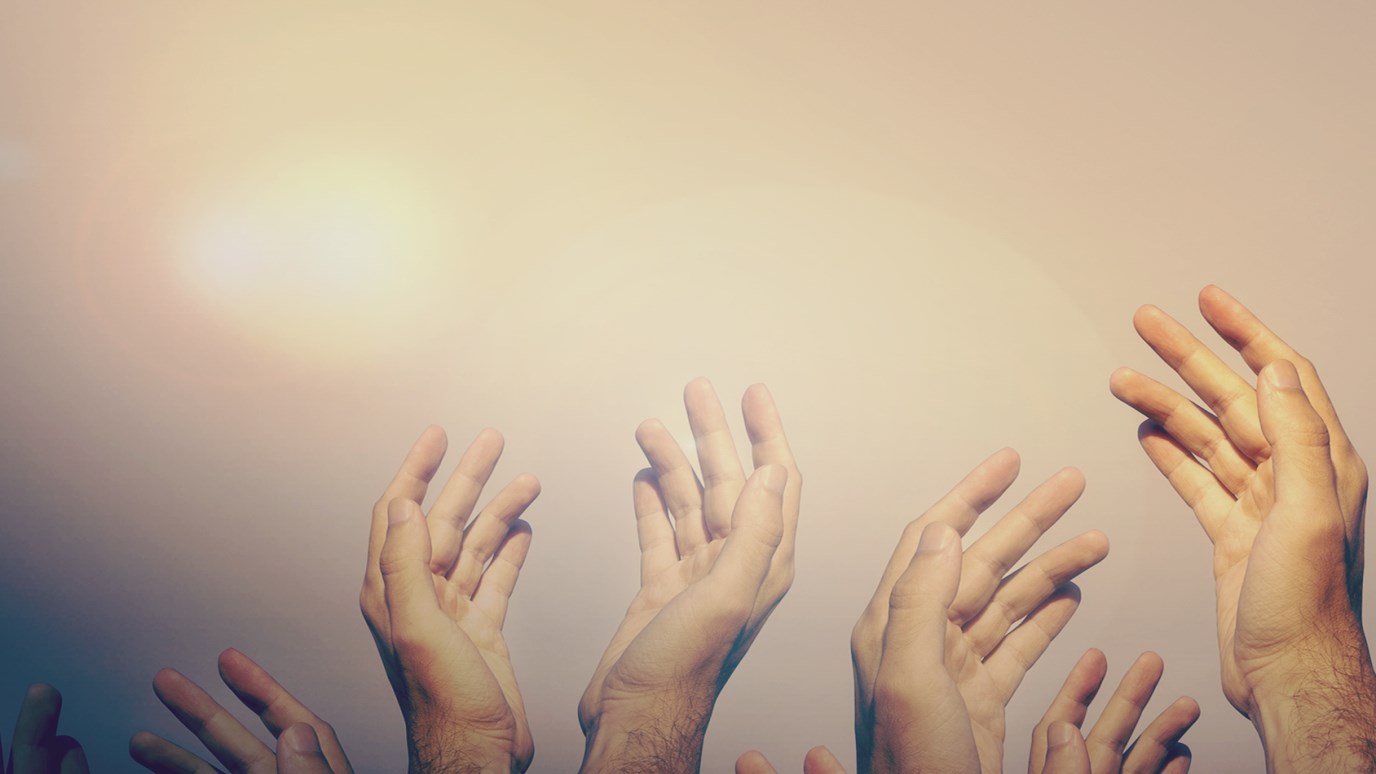 Can a city or community be impacted for Christ? Can it be transformed? Os Hillman shows in scripture how, through Christ, this is possible.

And many of the Samaritans of that city believed in Him because of the word of the woman who testified…” ( John 4:39).

Can a city or community be impacted for Christ? Can it be transformed?

The answer to that lies with the level of maturity of Christians in a community which is measured in love, unity and prayer.

Jesus spent three years with his disciples, and yet after three years they thought the way to deal with people different from themselves or were adversarial was to call down fire from heaven.

But they did not receive Him, because His face was set for the journey to Jerusalem.  And when His disciples James and John saw this, they said, “Lord, do You want us to command fire to come down from heaven and consume them, just as Elijah did?” But He turned and rebuked them, and said, “You do not know what manner of spirit you are of.  For the Son of Man did not come to destroy men’s lives but to save them.” And they went to another village (Luke 9:51-560).

The disciples modeled what the church does today. We condemn people who are different or hold different views or condemn them for acting like people who do not know God. The church has often tried to change culture by controlling it, instead of loving it.  Instead, Jesus calls us to love people and build bridges into their lives. Yes, even those different from ourselves. Jesus loves them too, even in their sin. That is hard for us to model in the body of Christ. We all struggle to love those very different from ourselves.

In 2011 we had a conference at Harvard and the speakers were protested on campus by a group of radicals. Instead of reacting to them, God made a way for me and another leader to meet with them. First, we listened to what they had to say. Afterwards, they let us share with them why their assessment of us was incorrect. Lastly, we upheld the relationship even though we had differing views. They left the meeting with a 180 degree different viewpoint than when they walked into our meeting. Did they get saved? No. Did they have a different view of us than before they met us? Yes. Was there a bridge built? Yes. God can water that kind of relationship building and He has actually done so since then.

“I catch them; the Lord cleans them.”

That is what Larry Poland, President of MasterMedia said at one of our conferences. He serves executives in Hollywood and New York. He said, “You know, it is amazing how scripts change once there is a heart change.” We are not the Holy Spirit in people’s lives. Our role is to love and share. That’s it. Then love some more.

Let’s discover how Jesus did it. Please read the story of Jesus and the Samaritan woman:

Then the woman of Samaria said to Him, “How is it that You, being a Jew, ask a drink from me, a Samaritan woman?” For Jews have no dealings with Samaritans. Jesus answered and said to her, “If you knew the gift of God, and who it is who says to you, ‘Give Me a drink,’ you would have asked Him, and He would have given you living water.”  John 4:9,10 (NKJV)

Jesus talked to the woman and spoke into her life. The disciples were shocked that Jesus spoke to a woman who was also a Samaritan. Both were off limits during His day. But Jesus broke the social barrier. The result? The city was impacted.

And many of the Samaritans of that city believed in Him because of the word of the woman who testified, “He told me all that I ever did.”  So when the Samaritans had come to Him, they urged Him to stay with them; and He stayed there two days. And many more believed because of His own word. Then they said to the woman, “Now we believe, not because of what you said, for we ourselves have heard Him and we know that this is indeed the Christ, the Savior of the world.” John 4:39-42

Here is what Jesus did.

-He did not give her the Four Laws.

-He did not condemn her. He spoke supernaturally into her life.

-He gave her an opportunity to believe.

Many believed in Jesus!

That is your formula for community impact.