Recipe for a Succesful Marriage 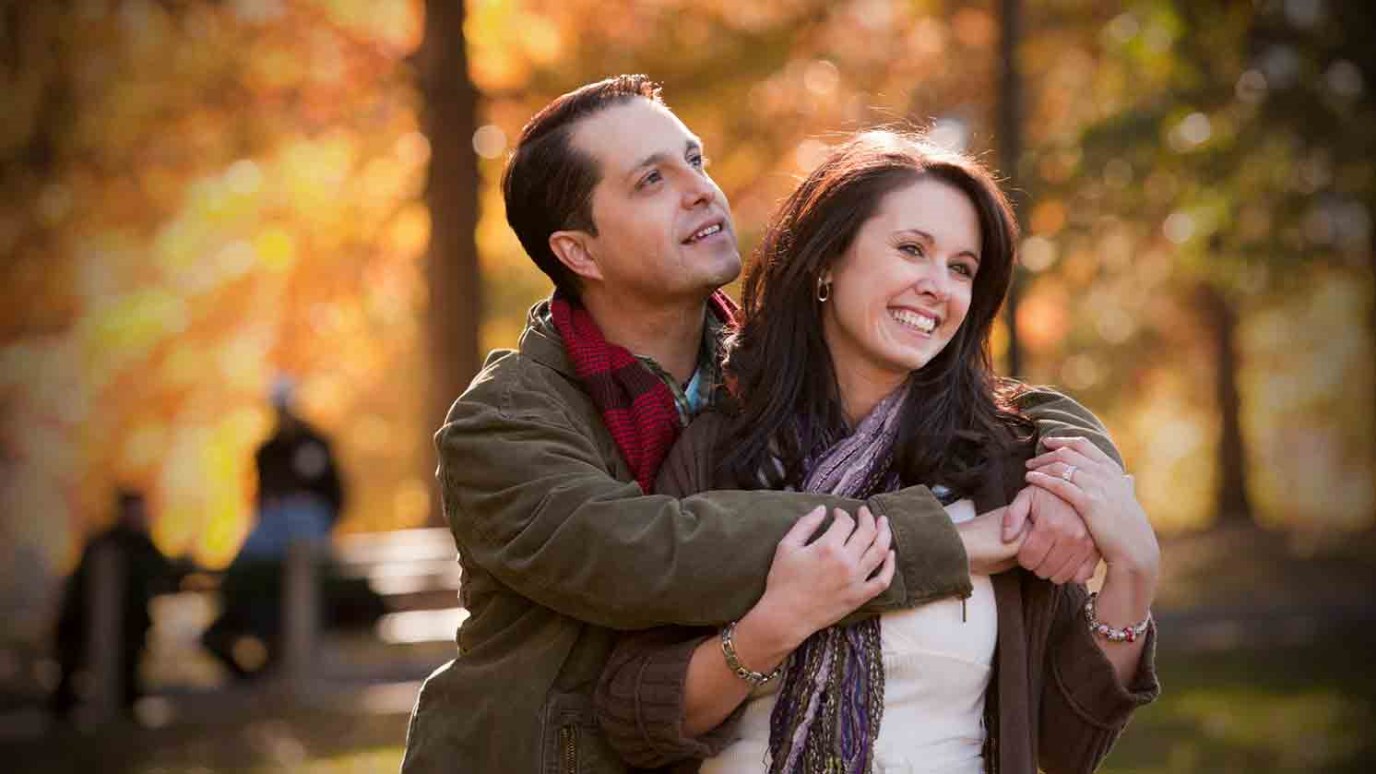 Is it possible to have a happy and fulfilling relationship after you're married?

Can a man and a woman fall in love, be married, and live “happily ever after”? Or is that just a fairy tale?

With the divorce rate at roughly 50% in the US today, one wonders. For a second marriage, the rate rises to 60%. And for a third marriage, it rises even higher to 73%.

Is it possible to have a happy and fulfilling relationship after you have been married?

I know it’s possible—even probable—and totally viable. But I must tell you, it will not happen by default or accident. If a marriage is strong and thriving, that is because two people have done their part.

There are multiple ingredients, carefully mixed together, that produce strong marriages. The man has is part and the woman has hers.

My grandmother, Mama Stella, made the most amazing biscuit in human history. It should be in the Smithsonian. There was nothing unusual or mystical about the ingredients she used: buttermilk, self-rising flour, oil. With expert hands, Mama Stella lovingly mixed them and—voilà!—the perfect biscuit.

A recipe for a successful marriage is similar. It depends on what you put into it and just the right amounts. Leave out an ingredient, or use too little of it, and it’s just not the same. For instance,you can’t make a buttermilk biscuit and substitute chocolate milk for buttermilk!

When we bring the proper ingredients to God and place them into His capable hands, just watch and see what He can do in our marriages. That is what I am talking about on Sunday mornings,how to have a blessed and flourishing marriage.

Do the Little Things That Matter Big Time
Shaunti Feldhahn