Receiving Only From God 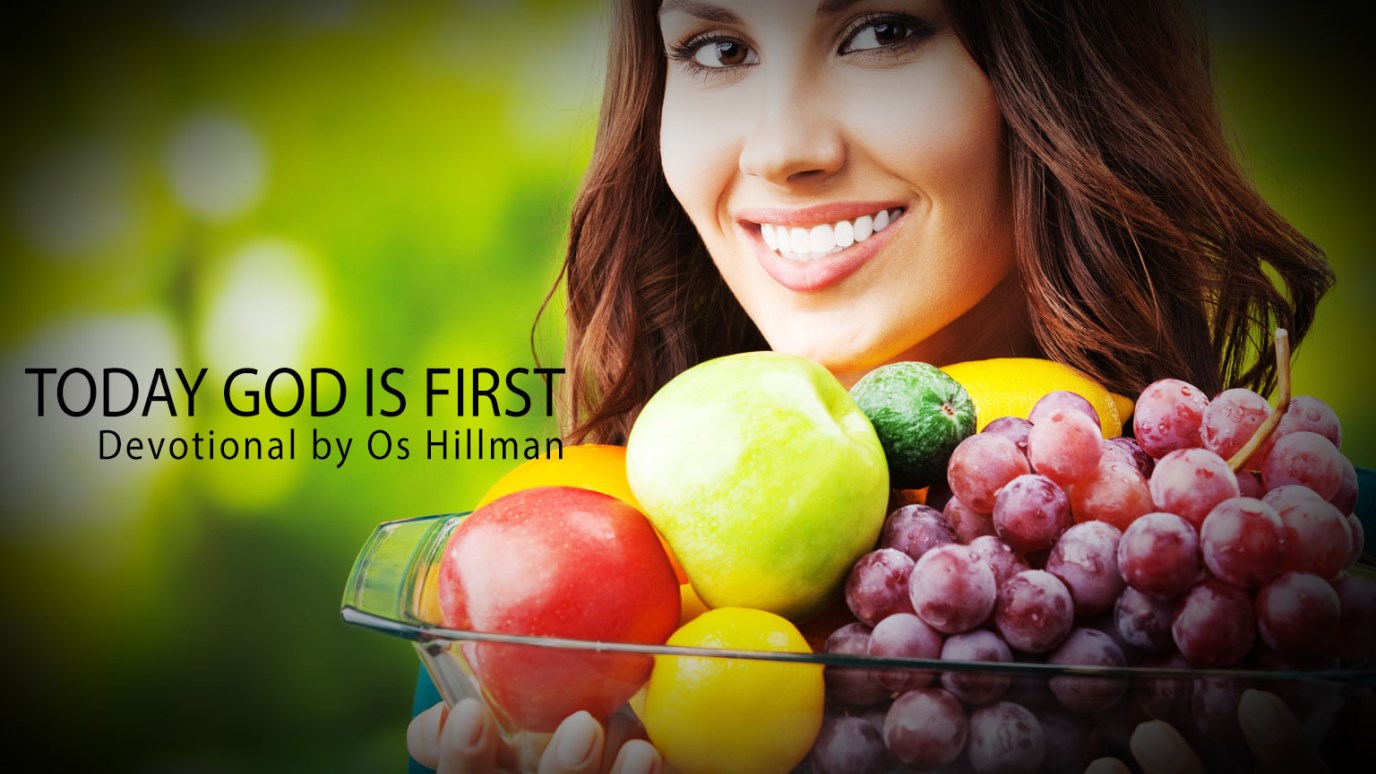 Are you receiving the fruit of your labor in God?

I will accept nothing but what my men have eaten and the share that belongs to the men who went with me-to Aner, Eshcol and Mamre. Let them have their share (Genesis 14:24).

Abraham's nephew was a man named Lot. Lot was part of Abraham's household until the land on which they fed their flocks could no longer support their growing families and herds. Abraham allowed Lot to choose the land where he wanted to live. Lot chose the land of Sodom.

Afterwards, four kings invaded Sodom, and Lot's family and goods were taken into captivity. When Abraham learned of this, he immediately gathered his best fighting men and pursued the armies to free Lot and his family. He was successful in freeing Lot's family and the families of Sodom. The king of Sodom was grateful to Abraham for what he did and wanted him to keep the goods he recovered. Abraham had made a decision before the battle that he would only keep what he recovered for his nephew Lot, and goods as payment for the men who fought.

Jesus also modeled this principle by receiving only what His Father wanted Him to receive. God's will for Jesus was to receive based on a carpenter's wage even though He was the God of the universe who had access to all things. Imagine the discipline Jesus had to have—knowing what He could have had. He upheld His own financial integrity in God. Each of us must discern what comes from the hand of God rather than the hand of man.

As workplace believers, there are situations that allow us to manipulate, sweat, and toil our way to profit. There is also profit as a result of hard work done in obedience to our calling to the workplace. Knowing the difference in these two concepts is a sign of integrity before God. Only God receives glory when we receive what God wants us to receive. Are you receiving the fruit of your labor in God? Ask God to show you the difference of these two concepts for your own life.

Your Source of Strength
Dr. Bill Bright
What I Wish I Would've Known Yesterday
Emily Manke
Follow Us
Grow Daily with Unlimited Content
Uninterrupted Ad-Free Experience
Watch a Christian or Family Movie Every Month for Free
Early and Exclusive Access to Christian Resources
Feel the Heart of Worship with Weekly Worship Radio
Become a Member
No Thanks