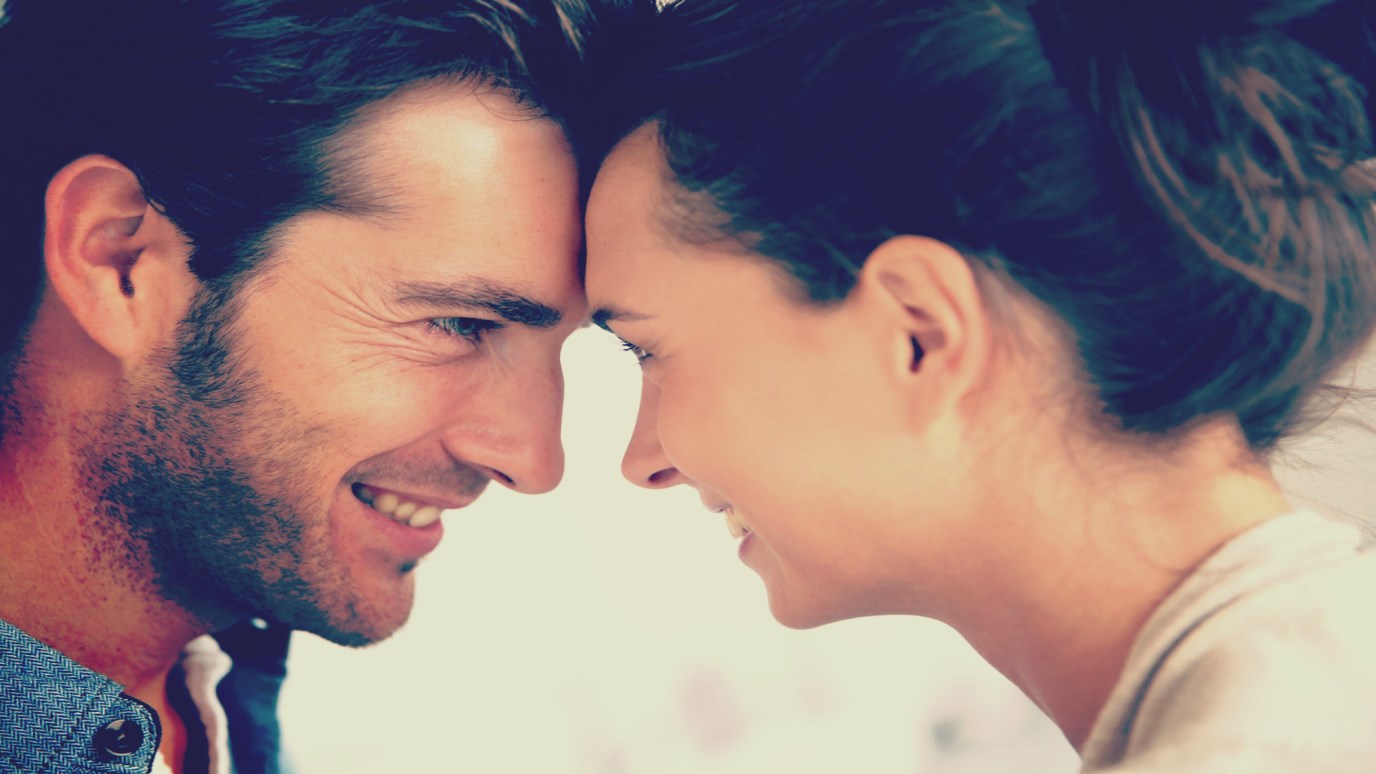 Are there any "foxes" in the vineyard of your marriage?

A television talk show host was interviewing one of Hollywood's biggest male stars, a man known for his romantic image. At one point, the host asked him, "What makes a great lover?"

What a great answer! To build a lasting marriage of oneness and intimacy, you and your spouse must be committed to meeting each other's physical and emotional needs—for a lifetime. One of those needs is for romance.

To ensure that we don't miss the importance of romance, God dedicated an entire book of the Bible, Song of Solomon, to the subject. Reading this poetic book is like eavesdropping on a romantic dialogue between a man and his wife. Solomon describes his love as a hot fire. "Even much water," he declares, "cannot put out the flame of love" (Song of Solomon 8:7, CEV).

We need that fire in our marriages. The problem is that within the first year or two after the wedding ceremony, something happens in most marriages. Those romantic flames which burned so brightly during engagement seem to crumble into faint, glowing embers.

What is it about marriage that seems to douse our romantic creativity? At some point in almost every marriage, a couple realizes that they just don't experience the same romantic feelings they once enjoyed. As one person cynically observed, "The period of engagement is like an exciting introduction to a dull book."

When Barbara and I dated during the summer of 1972, it was an intense relationship from the start. We spent 52 out of 55 days together, and we missed those three days only because I was sick! Although there was no sexual involvement of any kind, we enjoyed plenty of romance. We did all sorts of things together—picnics, hikes, long drives, late night talks sitting outside her apartment ... no two dates were the same.

During our marriage we've enjoyed some great highlights—a fall foliage trip to New England on our tenth anniversary, a getaway at a cozy bed-and-breakfast inn, candlelight dinners at home after the kids were in bed (when they were younger) ... I could go on and on.

We've faced some big challenges during these years, however, as we've discovered what Solomon calls the "little foxes that are ruining the vineyards, while our vineyards are in blossom" (Song of Solomon 2:15). These are the thieves that will steal the fruit of love before it has a chance to be enjoyed.

If you want to taste the delicious fruit of romantic love in your relationship then you'd better pay close attention to those things that are "nipping your love in the bud." For Barbara and me, these "foxes" have included:

I think the most deadly fox, however, is apathy. If you truly are committed to making your marriage last for a lifetime and to enjoying the type of oneness God intends in a relationship, you need to make a choice to commit some time and energy to keeping romance in your marriage.

To put that spark back into your marriage, I have three suggestions:

First, identify the "foxes" stealing your romance and make plans for how to face them. For example, many couples with young children could find more time together simply by establishing more routine in their homes and putting the kids to bed earlier.

Second, discover how your spouse views romance. Men and women usually see romance through different lenses. To confirm this, the next time you are in Bible study or Sunday school class, divide the men and women into separate groups and ask them what they consider to be romantic.

I'll guarantee you that the men will give answers that focus on physical intimacy such as "Dress up in a sexy negligee." The women, however, will say things like "Take me to a romantic, candle-lit restaurant," "Spend time talking with me," or "Sit in front of a fire and cuddle." Men are motivated by sight and touch, while women want to focus on the relational aspects of marriage.

Third, take the time to plan something creative. Do something different, out of the ordinary, something that will capture your spouse's attention and communicate romance in the language he or she understands.

For Barbara and me, romance has always been spelled, "adventure." One time I asked Barbara, "Out of all the adventures and romantic times we've had together, what has been your favorite?"

I wasn't surprised by her answer: "Our honeymoon."

Now I know that's not true for some folks. But for us it was an all-time memory maker. I won't bore you with the details, but I took weeks to plan a two-week honeymoon in the Colorado Rockies. We went camping and also stayed in a cabin next to a roaring river. Barbara loved our time together because it was an adventure with plenty of time for just the two of us to talk and share our thoughts and our dreams.

Rekindling the romance in your marriage doesn't require a lot of money, and it often doesn't even take that much time. What you do need is a long-term commitment to do it. Like any good fire in the fireplace, romance needs attention and fuel. Take some time today to throw another log on the fire—the warmth is worth it!