Rebuilding from the Ruins: Part 1 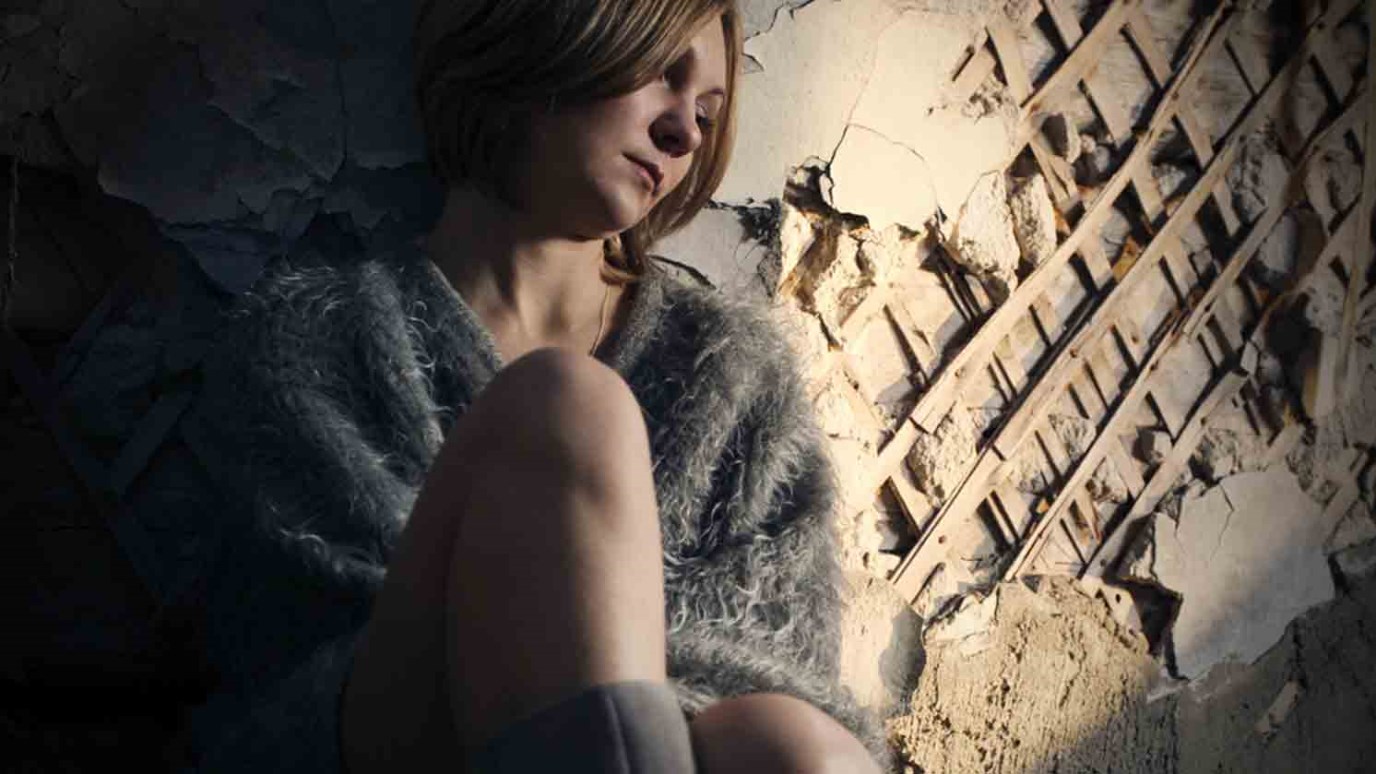 The title, “Out of the Ruins,” is lifted from the sweet words of the Lord through Jeremiah:

The image of a city being rebuilt on her ruins would have been quite familiar to Jeremiah’s contemporary readers. “Tell” or “tel” derives from the Hebrew word for “hill” or “mound.” Some Mid-eastern cities bear the idea in their name (Tel-Aviv is the best known such name tough, oddly, it’s not actually built on a “tel”).

According to biblewalks.com, there were many common sense reasons that ancient civilizations like to build new cities atop the old ruins. Here are a few:

It makes me think of the restoration God brings in our lives. Think about it:

The ruins of your life are wonderfully useful in the hands of God. And that’s the Gospel!

When It Comes to Our Finances, God Looks on the Heart
Chuck Bentley

Want to Be a Good and Faithful Steward?
Chuck Bentley
Follow Us
Grow Daily with Unlimited Content
Uninterrupted Ad-Free Experience
Watch a Christian or Family Movie Every Month for Free
Early and Exclusive Access to Christian Resources
Feel the Heart of Worship with Weekly Worship Radio
Become a Member
No Thanks