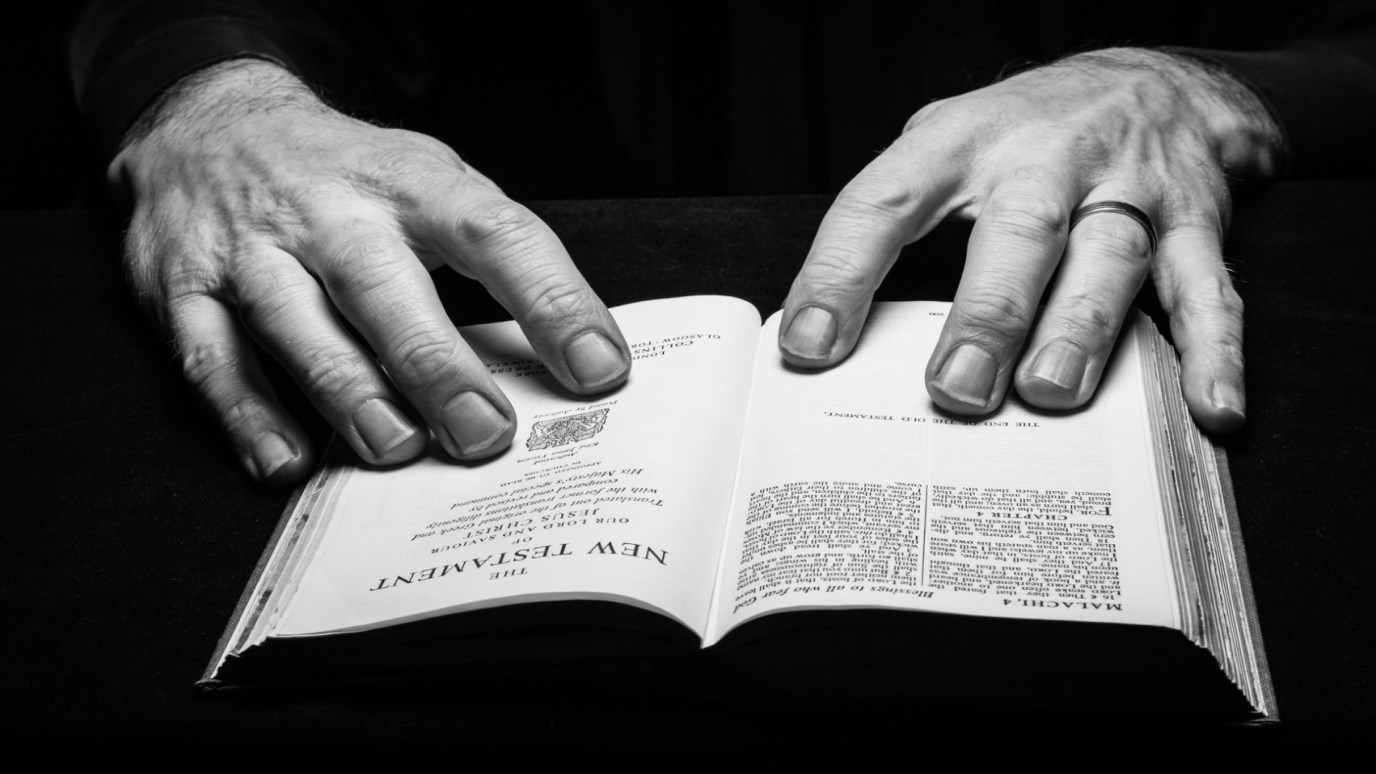 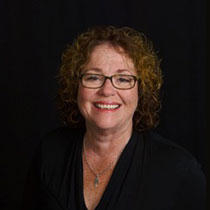 Our old life that was defined by disappointment and sin has been overcome by the power of God.

The resurrection is far more than a nice holiday when we get to dress our kids up. It’s the realization that everything about us has changed. Our old life characterized by disappointment and sin’s domination has been overcome by the power of God in the good news.

In chapter 6, Paul makes the connection between our new life and our daily grind:

"Let not sin therefore reign in your mortal body, to make you obey its passions. Do not present your members to sin as instruments for unrighteousness, but present yourselves to God as those who have been brought from death to life . . . For sin will have no dominion over you, since you are not under law but under grace." (6:12–14)

More Good News
Here’s more good news: God promises that “sin will have no dominion over you.” It’s easy to turn that verse into a command. But it isn’t a command. It’s a promise. Sin can’t dominate us anymore because we’re no longer under the law. What does being “under the law” have to do with it? Everything! As we’ll see in chapter 7, the law has no power to free us from sin. In fact, it incites us to sin.

Don’t misunderstand: the law is not sin (7:7). Indwelling sin responds to God’s good commandments by producing the opposite effect in us. Paul said he wouldn’t know what it was to covet, “if the law had not said, ‘You shall not covet’” (Rom. 7:7).

Is the law good? Yes, in fact it reveals God’s beautiful character to us. Does it promise life? Yes, but only to those who obey it. Otherwise it produces more sin and ultimately death, as Paul writes, “The very commandment that promised life proved to be death to me” (7:10) because of the sin that dwells in my heart.

It’s only when we know the law no longer has the power to condemn us that we begin to obey it as it should be obeyed—in grateful response to the good news that we are forgiven, righteous, and loved no matter how we fail.

Before we believed the good news, the law hung over us with the power to kill us. We couldn’t be freed from sin’s curse because all our attempts at obeying were done selfishly, not out of “faith working through love” (Gal. 5:6). Therefore they counted for nothing.

In chapter 7, Paul describes how all the holy, righteous, good law could do was condemn him and bring him death—because of the sin still residing within him even as a believer. As you read over that chapter this week, try to envision Paul practically pulling his hair out in despair:

"I do not understand my own actions. For I do not do what I want, but I do the very thing that I hate . . . For I have the desire to do what is right, but not the ability to carry it out. For I do not do the good I want, but the evil I do not want is what I keep on doing . . . Wretched man that I am! Who will deliver me from this body of death?"

Our Struggle with Sin
Paul was very aware of his ongoing battle with indwelling sin. Sin’s loss of dominion over him didn’t mean Paul never struggled with sin once he believed the good news. He just was no longer under its complete rule. He believed the good news, and that news had the power to break guilt-producing bondage. It gave Paul (and gives us) the faith to continue to war against the sin. So we cry with him, “Wretched man that I am! Who will deliver me from this body of death?”

This is where Romans 8:1 comes to our rescue. No matter how you fail today,

“There is therefore now no condemnation for those who are in Christ Jesus” (emphasis added).

Which brings us to the end of our reading:

That, my friends, is the best news you’ve ever heard. Yes, you will continue struggling with sin’s pull, but God will never stop loving you. Good news? You bet.

Why not take few moments at the end of your reading and pray a simple prayer of thanksgiving for all this good news?