Rebellion in the Ranks 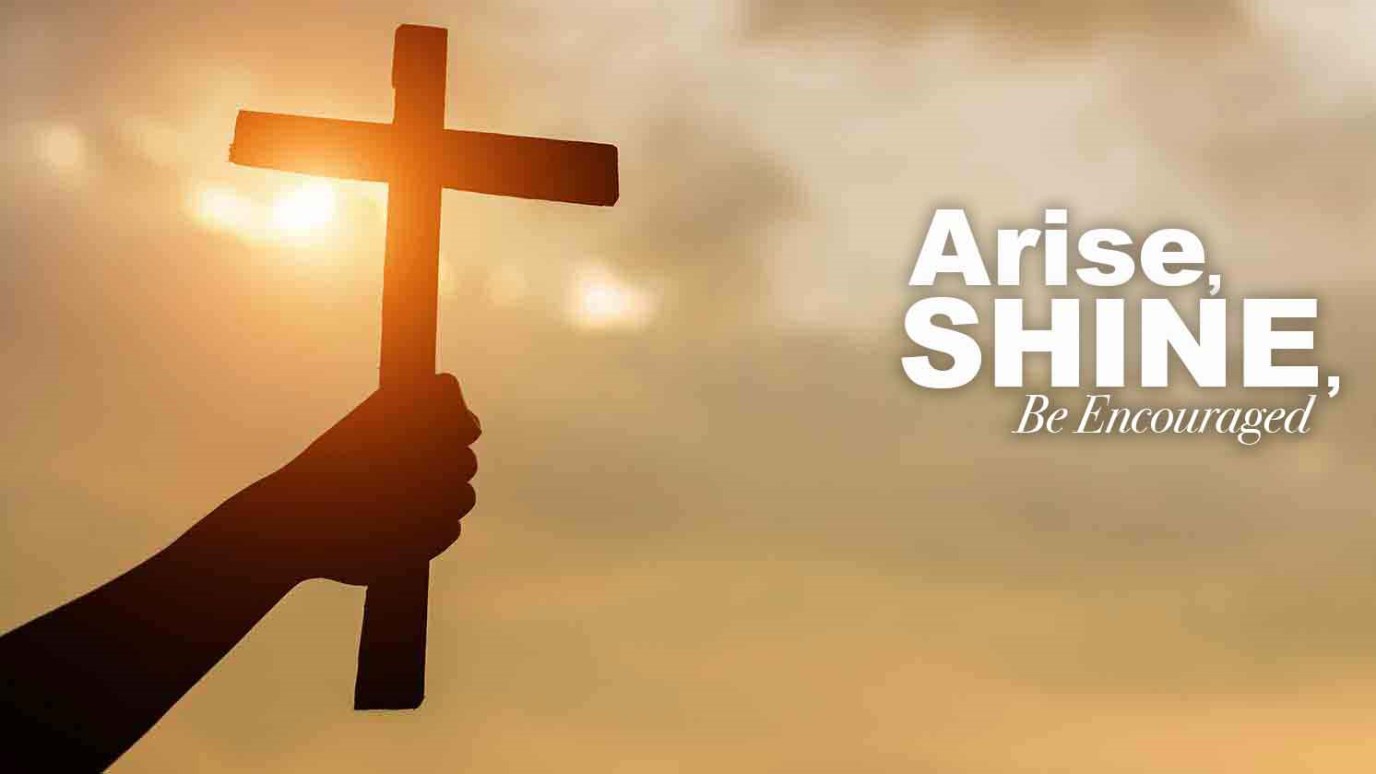 In the spirit realm (kingdom), God rules. God decides, decrees, commands, establishes order, vision and direction, chain of command, rewards and penalties. The kingdom of God is not a democracy.

“Miriam and Aaron began to talk against Moses because of his Cushite wife, for he had married a Cushite. ‘Has the LORD spoken only through Moses?’ they asked. ‘Hasn’t he also spoken through us?’ And the LORD heard this.” (Numbers 12:1-2, NIV)

Sadly, sooner or later every leader will face the spirit of rebellion in the troops. Most often, it comes from the inner circle. I’ve developed a special interest in the subject of spiritual authority over the last several years as Pastor Creflo Dollar has taught on this important subject both in his messages from the pulpit to the congregation and in his leadership development calls with WCCI Ministry Leaders. I’ve come to realize through his teachings that rebellion and sedition are common occurrences in the body of Christ and are major tools Satan uses to attack the church and thwart kingdom business. I’m beginning to learn just how effective Satan has been in convincing many Christians that the church should operate and run like the world.

The world uses opinion polls, focus groups, democratic elections, consensus, cultural norms, and emerging trends to decide between right and wrong and establish direction. Be clear, all of these practices are in direct opposition to the kingdom of God. In the spiritual realm, it’s different. In the spirit realm (kingdom), God rules. God decides, decrees, commands, establishes order, vision and direction, chain of command, rewards and penalties. The kingdom of God is not a democracy. Rebellion, sedition, open defiance of spiritual leaders, murmuring and complaining is offensive to God. It is designed by Satan to destroy the church and undermine the kingdom. God expressed His anger over this behavior to Moses, Aaron, and Miriam. Aaron was spared but Miriam was struck with leprosy because she spoke negatively against Moses, God’s ordained leader.

Child of God, I encourage you to obey God’s Word as it relates to spiritual authority. Submit to your leaders, honor them, follow them in excellence, and pray for them. Understand that they have been appointed by God. Do not fall for Satan’s tricks. Rebellion (disobedience, sedition, and complaining) will not go unnoticed and always carries a penalty.

Lord, thank You for this important lesson on spiritual authority. Holy Spirit, teach me and help me submit to my leaders, pray for them, and honor them at all times. Through the blood of Jesus and in the name of Jesus I pray, amen.

Making the Best of the Worst
Jeff Schreve

Are You a Good Student?
Gary L. Selman
Follow Us
Grow Daily with Unlimited Content
Uninterrupted Ad-Free Experience
Watch a Christian or Family Movie Every Month for Free
Early and Exclusive Access to Christian Resources
Feel the Heart of Worship with Weekly Worship Radio
Become a Member
No Thanks