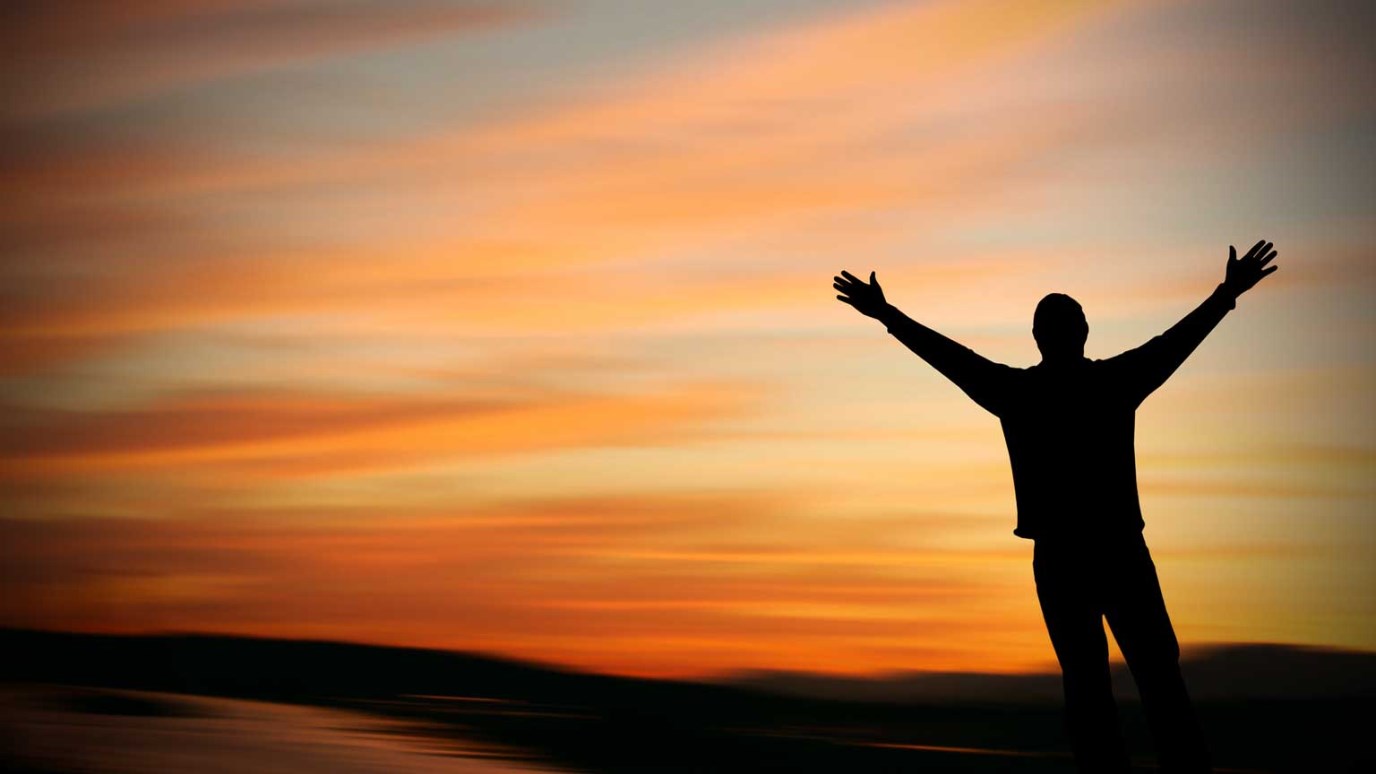 One ex-rebel enjoyed his comfortable lifestyle until three Gospel for Asia women missionaries arrived in his village and changed everything.

Elangbam may have only been 16 years old when he joined a local militant group, but he instantly took on the duties of a man. As the years went by, he rose through the ranks of the group and became their financial leader. With this extravagant experience, his future was full of potential. But in one moment, it all came crashing around him.

The police captured him, putting an end to his rebel lifestyle. When the police released him, Elangbam abandoned his past and moved to a new village. He married and began farming for a living. He made a quiet life with his wife and their five children. His unspeakable crimes faded into the past and life was comfortable—until three strange women arrived in the village.

When Gospel for Asia women missionaries Kalyani, Padmavasa and Reva moved in, the villagers were shocked by their different lifestyle. Instead of staying near the home, as was culturally expected, these women spent their days visiting the homes of other people and trying to make new friends. What the missionaries saw as kindness, the villagers saw as loose character.

Still, Kalyani, Padmavasa, and Reva continued visiting with those who would receive them. Eventually, some of the young women in the village opened up to the missionaries and befriended them.

One of these women was Elangbam’s 19-year-old daughter, Nabati. As she watched the missionaries and heard what God had done in their lives, she decided to open her heart to Jesus.

Overwhelmed by Christ’s love, she began telling her family about Jesus, but they responded harshly to her.

“Have you gone insane?” they asked her. “Do you know what you are saying? You have been fooled by your Christian friends. Do not mingle with them anymore because then you are going to talk nonsense.”

With that, she was banned from seeing her new friends.

When Nabati met Kalyani, Padmavasa and Reva, their lifestyle revealed Christ’s love, and she welcomed Jesus into her heart. Moved with compassion for her family, she shared with them of Jesus, but their hostility brought an end to Nabati’s public friendship with the missionaries.

Nabati continued to pray for her family despite the pain of their harsh words, and she found ways to visit the missionaries in secret. She asked them to visit her family, but the hostility the missionaries received from Nabati’s family greatly discouraged them from visiting.

One day, Elangbam became ill. He tried to visit a doctor and the local witch doctor, but he could not afford enough visits to get well.

When Kalyani, Padmavasa and Reva heard of Elangbam’s sickness, they gathered some fruit and snacks to take to him. They shared the confidence that Jesus could heal him, and they prayed for him.

From then on, Nabati kept the missionaries informed of her father’s condition. As his health worsened, he soon lost the ability to move without feeling pain.

Soon, the entire village knew of his depleting health and was solicitous about how he would ever get better. Nabati became more worried when her father hadn’t improved even a week after the missionaries visited and prayed.

Elangbam became strangely ill, so the missionaries visited with fruit and snacks and shared about Jesus’ healing power. But even after they prayed for him, Elangbam’s condition grew worse.

The women missionaries remained sure that Jesus could heal Elangbam and encouraged Nabati to also trust Him.

One month later, Kalyani, Padmavasa, and Reva were walking through the village when they saw Elangbam outside, in no pain at all. Filled with joy, he told them their prayers and his daughter’s faith had brought him healing.

From then on, Elangbam and his wife began treating the missionaries differently. They welcomed Kalyani, Padmavasa, and Reva into their home and their hearts slowly changed as they listened to the message of Jesus.

After witnessing Christ’s healing power, Elangbam began attending worship services with his wife and welcoming missionaries into his home.

Through this incredible healing, many other villagers began treating the missionaries with respect. Today, women missionaries continue to shine the light of Jesus in this place.

The Gift That Stopped the Fighting
Gospel for Asia