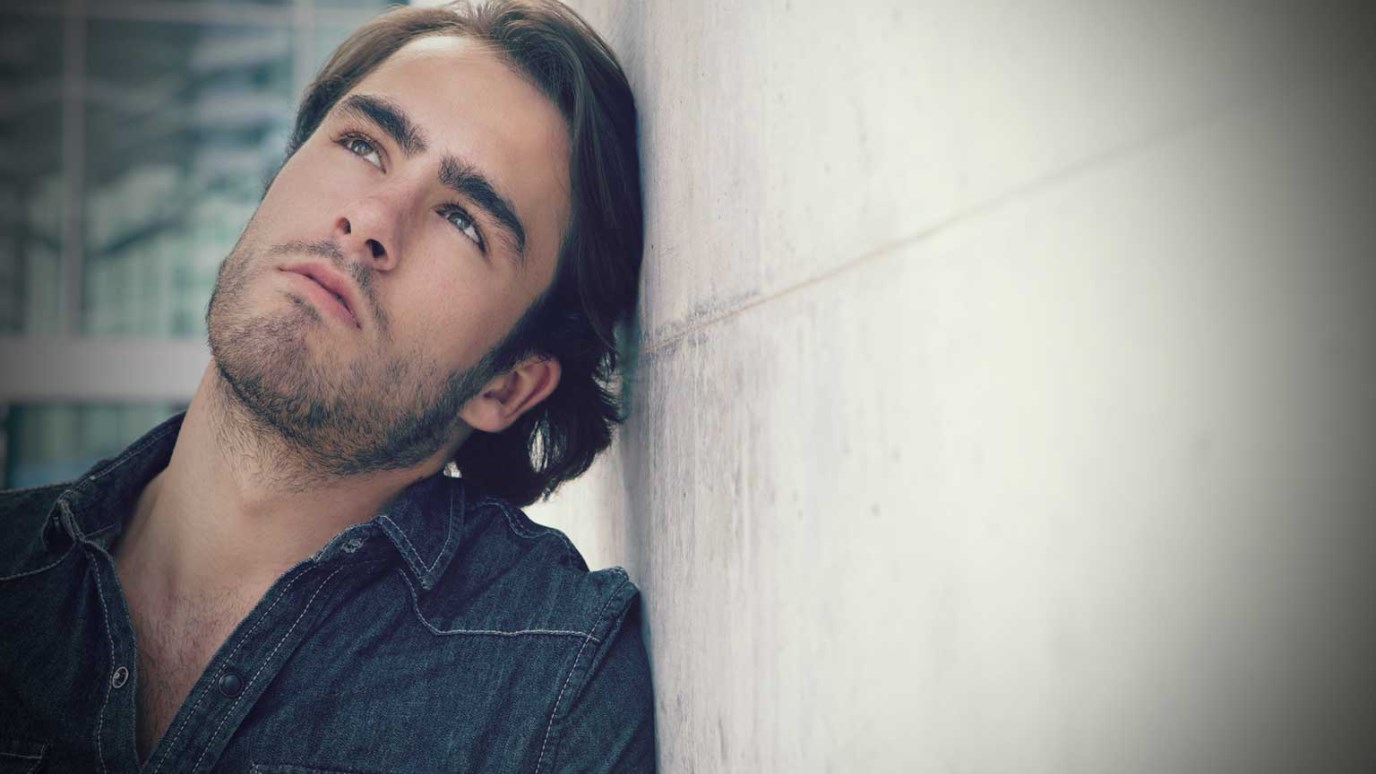 God can still use individuals with crooked motivations to help His people. Though others may have questionable intentions, take courage that everything will work out for your final good.

“As soon as he saw the ring and the bracelets on his sister’s arms, and heard the words of Rebekah his sister, ‘Thus the man spoke to me’, he went to the man” - Genesis 24:29–33

Today we meet a figure with a prominent role in the history of God’s people. As the father of Leah and Rachel, the mothers of the twelve tribes of Israel, Laban has blood ties to the people of the Lord. But Laban does not share Jacob’s faith (Gen. 29:1–30; 31:2), and not surprisingly, he gives God’s chosen man much grief.

Right away we expect Laban to play a mixed, if not adversarial, role in the history of the church. His name is likely related to the cult of Sin, a moon god worshiped in Haran where Laban’s great grandfather Terah settled (11:31–32). Laban’s connection to pagan worship becomes clearer later on when we read of his household idols being stolen (chap. 31). The Almighty called Abraham to worship Him, but many of the patriarch’s relatives remained enslaved to false gods.

Laban’s motivation for showing hospitality to Abraham’s servant in today’s passage also tells us we are dealing with a shady character. At first his flight to the spring (24:29) seems to put his service on par with Abraham and Rebekah’s godly hospitality (18:1–8; 24:15–21). Yet we may infer that Laban is driven by greed from Moses’ reference to his gaze at Rebekah’s jewelry before offering a room to the servant (v. 30). Laban’s specific mention of camels (v. 31) when he could have said “animals” further supports this point as dromedaries were a luxury even for the wealthy in that day. Evidently, Laban recognizes the possibility of material gain from this stranger and serves him in hope that he will profit. Laban’s mercenary disposition is also plain later on when he suckers Jacob into fourteen years of service (29:1–30) and attempts to cheat his nephew out of his wages (30:25–36).

Though not a believer, Laban would give wives to Isaac and Jacob and thus, more descendants for Abraham. His motivations were not pure, but the Lord used them to accomplish His sworn oath to Abraham. Thus, God is shown to be sovereign over believer and idolater alike and often uses those with crooked motivations to help His people (see Dan. 3). We should not fear the machinations of the wicked, for the Lord will ultimately use their intent for our evil to further His intent for our good (Rom. 8:28).

Whether it happens now or in the new heavens and earth, God will make the wicked intentions of His enemies work for the good of His people. He may bring them to repentance and increase His kingdom as He did with Joseph’s brothers (Gen. 50:15–21). Or, the Lord might put our foes under our feet (2 Tim. 2:11–12a). Whatever course He adopts, take courage that though others around you may have questionable intentions, all will work out for your final good.

When a Donkey Talks
Ronnie Floyd