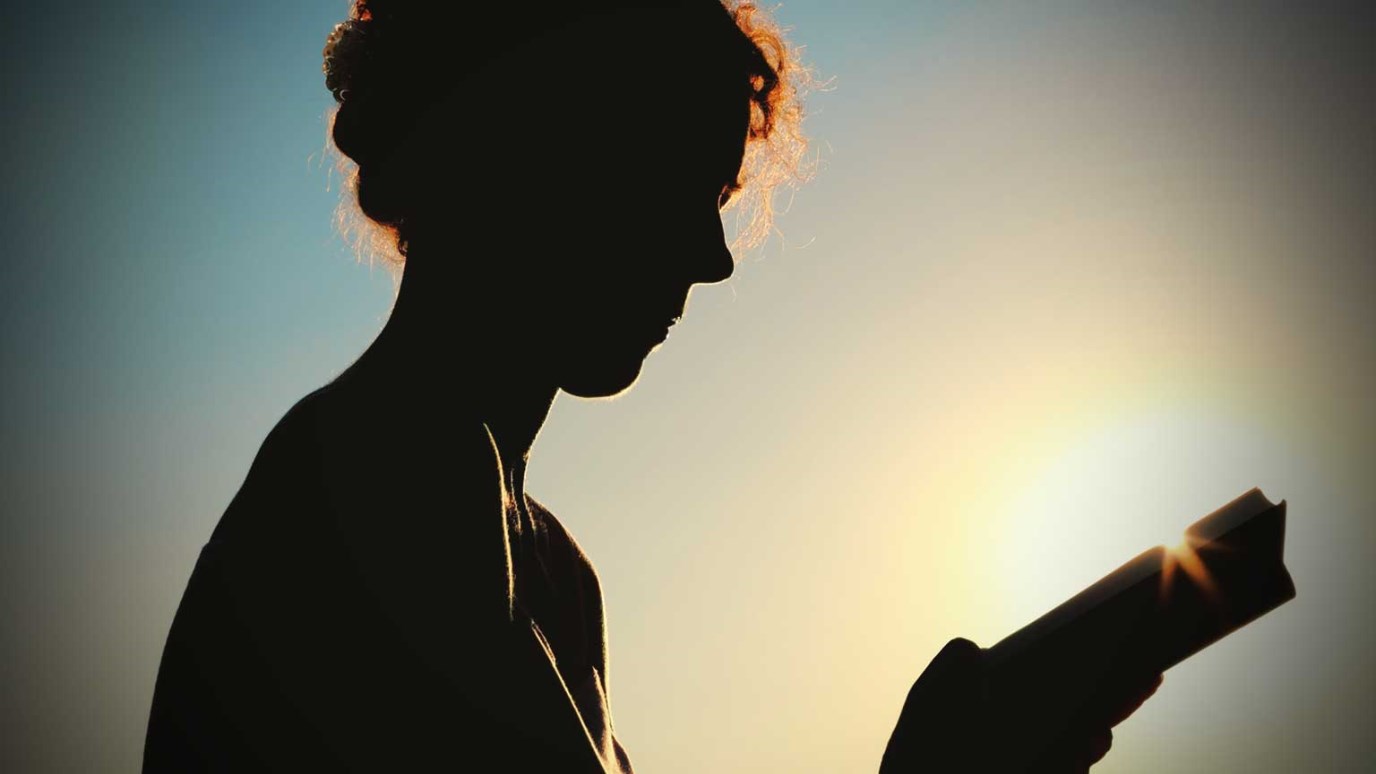 Before God knit you together in your mother's womb, He was delighting in the fact that you would bear His divine image and reveal His reality.

After rubbing cold, blue jelly on my belly, the technician swiveled the ultrasound monitor to give us a better view. My husband reached over to grab my hand while the tech ran the probe slowly across my abdomen. And then, there she was—our precious daughter—alive with activity; swimming and dancing like an energetic ballerina.

From the first cells that God forms in the womb, we are a wonder. We are a wonder because we are His workmanship, prepared for a glorious purpose. I love how Ephesians 2:10 states this so clearly:

"We are His workmanship, created in Christ Jesus for good works, which God prepared beforehand so that we would walk in them."

The beauty of this verse is found in the words "in Christ." At birth, we bear the stamp of His likeness, but at our "new birth," we reveal His divine nature at work in our lives. We are a new creation, His workmanship, handcrafted for His purposes, and in this verse He gives us a clue about that purpose.

The Greek word translated "workmanship" is used only twice in the New Testament. We find it here and in Romans 1:20:

"Since the creation of the world His invisible attributes, His eternal power and divine nature, have been clearly seen, being understood through what has been made, so that they are without excuse."

See those words: "what has been made"? That is translated from the same Greek word that is used for "God's workmanship" in Ephesians 2:10. In both places where we find this word, we also find our purpose recorded: revealing God's reality.

This was God's plan for you before you were born. Before He knit you together in the womb, He was delighting in the fact that you would bear His divine image and reveal His reality.

That was on my mind as I ended a phone call with a friend today. Jennifer is walking in the "good works" God planned for her. In Christ Jesus, she is being transformed into a new creation and revealing to the world God's reality.

Jennifer grew up feeling like she was a disappointment to her family because she was born female, but God knit her together, just as He wanted her, for His perfect plans. She struggled with rejection, anger, lustful desires, and drug addiction, but God chose her for "good works."

Jennifer served an eleven-year prison sentence, but even during that painful season, God was preparing to display His glory through her. She is His workmanship, and today she spreads His name through every conversation. She gives evidence to His reality through her transformed life, and she shares with others the good news of the freedom only He can provide. Jennifer is walking in those "good works" God planned for her while quietly knitting her in the womb.

People who knew her as an immoral drug addict, a liar, and a thief would not have described her as "God's workmanship." But God takes our broken and needy conditions, and through the work of Christ "in us," He reveals "His eternal power and divine nature."

How are you being changed because of Christ at work "in you?" What is He doing through you that reveals His reality?