Realistic Tips for Reeling Him Back In 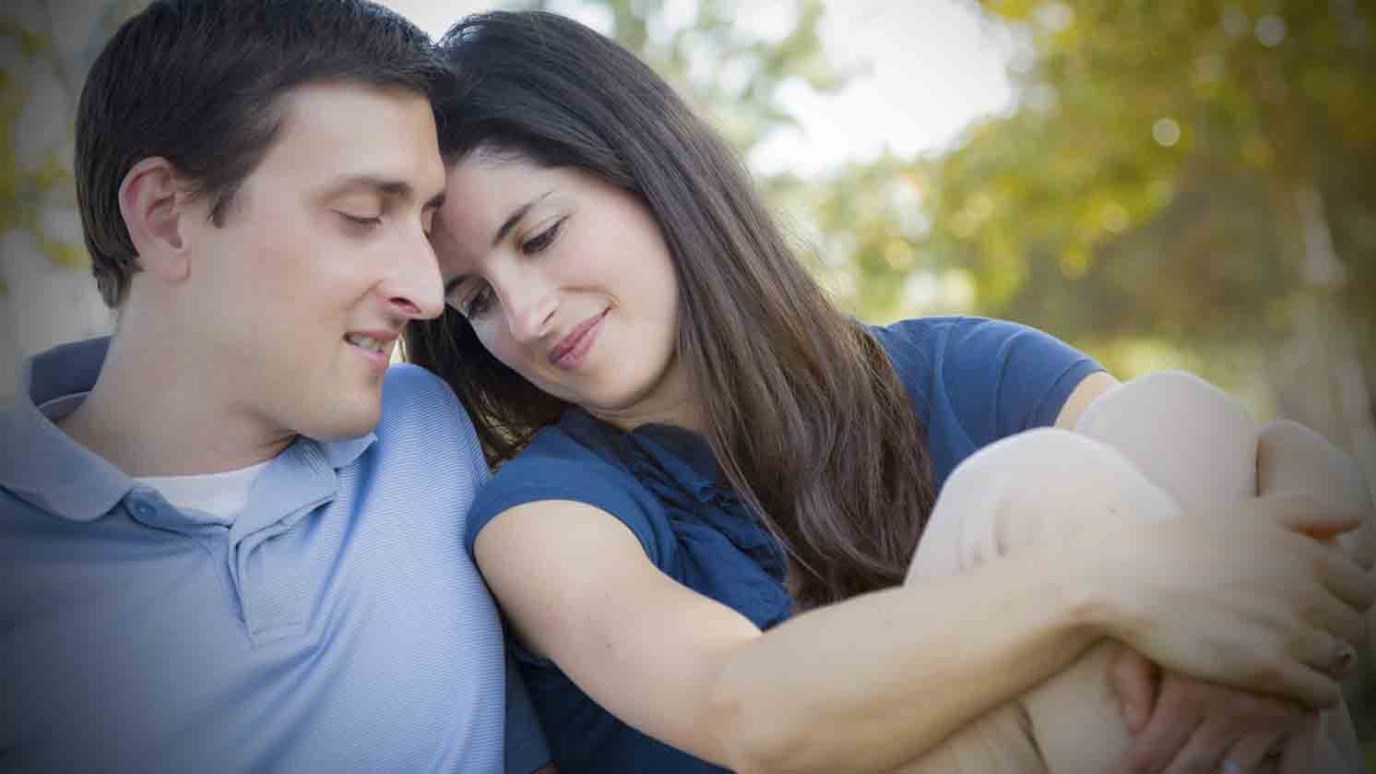 Are you pushing your husband farther away from you? Shaunti Feldhahn shares advice to help you connect with your spouse again.

My husband and I have been married 22 years and I love him, but we’ve been arguing a lot lately. We both work a lot and have two children busy with extracurricular activities, so we spend a good bit of time apart. I tend to be a control freak and, as my husband says, I freak out if something doesn’t go the way I think it should go. My husband is outgoing, can talk to anyone, and everyone calls him for help or advice. Now a woman has been calling him. He says they are just friends but I feel their relationship is closer. I don’t believe he is having an affair but that he feels the need for an escape from me, the kids, work and his life. I’m checking his phone, calling him, asking where he is, who he is with and who he is talking to. He says he loves me and wants to be with me, but he is getting to the point where he can’t handle this any longer. He says if I don’t back off and give him space he is going to leave. I’m driving him away and feel I’m losing my mind. I don’t understand why I’m so insecure. What do you think, and what should I do?

It always amazes me how easily we push people away by trying to hang onto them. It’s a vicious and maddening cycle, but you can get out of it.

You asked what I think. The primary thing I think is that you need advice and help from a qualified counselor – fast. And I mean help for you, not just your marriage. To some degree, the insecurity you’re feeling is understandable… but you’re at the point that you may be bringing about the very problems you fear. You need qualified help to work through that insecurity and ask God for wisdom about when there is or isn’t an issue worth being concerned about.  And when there isn’t, you need to learn the skill of taking your thoughts captive.  As the Bible puts it, a huge part of confronting problems in this broken world means that “We demolish arguments and every pretension that sets itself up against the knowledge of God, and we take captive every thought to make it obedient to Christ.”  (You can find that in 2 Corinthians 10:5.)

But I also think you need some perspective. Let me share just a few things I discovered from researching men and women and what makes a great relationship.

First, you’ve got to solve your lack of togetherness. When you have kids, work and crazy schedules, it’s just too easy to lead separate lives, become distant, and find your friendship with each other weakening. And when friendship and closeness wanes, so does trust and indulgence for each other’s foibles. Resentment can grow – and so can the desire to be close with someone, whether that means the kids, the friends at work, or that person who is flirting with you in the other department.  So as I detailed in another recent column, it is crucial to spend time together just hanging out and rebuilding your friendship.

Second, in my research, the happiest couples clearly made a deliberate decision to believe the best about each other’s intentions. Do you believe your husband cares for you? If so, it’s time to start acting like it. Your unusual level of control and effort to keep tabs on your man (even though you think he’s not having an affair) is a signal to him (and you) that you believe the worst of him, not the best.  I also wonder if your husband tries to reach out to you and do things for you to show you love, and you reject him because he doesn’t do exactly what you’d like him to do, exactly when you’d like him to do it. You can only be rejected so many times before the effort starts to seem like a waste. The more you send the message that his best isn’t good enough, the less he’s going to give of himself. The less you trust him, the more you’re going to suspect that his every move is nefarious. The more often you reject him, the less he’s going to stick his neck out for you. It’s a vicious cycle, and you can break it!

Third, there are a few absolutely crucial things about your man’s inner needs that you probably don’t understand, and that you need to learn. Quickly. Perhaps most important, in For Women Only I explain that the “control” you describe is actually far more dangerous for the relationship, emotionally, than just signaling a waste of your husband’s effort. That type of control is essentially telling him that he’s incompetent and inadequate, which are by far a man’s most painful feelings.

And escaping those painful feelings in favor of interactions with people who do think he’s adequate (such as all these people that come to him for advice) may be the main impetus behind his desire to “escape.” So focus on creating a home that he would never want to escape! Men light up when they think people admire, appreciate, trust and respect them.  If you want to not only keep your marriage, but make it thrive, he needs to see that you are his biggest admirer.

I’m grateful you wrote in, which shows that you already have the most important factor for success: the will to learn and change.  It will require being purposeful and probably breaking years of habits, but I promise: it will be worth it!

What Are Biblical Solutions for Marriage Problems?
GotQuestions.org

What I Learned When My Marriage Hit Rock Bottom
NewSpring Church

Why Won’t My Husband Change?
Dr. Emerson Eggerichs
Follow Us
Grow Daily with Unlimited Content
Uninterrupted Ad-Free Experience
Watch a Christian or Family Movie Every Month for Free
Early and Exclusive Access to Christian Resources
Feel the Heart of Worship with Weekly Worship Radio
Become a Member
No Thanks