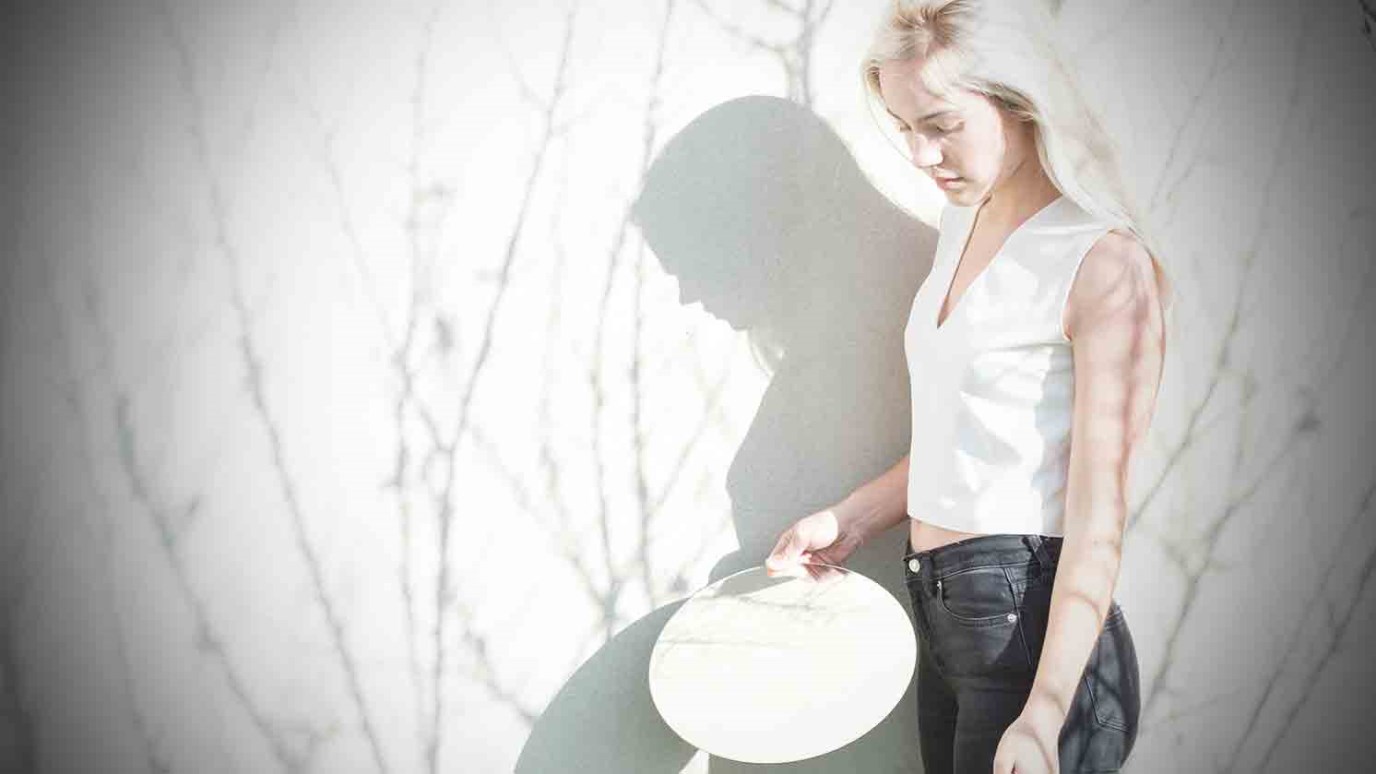 Do you master your possessions, or do they master you?

People who want to get rich fall into temptation and a trap and into many foolish and harmful desires that plunge men into ruin and destruction.  -1 Timothy 6:9

Another critical obstacle is the love of possessions. A recent study has shown that we are accumulating so much “stuff” in our culture that we are running out of places to store it.  In a time like today, when there are so many glittering things to entice us, we slowly begin to seek our joy in material rather than spiritual things.

That “joy,” of course, is very fleeting.  We quickly move on to other, more glittering things.  The Jabez life is not about accumulating treasures but finding treasure in service.

The first quarter of the twentieth century was a great age of tycoons in the United States.  So many of the wildly successful industrialists and financiers accumulated powerful fortunes.

In 1923 a group of them held a very elite summit meeting at the Edgewater Beach Hotel in Chicago. Collectively, these power brokers controlled more wealth than there was in the United States Treasury.  They were becoming folk heroes to a new generation of young people who wanted to follow their example and take in the millions.

In 1950, a magazine did a follow-up study of the men behind the mansions.  One was the president of the largest independent steel company.  During his last five years, he lived on borrowed money before dying penniless.  The nations’ greatest wheat speculator died in debt in another country.  The president of the New York Stock Exchange was living quietly after his release from prison term.  A member of a former president’s cabinet had also done prison time, but received a pardon so he could die quietly at home.  And three men—Wall Street’s top investor, a bank president, and the head of the world’s largest monopoly—all took their own lives.

All these men had lived luxurious lives that somehow led to sad fates, bearing testimony to the serious dangers that face people of abundant success.  Wealth can be a wonderful tool for God’s use—or it can sow the seeds of personal destruction.

Mark Twain once observed that few rich men seemed to avoid being ruined in character by great wealth—but that he would welcome such a “trial” just the same!  We all recognize that feeling.  We figure that given the chance, we would do much better.  Certainly there are a great many wealthy believers today who do.  The difference is godly wisdom and humility in facing a potential snare.

Reflect on your attitude toward things and possessions.  Do you master your possessions, or do they master you?  Jesus observed that where your treasure is, there will your heart be also.  Today is a good day for true treasure-seeking, don’t you think?

Receiving Only From God
Os Hillman

How Does God's Financial Advice Compare to the World's?
Chuck Bentley