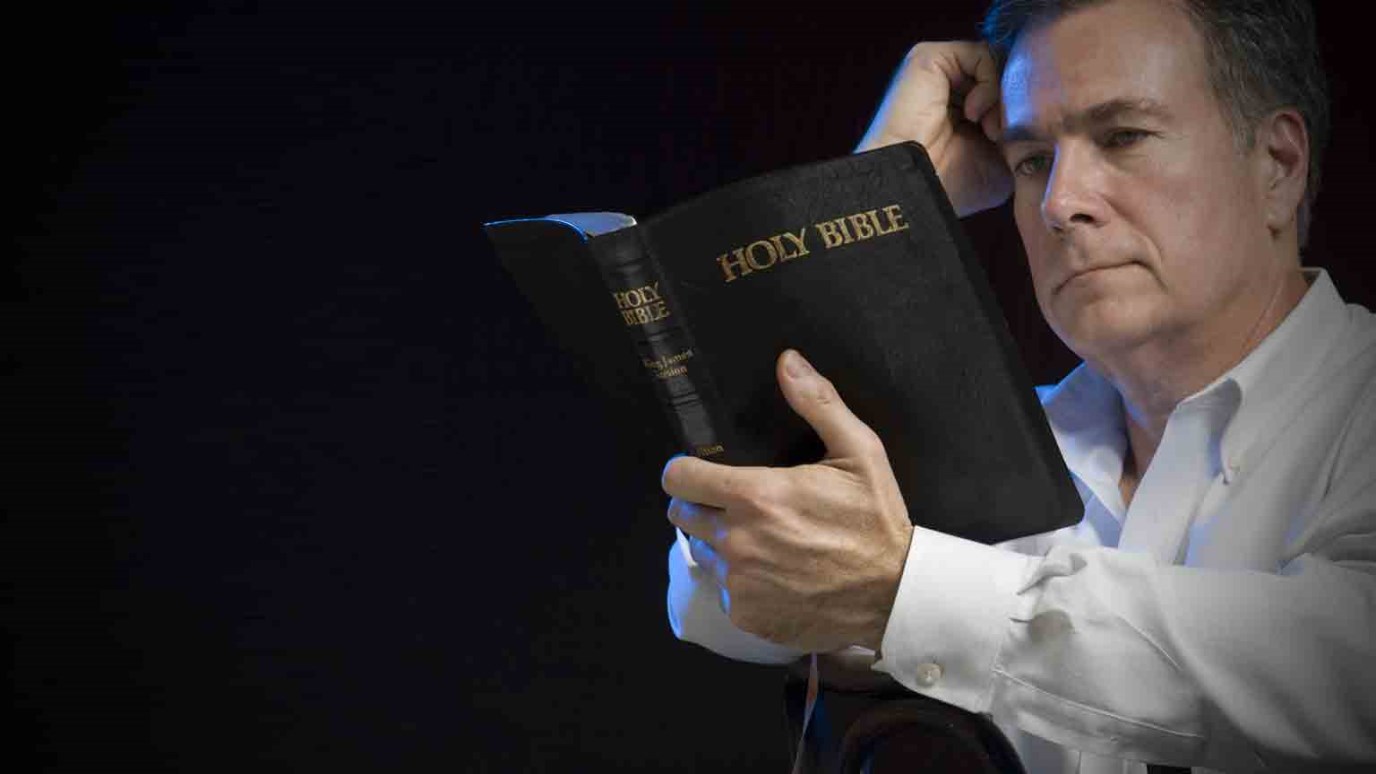 Real men sharpen their tongues with the Word of God! The more they read the Bible, the more their minds and mouths reflect the way Jesus thought and talked.

If you’re like me, you probably don’t need to be taught how to argue. I perfected the craft on my little sister and haven’t looked back since.

But it’s probably safe to say most of us never learned the right way to argue. Without biblical influence, our natural selves will gravitate to sinful self-focus, because “good itself does not dwell in me, that is, in my sinful nature” (Rom. 7:18).

The world is full of chronic arguers

Do you know men or boys that actually enjoy disagreeing with people? They epitomize “every fool is quick to quarrel” (Prov. 20:3).

The problem is these guys are everywhere in our lives, both in the church and out. They lead families, companies, sports teams, churches and government. Though they may be Christians, they love to “sharpen iron” as much as possible (Prov. 27:17).

Before our sons naturally fall into the world’s way of arguing, let’s use Scripture to teach them how to differ with people the right way.

Proverbs on how to argue

Let’s look at some principles of argumentation from the book of Proverbs:

Many more verses throughout the Bible deal with conflict, but the main thing to get across to our sons is this: Read Proverbs. It’s full of practical advice on dealing with people.

If you find yourself in an argument that’s getting out of hand, or you feel like your opponent is backing you into a corner, remember this above all else:

Real men sharpen their tongues with the Word of God.

The more we read the Bible, the more our minds and mouths reflect the way Jesus thought and talked.

Like Jesus, let’s resolve to not win arguments, but souls.

How to Be a Man
Dr. Michael Smalley

Man Up and Take Action
Chuck F. Betters
Follow Us
Grow Daily with Unlimited Content
Uninterrupted Ad-Free Experience
Watch a Christian or Family Movie Every Month for Free
Early and Exclusive Access to Christian Resources
Feel the Heart of Worship with Weekly Worship Radio
Become a Member
No Thanks