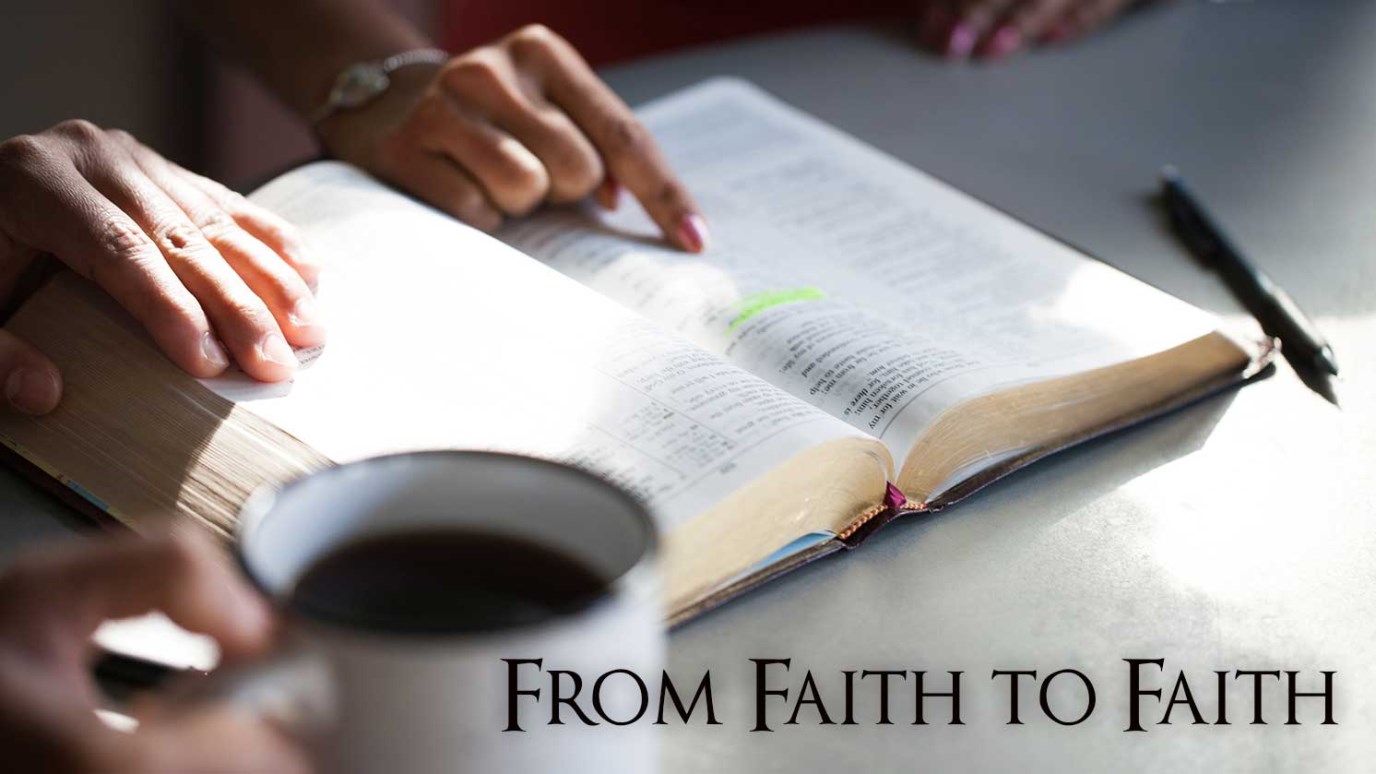 The next time you’re tempted to clobber someone, dare to change his life instead.

When someone hurts us, our natural human reaction is to strike back ... to ask God to clobber them. But that’s not God’s way.

I realized that one time when some relatives of mine got robbed. I was praying about the situation and puzzling over it. “Lord,” I began to ask, “why did You let that happen? Why didn’t You just knock that thief over the head when he tried to do that?”

Suddenly, God enabled me to back up from that situation and look at it with spiritual, instead of just purely natural, eyes.

When I did that, I knew the answer to my question almost as quickly as I had asked it. It was because of His mercy. God has great, great mercy. Not just for me and my family but for others too.

Think about that next time someone does you wrong. Instead of asking God to knock that person in the head, like I did, consider the fact that—as ornery as he may be—he may well have a grandmother somewhere who’s praying for him to be saved. Stop and remember that God loved him enough to die for him, that He’s longing to pardon—not punish him.

Then you can begin to pray for him instead of against him, uniting yourself with his grandmother (or anyone else who happens to be praying for him). You can go to the Lord for mercy for him and you can go up against the devil on his behalf. That’s real intercession and it throws the forces of darkness into total confusion. They have absolutely no defense against it.

The Lord is looking for people who are bold enough, committed enough to do that. Dare to be one of them. When you’re tempted to clobber someone, dare to change his life instead.