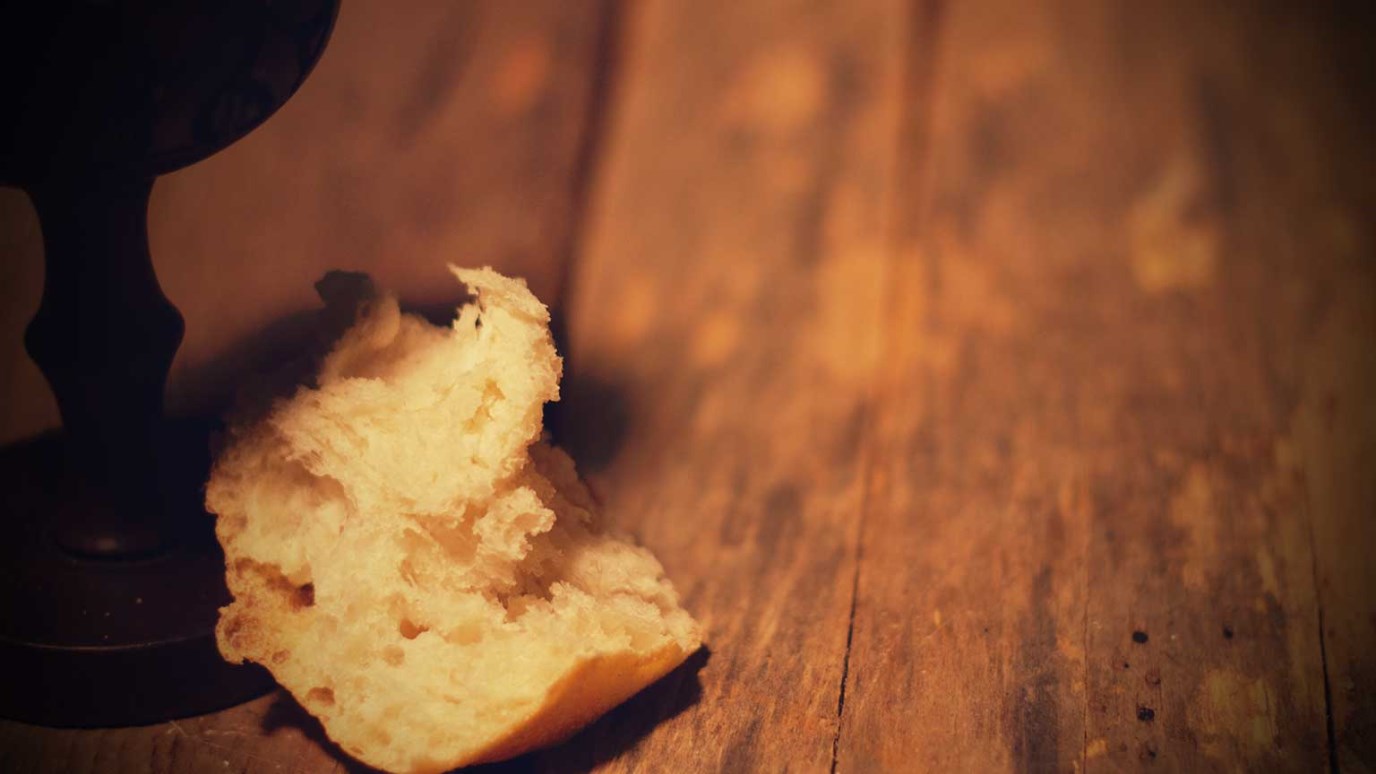 In what mode or manner is the Savior with us when we come together at His table in the Lord’s Supper?

Along with the past and future aspects of the Lord’s Supper, most Christians have recognized that something happens in the present whenever we partake of the sacrament. To this day, some believers hold that the Lord’s Supper is merely past-oriented, only an opportunity to remember Christ’s death. Those theological traditions with the most adherents, however, all believe that Jesus is uniquely present in time and in space when the Lord’s Supper is celebrated.

Yet it is at this point that unity on this subject ceases, for while most Christians affirm the presence of Christ in the sacrament, there is precious little agreement as to how He is present. In what mode or manner is the Savior with us when we come together at His table in the Lord’s Supper? Is He physically present? Is He spiritually present? Can we even define this presence at all?

Much of the debate centers around the meaning of the word is in Jesus’ statements “this is my body” and “this is my blood” (Mark 14:22, 24). The word can simply mean “represents,” and Christ uses it this way on many occasions. When He says that He is the door (John 10:7), He is not claiming to be made of wood or to have hinges; rather, He represents the door — the way — into God’s kingdom.

Roman Catholics argue that is can also be used to signify identity so that when Jesus says His body is the bread, He is saying that His physical flesh is identical to the bread. The doctrine of transubstantiation asserts that a miracle occurs when the bread and wine are consecrated. The properties of the elements that enable the senses to identify them as bread and wine do not change, but the unseen essence of the bread really becomes the physical body of Jesus and the essence of the wine really becomes His physical blood. Invisibly and imperceptibly, the bread is transformed into flesh and the wine into blood. Only Roman Catholicism’s wholehearted embrace of Aristotelian philosophy makes such unwarranted speculation possible.

Martin Luther rejected transubstantiation, but He said Christ’s body and blood is physically present in, with, and under the bread and wine. To the consternation of many Lutherans, this position is termed consubstantiation.

One of the fundamental principles of biblical interpretation is that Scripture is its own interpreter. In other words, we must be careful not to impose alien systems of thoughts upon the text but rather strive to interpret each passage of Scripture in light of every other. Take some time this week to review a resource that gives rules for the proper interpretation of the Bible so that you might be equipped to understand the text rightly.

If Jealousy Is Sin, How Can God Be Jealous?
Hank Hanegraaff