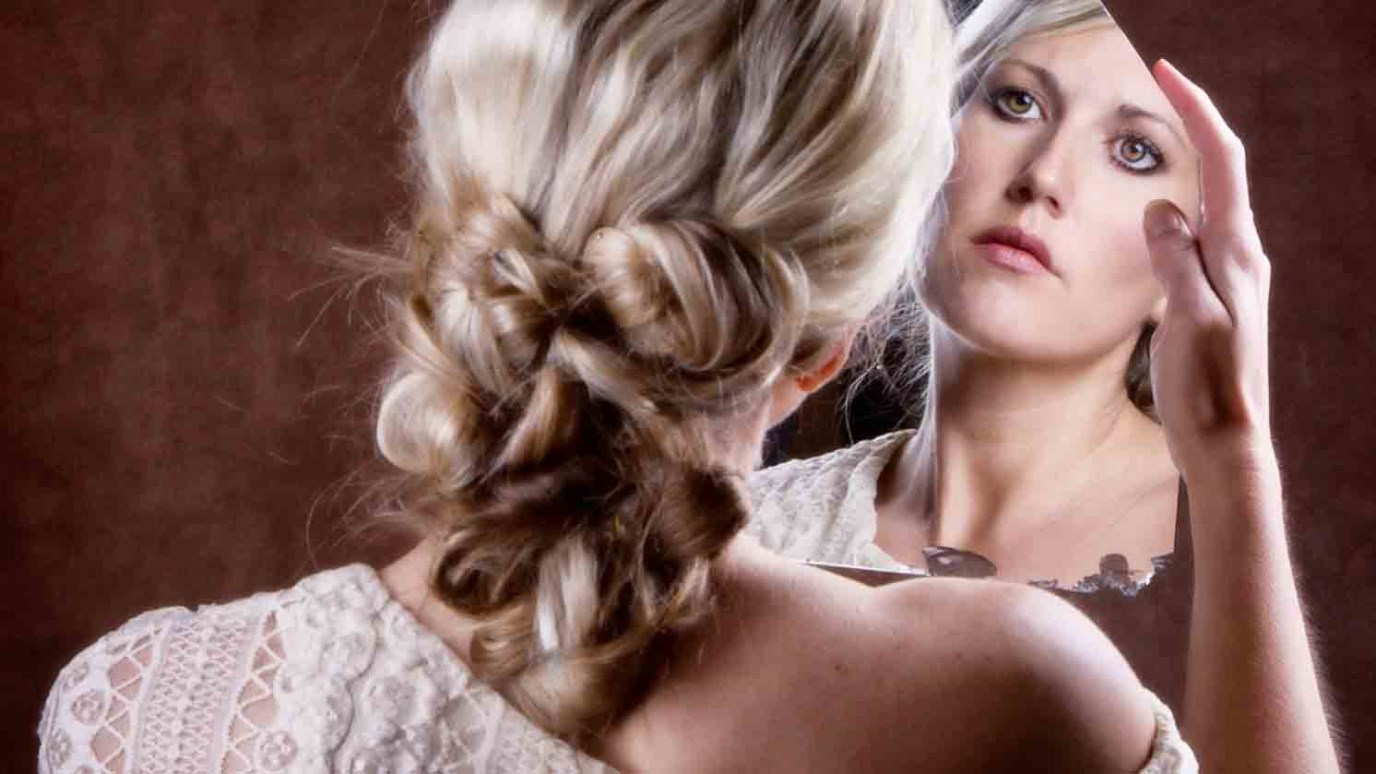 We are own worst critics.

You have probably already seen Dove’s viral video campaign called “Dove Real Beauty Sketches.”The video includes a simple description: “Women are their own worst beauty critics. Only 4% of women around the world consider themselves beautiful. At Dove, we are committed to creating a world where beauty is a source of confidence, not anxiety. So, we decided to conduct a compelling social experiment that explores how women view their own beauty in contrast to what others see.”

It is a fascinating experiment. A police sketch artist and a woman sit in a room together, separated by a sheet, so they cannot see one another. He asks the woman to describe her own appearance while he draws a sketch based on her description. Then, before she can see the artist’s work, the woman leaves and a second person enters the room; the artist asks this person to describe that same woman. Then the two sketches are put side-by-side. The results are uniform: the woman describes herself as plainer than she is, heavier than she is, less attractive than she is. The second sketch is always more beautiful and more accurate.

The point is clear: When it comes to beauty, women are their own worst critics. Where others are drawn to what makes them attractive, left to themselves they focus more on their flaws. While granting that “Real Dove Beauty Sketches” is ultimately a commercial for Dove products and hardly an unbiased experiment, it has resonated because there is something in it that we can all identify with.

In all of life there is a conflict between who we believe we are and who other people believe we are, and in this conflict we tend to believe that we are the ones with the better and more accurate assessment. What is true of the outer man is equally true of the inner man. In fact, it may be even more pronounced.

At my church we have tried to be deliberate in creating a culture of encouragement rather than discouragement, a culture where we have trained ourselves to be deliberate in pointing to evidences of God’s grace in the lives of other Christians. At times our small groups even pause to focus on just one person and to tell that person some of what we’ve seen of the Lord’s grace in their lives. This is not paying a person compliments, but rather verbalizing how we have seen God’s grace evident in their lives. It is a practice that generates humility, not pride.

What always stands out to us is that the areas in which we think we are weakest are the ones in which other people identify grace. We are so aware of our sin that we blind ourselves to the grace of God which is slowly but consistently putting that sin to death. In fact, the very reason we consider ourselves so weak in these areas may well be that we are fighting hard against that sin. Where other people see grace, we see only failure. The inner beauty of what God is accomplishing and has already accomplished fades when we focus only on the ugliness of sin.

Whether assessing the inner or the outer man, we are our own harshest critics. We have too much confidence in our ability to see ourselves as we are and too little trust in the assessment of other people. Dove’s experiment reminds us that our self-assessment is flawed and that we may find greater clarity if we are able to see through the eyes of the people around us.

Christian, what are you doing to help other people see the real beauty of God’s grace in their lives?

Is There Really "The One"?
Lynn Cowell

Stop Her Before She Shops Again!
Chuck Bentley

I’m Looking for a Few Good Weirdos
Revive Our Hearts