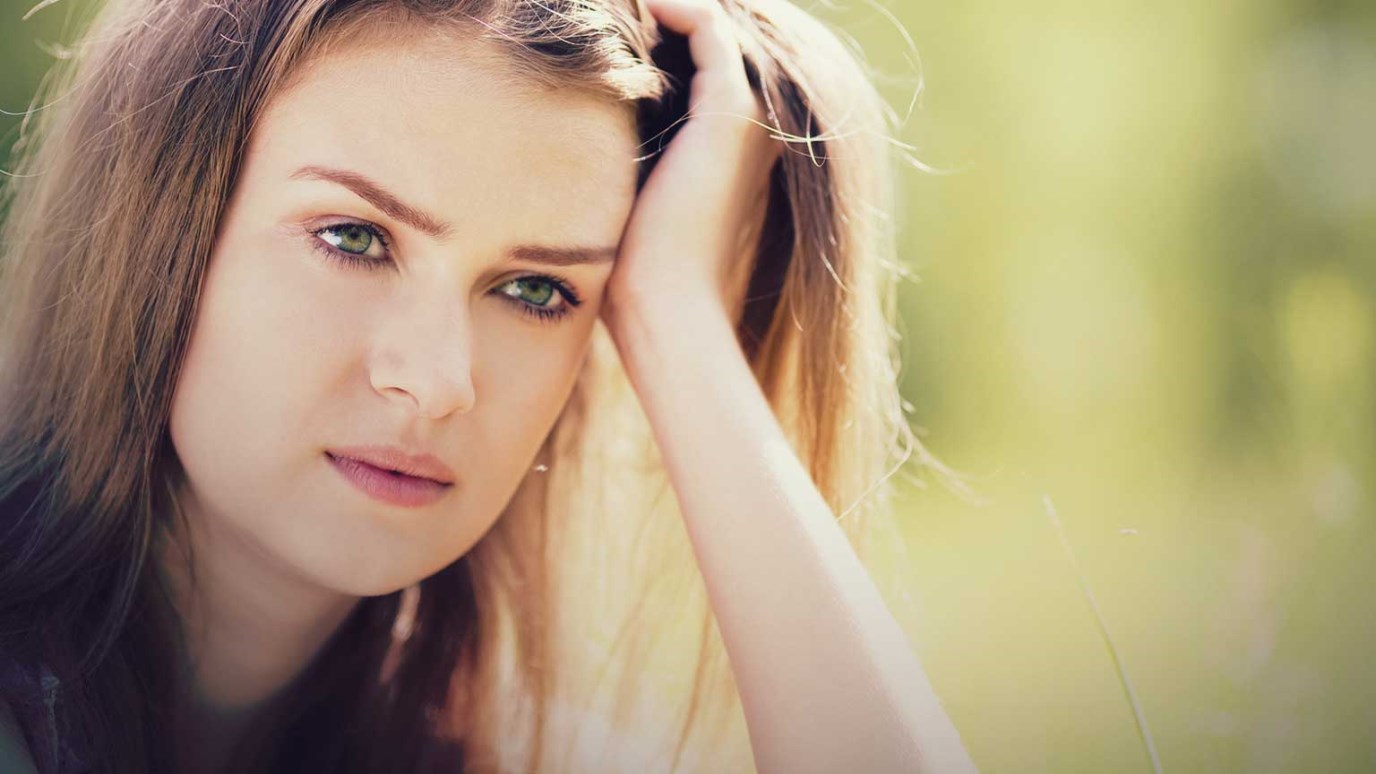 Do you find yourself trying to keep a list of rules to win God’s approval? What step will you take to stop playing the approval game?

Do you ever find yourself playing the approval game? The rules go something like this: you want someone to accept you, so you try to do a list of things in order to gain his/her approval. There are still times I find myself actively participating in this game.

The funny thing? Sometimes I play this game with the Lord. My salvation isn’t based on anything I’ve done – it’s based entirely on what Christ has done for me. (click to tweet) He was the only One who could pay my sin debt by living a sinless life and dying in my place on the cross. His resurrection overcame both sin and death.

So why is it that I slip back into the familiar pattern of trying to gain God’s approval when He’s already saved me and proven His love for me? Instead of trusting God, I find myself wanting to keep a list of rules to win the acceptance of my Heavenly Father. Silly, right?

God painted a visual picture of this human tendency using the life of Abraham and his family. God had given Abraham a promise: he would be the father of many nations. As the years went by and no heir came, Sarah convinced Abraham to have a child with her handmaid Hagar.

Ishmael was born, but the Lord’s promise was that Abraham and Sarah would have a son. Sure enough, when Abraham was 100 years old, Sarah gave birth to Isaac. God had done the impossible!

Is any thing too hard for the Lord? At the time appointed I will return unto thee, according to the time of life, and Sarah shall have a son. Genesis 18:14

When Isaac was weaned, the family had a celebration. It was a joyous time, but not everyone was happy. I can only imagine Ishmael’s dismay and possible jealousy as he realized this half-brother would replace him as his father’s heir. He was unable to contain his feelings.

As the party continued, Ishmael mocked Isaac. Why should Isaac be treated like royalty – after all, Ishmael was the first-born. But Sarah had seen Ishmael’s rude treatment of her son, and her decision was swift:

Wherefore she said unto Abraham, Cast out this bondwoman and her son: for the son of this bondwoman shall not be heir with my son, even with Isaac. Genesis 21:10

This seemed like a harsh judgment; but God affirmed Sarah’s verdict:

And God said unto Abraham, Let it not be grievous in thy sight because of the lad, and because of thy bondwoman; in all that Sarah hath said unto thee, hearken unto her voice; for in Isaac shall thy seed be called. Genesis 21:12

Here’s the picture God wants us to see: Abraham had two sons – one by a bondwoman (Hagar); the other by a free woman (Sarah). Hagar represents the Law, while Sarah represents the promise of Christ. I cannot be saved or accepted by God by what I do (the Law). It’s only by belief in Jesus Christ that I am saved and accepted by a Holy God.

I can live the life God has for me and avoid the approval game:

*by remembering why I’m accepted – because of what Christ has done (Ephesians 2:8-9)

*by refusing to live by a list of rules to be accepted (Galatians 4:30)

*by knowing that God will finish the work He’s started in me (Philippians 1:6)

Do you find yourself trying to keep a list of rules to win God’s approval? What step will you take to stop playing the approval game?

Prayer: Heavenly Father, Thank You for reminding me that neither salvation nor living a pleasing life after I’m saved is something that can be earned. Thank You for giving me lessons in Your Word that illustrate how I am to live. Help me stop playing the approval game. In Jesus’ name, Amen.