Ready to Give Up 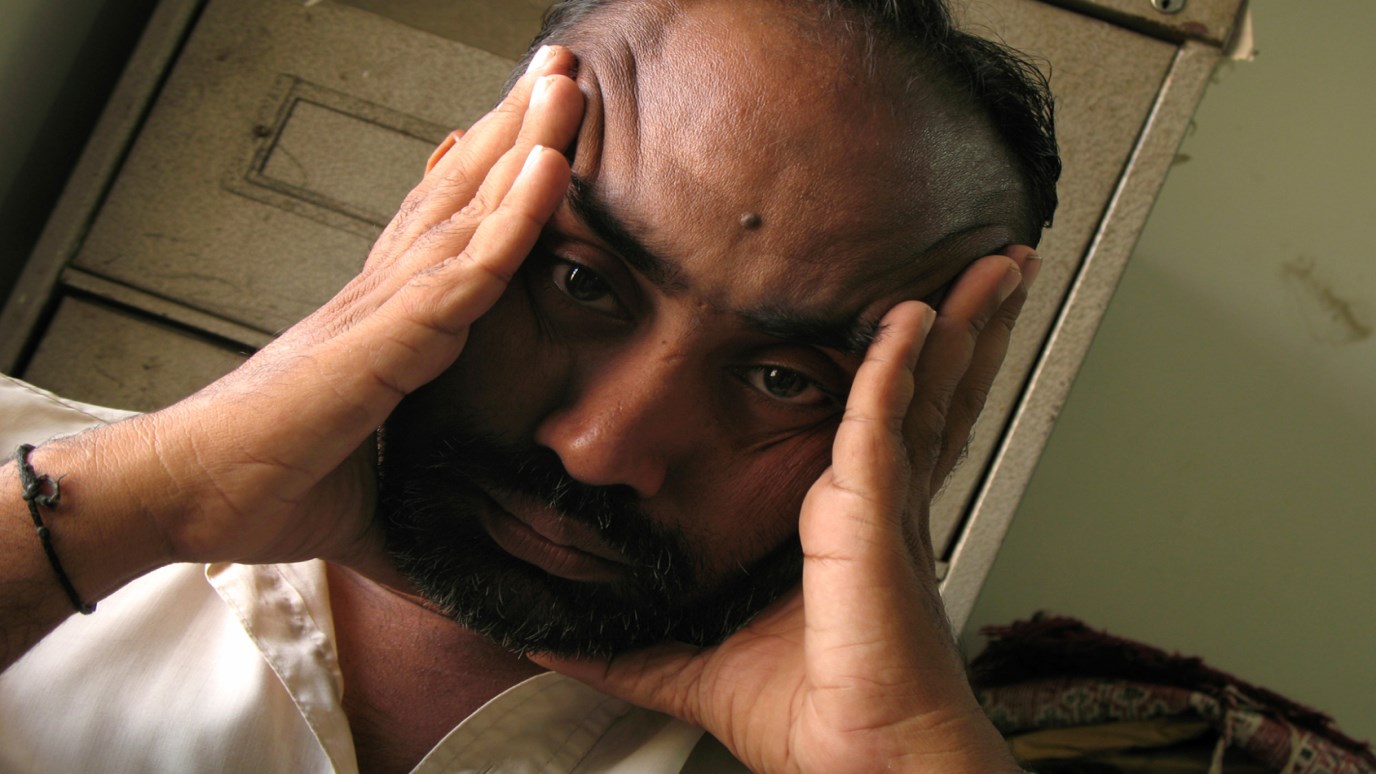 For the handful of you out there who are giving serious consideration to giving up on someone or something, go ahead. Hand them/it over to the Lord.

There’s a strong likelihood that at any given week as men read my 300-400 words, a handful of you are considering giving up on something or someone. It might be only a mental and spiritual battle going on that is hidden from sight, but the fight is very real. Strongly considering giving up on your marriage, a child, a friend, a job, a ministry, a dream, and sometimes, even yourself.

The temptation to give up can often make sense to us. We’re tired of fighting, working, spending time and energy on a situation where we see no hope. It never changes, so why should I even try? Am I wasting time or investing time? Is one more day, week, month, or year going to even matter?

The world says quit, exit, walk away, drop it, give up responsibility. This makes it about us, what we want and can’t have, so we remove ourselves.

God’s way of giving up means to surrender control, hand it over, let it go…to Him.

Today, for that handful of you out there who are giving serious consideration to giving up on someone or something, go ahead. Hand it over to the Lord. He knows what to do next, when we no longer have a clue. It’s taking responsibility that we don’t know what to do. It’s being pro-active in a new and freeing way. It’s placing control in the hands of the One Who should have had it all along.

Keep a cool head. Stay alert. The Devil is poised to pounce, and would like nothing better than to catch you napping. Keep your guard up. You’re not the only ones plunged into these hard times. It’s the same with Christians all over the world. So keep a firm grip on the faith. The suffering won’t last forever. It won’t be long before this generous God who has great plans for us in Christ—eternal and glorious plans they are!—will have you put together and on your feet for good. He gets the last word; yes, he does. —1 Peter 5:8-11 MSG

Hang in There
Leading The Way

This Side Up: Bridled
Dale Beaver
Follow Us
Grow Daily with Unlimited Content
Uninterrupted Ad-Free Experience
Watch a Christian or Family Movie Every Month for Free
Early and Exclusive Access to Christian Resources
Feel the Heart of Worship with Weekly Worship Radio
Become a Member
No Thanks