Ready for Your Reward? 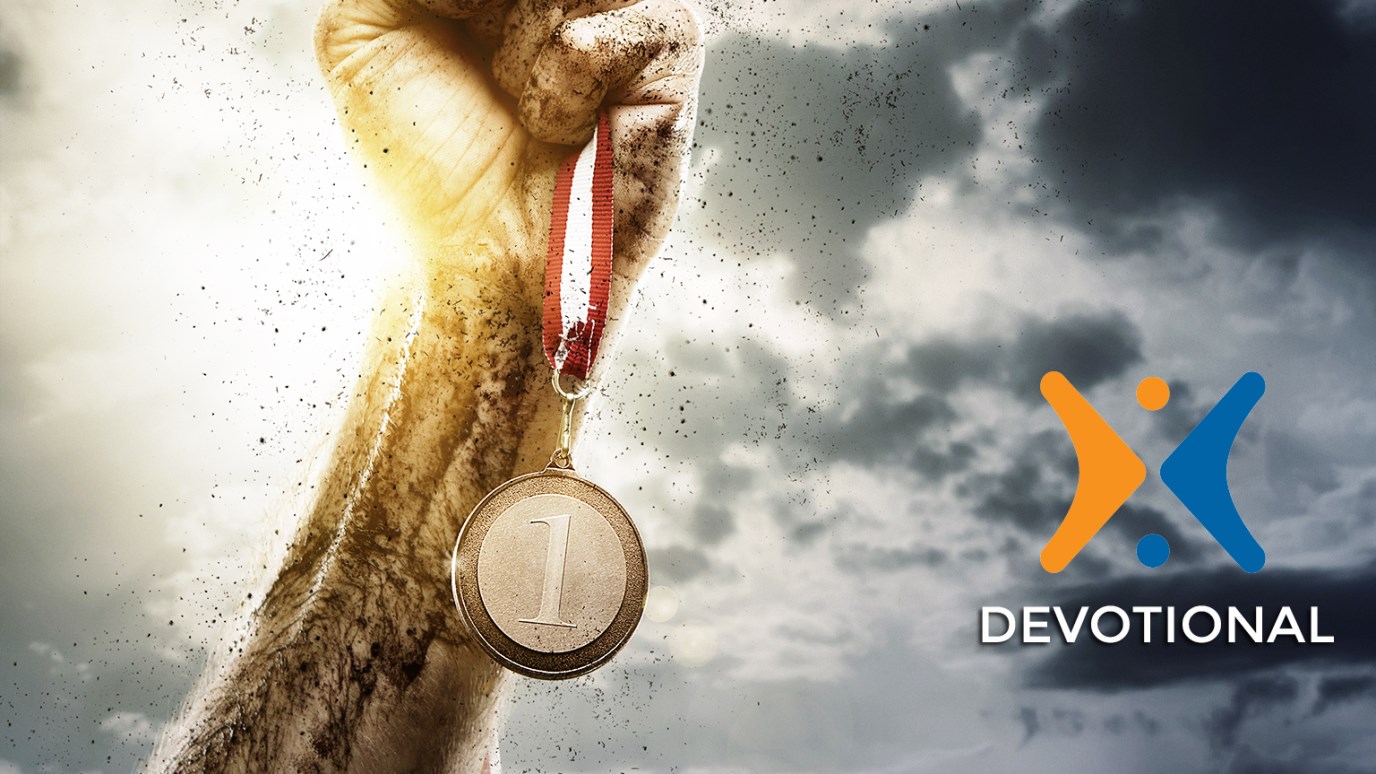 In Heaven, there will be many rewards for those who have been faithful to God. Even the smallest and most insignificant gesture on behalf of God’s kingdom will not be overlooked.

When you do a charitable deed, do not let your left hand know what your right hand is doing, that your charitable deed may be in secret; and your Father who sees in secret will Himself reward you openly. (Matthew 6:3-4)

Maybe you were a great achiever academically. As a young boy or girl, you were winning the spelling bees. You always got As on your report cards. Maybe you were given some special honor, such as a scholarship to attend a great college, because of your incredible abilities. Or perhaps you were a big sports star. You always excelled in sports, and you have plenty of trophies and ribbons to prove it.

Me? I always had those honorable mention ribbons. Do you know what those are? They are the ribbons they give you when you really do poorly, but they don’t want you to feel too bad for yourself. You know, after first, second, third, fourth, and fifth have crossed the finish line, and an hour later, someone comes across, they say, “Give him an honorable mention ribbon.” They were usually purple, although I don’t know why that was. I had a room filled with purple ribbons.

But in heaven, there will be many rewards for those who have been faithful to God over the years. Even the smallest and most insignificant gesture on behalf of God’s kingdom will not be overlooked by our Heavenly Father. Jesus spoke of our service to God, pointing out that even though it may not be seen by people, it is indeed seen by Him: “Your Father who sees in secret will Himself reward you openly.”

One day in our future, when we stand before the judgment seat of Christ, the Lord will reward us openly.

While We Wait
Greg Laurie

The Request of James and John
Dr. Donald Barnhouse