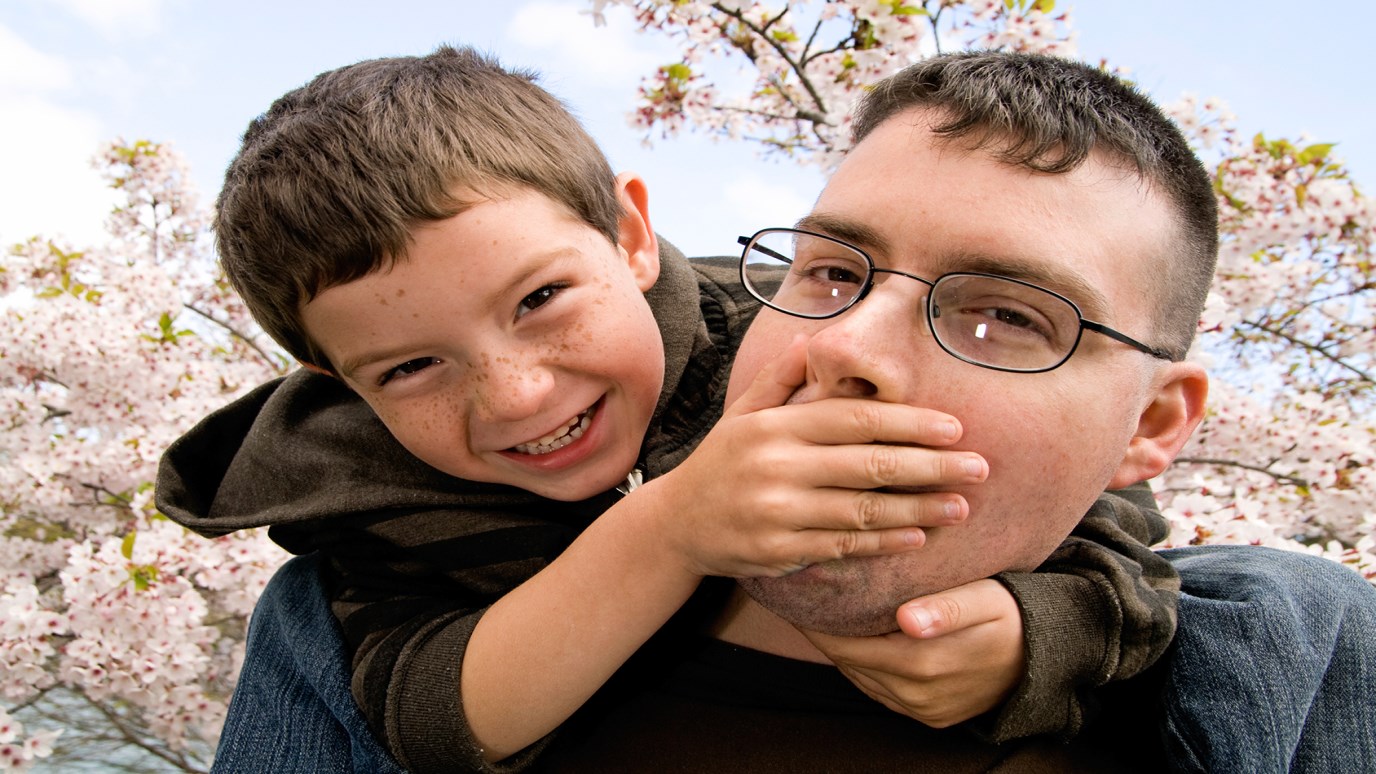 Brad Mathias compares parenting to government and advises both groups to speak less and do more.

Watching our Federal Government roll around in the endless quagmire that is our Senate and Congress, I can’t help but wonder if our government works anymore?

I wonder if, as a society, we’ve become apathetic to the repeated promises made and broken by each fresh batch of elected officials. It seems no one can be trusted…from Presidents to freshman Senators and everyone in between. There seems to be a tsunami of endless, pointless political talk, but is anyone actually saying anything? Better yet, is anyone actually DOING anything?

The glut of talking head sound bytes and polarizing commentary is enough to suck the joy out of any room. Passionate and partisan bickering has come to epitomize our current governmental. It is negative and ridiculous.

Compromise and elegant circular debates force us to slowly tune out and turn off our brains for the sake of our personal sanity… the end is the same as the beginning and further dialogue or discussion substitutes resolution.

I watch in frustration as I realize the meaningless flow of information streaming from each well-tailored suit and talking head. They look intelligent and seem to know more about the situation than any of us, but in the end they simply repeat the same phrases and ideas, as if by repeating their ideas strongly enough – we’ll eventually agree with them.

I can’t help but compare our current government and parenting.

Think about it. Parenting can often become just a lengthy discussion of parenting ideals and values, repeated over and over with little action. We force our kids to listen to our plans for a healthy and happy home, we talk and talk and talk… repeating the same phrases… ( someday you’ll thank me… or, I don’t care what your friend’s parents allow them to do…) over and over speaking about the value of hard work, discipline and responsibility. Blah, blah, blah.

Look, I get it, we have to speak truth and defend our principles to our kids, but in the end the only thing they will HEAR is what we actually DO.

The most effective way to communicate is in what our actions say… not our words.

Could you imagine how much more respect we as nation would have for our representatives in the legislatures if they held press conferences and did interviews only AFTER they accomplished a new bill or law --if they only described to us in detail the specific importance of those actions and the impact they will have on their constituents.

What if our leaders actually did what they said they would do?

The nation would be captivated by the consistency of character, regardless of agreement with their actions. At least we would have respect for them sticking to their guns and performing in a way that backed up what they promised.

Our kids will too.

Parents… let the current government woes become a reminder for us all… speak less and do more.

Our kids will respect that.