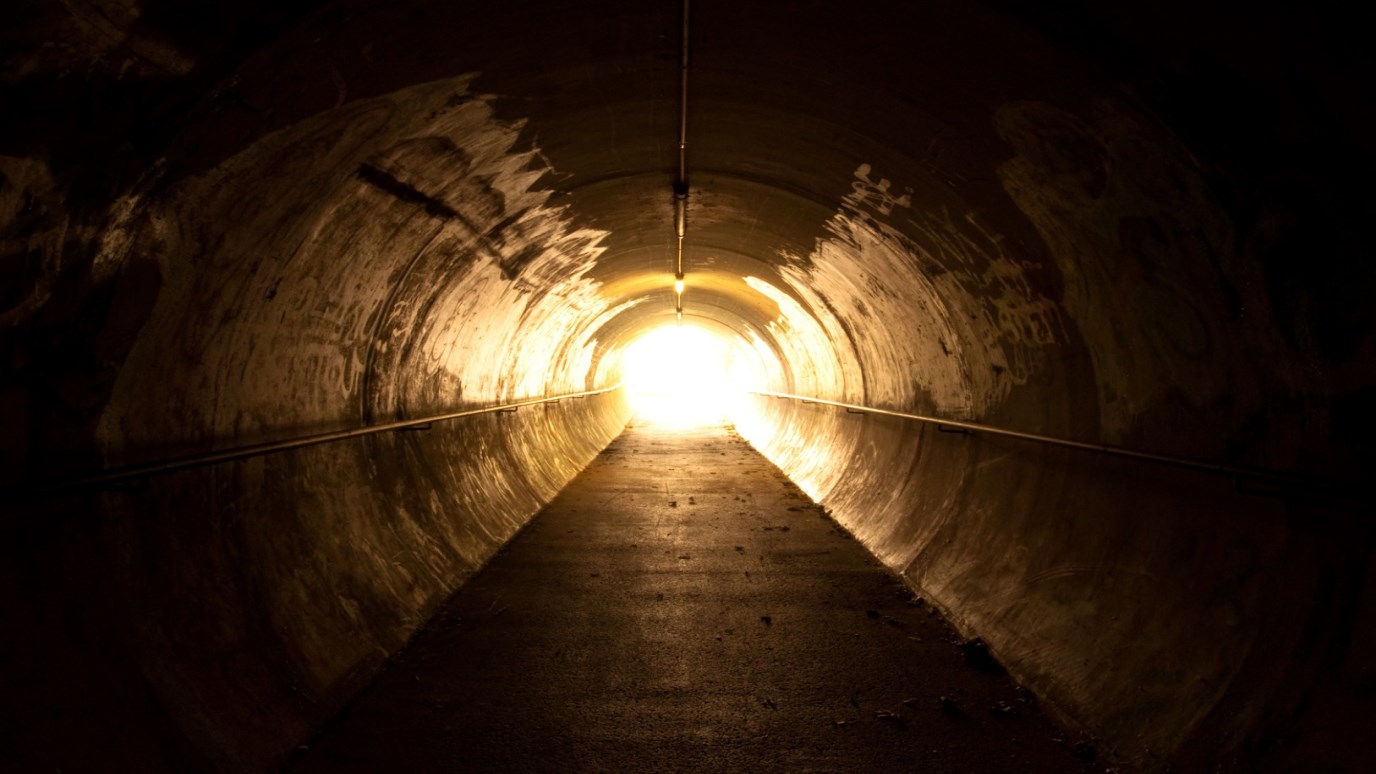 The journey that leads to your destiny consists of seven sequential steps. Each step is necessary; there can be no shortcuts to this process.

Reaching your destiny requires taking each of the following steps in the corresponding order:

1. Thoughts – Everything that you see in the world--except for what grows naturally--begins as a thought. Our light fixtures, our cars, the chair you're sitting on, the book that you're reading began as thoughts. When the Bible says, "As a man thinks in his heart, so is he," it's telling us that our thoughts help shape our destiny. Everything begins with a thought. These thoughts are expressed in what we say.

3. Decisions – Once you've spoken the words, they lead to decisions that coincide with your words. You might tell someone, "This is what I'm going to do." Those decisions lead to certain actions.

4. Actions – People tend to believe that they can start their journey by taking action. For example, if they want to lose 20 pounds, they immediately start by doing something about it. Unfortunately, jumping into behavior modification is not the appropriate starting place. That's why statistics show that 80 percent of people who lose weight gain it all back. It's because actions without strong underlying thoughts, words and decisions don't provide the necessary foundation for success.

The place to start is with your thoughts. You have to know what being overweight is doing for you and consider how it's hurting you. Then you start telling yourself, your family, and your friends, "I need to lose weight. I think I'm going to go on a diet and start exercising." Then you make decisions about what changes you're going to make in the foods you eat and what exercises you'll do. There's nothing wrong with taking action, but you cannot ignore the three previous steps if you want to be successful.

5. Habits – When you continue an action long enough, it becomes a habit. We all know people who are habitually late. It's not an occasional thing; they do it all the time. It comes from lazy thinking and talking, a lack of good decisions and inadequate actions. All of these foundational behaviors are important because they create habits. And it's your habits that create your character.

6. Character – Our character is the sum of our habits. When Aristotle wrote, "We are what we repeatedly do," he made it clear that there's a direct connection between who we are and what we do. He underscored this fact by concluding, "Excellence, then, is not an act, but a habit." A habit that's performed long enough becomes part of your character. If you know someone who is habitually late, you know that it's hard to expect different behavior from him or her. Their habit has become part of who they are and has shaped their character.

7. Destiny – Eventually, your character will lead you to your destiny. There are no shortcuts to success, no easy roads to get there. Everybody wants to have their destiny fulfilled, but not everyone wants to walk through the entire process. But that is what's required. Realizing your destiny requires deliberate thought and action. You have to continually watch your thoughts because whatever you obsess about is what you'll bring about. You must follow the appropriate path and organize yourself adequately. Everything you think, say and do must be congruent with your destiny. If it isn't, you won't end up in the place you want to go. These consecutive steps - from your thoughts to your character - are the new rungs that all leaders climb on their ladder to destiny. Now that you're aware of how these seemingly inconsequential steps can help you reach your destiny, your chances of fulfillment are already greatly advanced.

If I Think I Can, I Can
Gary McSpadden

Obedience: The Key to Knowing God's Will
Dr. Bill Bright
Follow Us
Grow Daily with Unlimited Content
Uninterrupted Ad-Free Experience
Watch a Christian or Family Movie Every Month for Free
Early and Exclusive Access to Christian Resources
Feel the Heart of Worship with Weekly Worship Radio
Become a Member
No Thanks