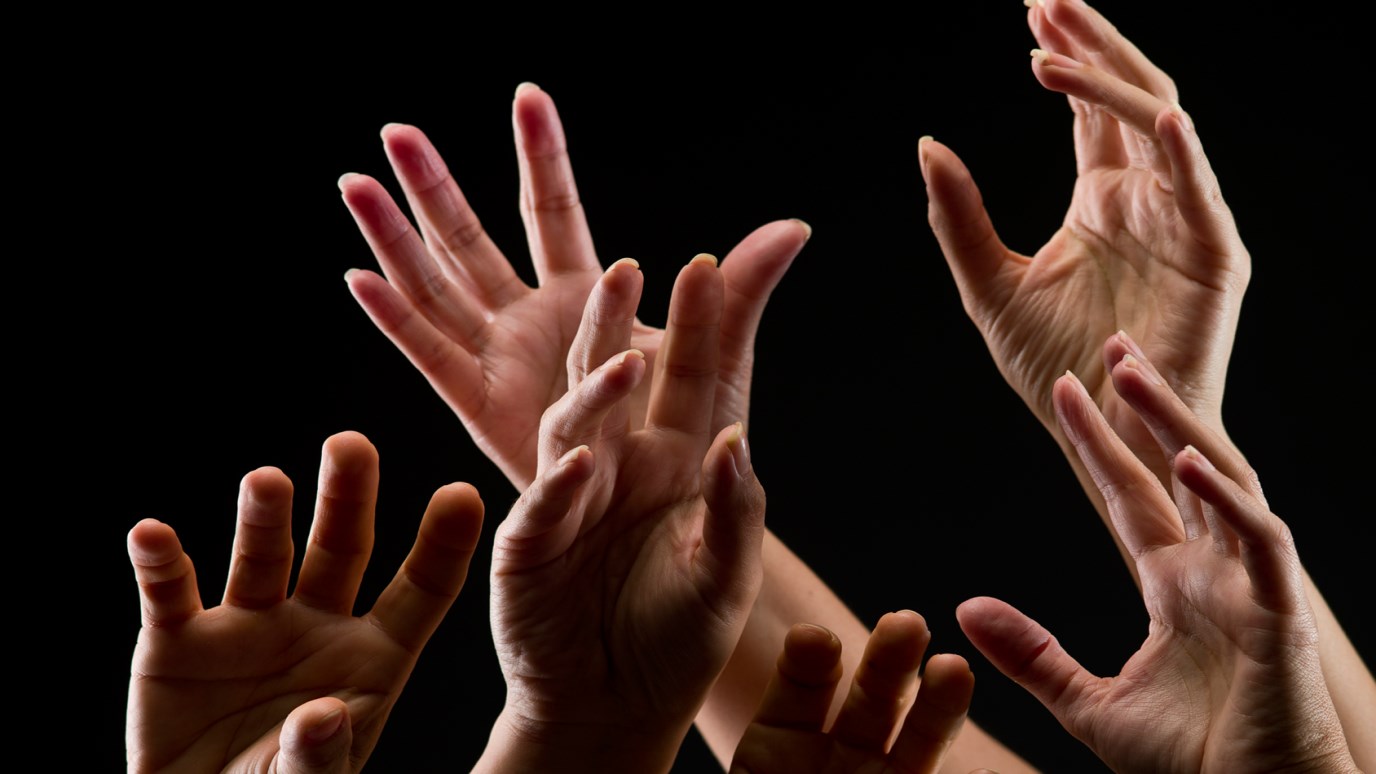 Taking the Gospel to the unengaged and unreached groups around of the world is the first step in providing access to the Message.

I was in a small Karamoja village in northern Uganda. One hundred and eighty thousand people had died of starvation the year before. On the outskirts of the village was a pile of human skulls that stood as a stark testimony to the tragedy. I picked up two of the skulls in my hands and realized that just six months before, these had been living, breathing, human beings. I wondered if anyone had ever told them the message of Jesus.

As we gathered some of the people together, I began to ask them, through my interpreter, to tell me what they knew about Jesus. One by one, the answers came:

“Does he live in Nairobi?”

Or in some cases, they just shook their head “no” as they looked at the ground. Finally, there was just one little eight year-old boy left. As I asked the question again, a tear ran down the little boy’s cheek.

“Sir,” my interpreter said, “He would like to tell you about Jesus, but he has never, ever heard his name.”

The experience was a seminal moment in my life. Everything inside me shouted, “It’s not fair! It’s not fair that he doesn’t have at least one chance to hear the message of Christ.” That night I prayed, “Lord, I’m only one person, but whatever I can do, I don’t want there to be any eight year-old boys—or girls, or men, or women—who don’t get one chance to know You.” Passion for those beyond the reach of the Gospel became the driving force of my life.

Getting the gospel to the unengaged, unreached people groups of the world is the first step in providing access to the Message. But it is not just access that is involved. We need to present the gospel in a culturally relevant way, in the language of the people. And, it’s not just about evangelism. It’s making disciples and planting a church, so that new believers can grow to maturity in Christ.

But in so many places, no one has gone to tell them. Nearly forty years after Ralph Winter challenged us to prioritize the unreached people groups of the world, there are still 3,000 groups unengaged. Why?

Are You God's Next Deliverer?
Os Hillman