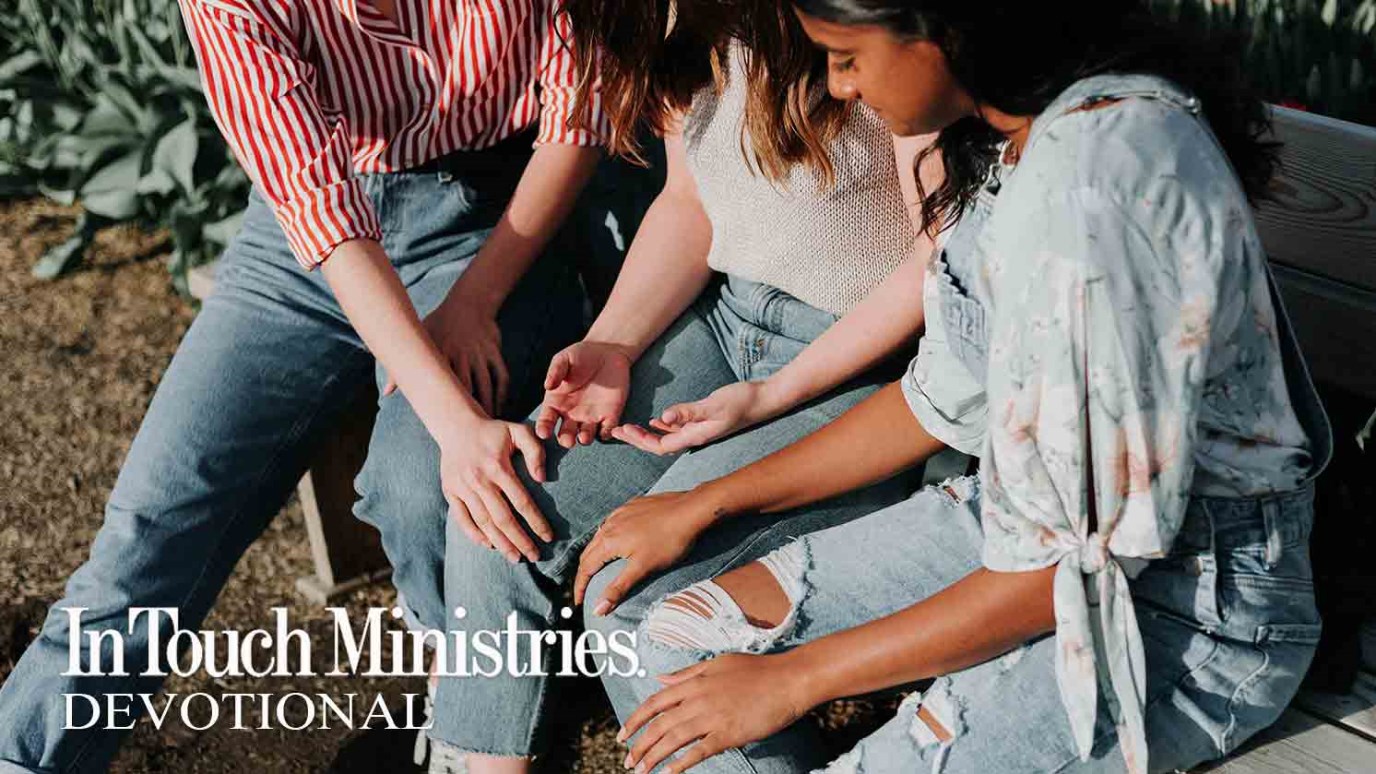 Do you know someone whose mind is closed to the gospel? That describes a lot of people, and we often find it discouraging that despite our prayers for them, they can’t see their need for the Savior.

Responses to the gospel vary. Some people are quick to respond in faith while others resist. Those who reject Christ may respond with polite indifference, or they could be aggressively antagonistic toward those who speak of Him. At times we might wonder if God’s message of salvation can penetrate those whose minds are shut.

The answer is yes, and the proof is in Acts 9:1-18—the story about the conversion of Saul of Tarsus (later known as the apostle Paul). Saul was a devout Pharisee who professed faith in God the Father but rejected Jesus as God the Son. Hating all those who followed the Messiah, Saul went to great lengths to persecute believers and coerce them to recant their faith in Christ.

But Saul was no match for the omnipotent God. The Holy Spirit convicted this violent man of his sin, gave him an awareness of his own need for salvation, and revealed that Jesus was the only Savior. Then Saul’s spiritually blind eyes were opened.

Today the Holy Spirit is still working to bring men and women under conviction. He uses believers’ lives and testimonies to reveal the truth about Jesus to those with closed minds and hard hearts. If you are currently trying to reach someone like this, be encouraged and continue to pray for that person’s salvation. Then rest in God’s ability to save.

Bring What You Have for The Lord to Use
Greg Laurie

We Must Do Greater Things
Ronnie Floyd

How to Show Others a Clear Picture of Jesus
Dr. Jack Graham

What's Your Story?
Encounter with God

Are You Thirsty? Part 2
David McGee
Follow Us
Grow Daily with Unlimited Content
Uninterrupted Ad-Free Experience
Watch a Christian or Family Movie Every Month for Free
Early and Exclusive Access to Christian Resources
Feel the Heart of Worship with Weekly Worship Radio
Become a Member
No Thanks