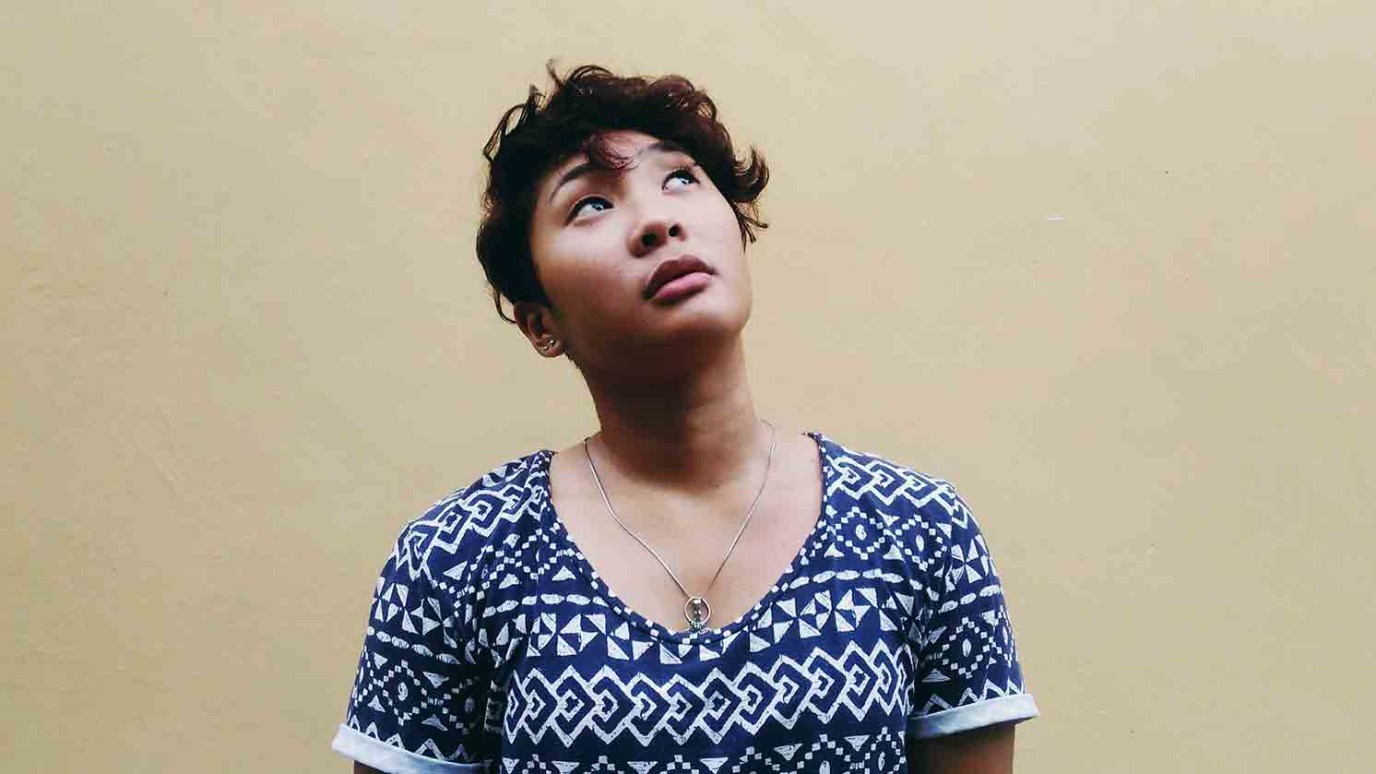 God wants us to bring our cares to Him, which include our hurts.

I don’t know when it happened. Perhaps facing life’s difficulties and various tragedies does it to you? Maybe being pushed to your pain limit for days on end is the cause? But somewhere along the way I became hard. I became fiercely independent in my pain and discontent.

No one starts off this way, but pain has a way of doing that to you. We all come into this broken world new, fresh and entirely vulnerable. All we know is dependence on another. We cry for our Mama or Dada at the most minimal of need. And it’s perfect, just the way God intended it to be.

Recently the Lord got me to thinking while observing my eight-month-old son. There are times when the only thing that will soothe him amid his precious little anguish is being held in my arms. It’s as if moms have a supernatural healing power with their little ones. We’ve all seen it. A child is hysterical, crying hard and the minute their Mama receives them, they calm. They soothe. They still. They’re like putty in her hands.

The Lord showed me how Wesley becomes weak and vulnerable in the midst of his pain. Say he falls and bumps his head. He doesn’t toughen up. He doesn’t take the hit, say, “we live in a broken world,” and move on. He basically turns into a puddle of adorable big, juicy tears, cries out, “Mama!” and reaches for me desperately.

While soothing my precious son’s distress, the Lord enlightened my heart. “Rachel, you don’t reach for me in your pain. You toughen up and harden. You don’t come to me for soothing. And I want you to.”

Ouch. I knew it was true. My heart broke. Simply because I hurt for myself and the Father, for what I was keeping us both from: healing for me in my time of need, and the Father’s desire to comfort and nurture going unmet.

Like I said earlier, I don’t know when this shift took place in me. But somewhere along the way enough pain, heartbreak and untended brokenness crept in and remained. In that moment, I felt the Lord’s compassion and longing for my wholeness. I deeply sensed his love and desire to hold me in the same way I hold Wesley in his distress.

And as I sat there holding my son, I too decided to be comforted. I released all tension and rested back into the Father’s arms. In his arms, my hardness and tough exterior melted away. As I became weak before him, I began to know deep down inside that I was cared for and that everything would be okay. This wasn’t true because of my independent mentality, but because I was becoming dependent in the hands of an all-capable God. Fear, pain and worry subsided as God’s love soothed my aching heart.

As I held my son, the Father was holding me.

Deliverance from Ourselves
Brenda Emmons

A Reply to an Email Sent in Pain
Ron Edmondson

Praying the Promises of God
Dr. Charles Stanley
Follow Us
Grow Daily with Unlimited Content
Uninterrupted Ad-Free Experience
Watch a Christian or Family Movie Every Month for Free
Early and Exclusive Access to Christian Resources
Feel the Heart of Worship with Weekly Worship Radio
Become a Member
No Thanks