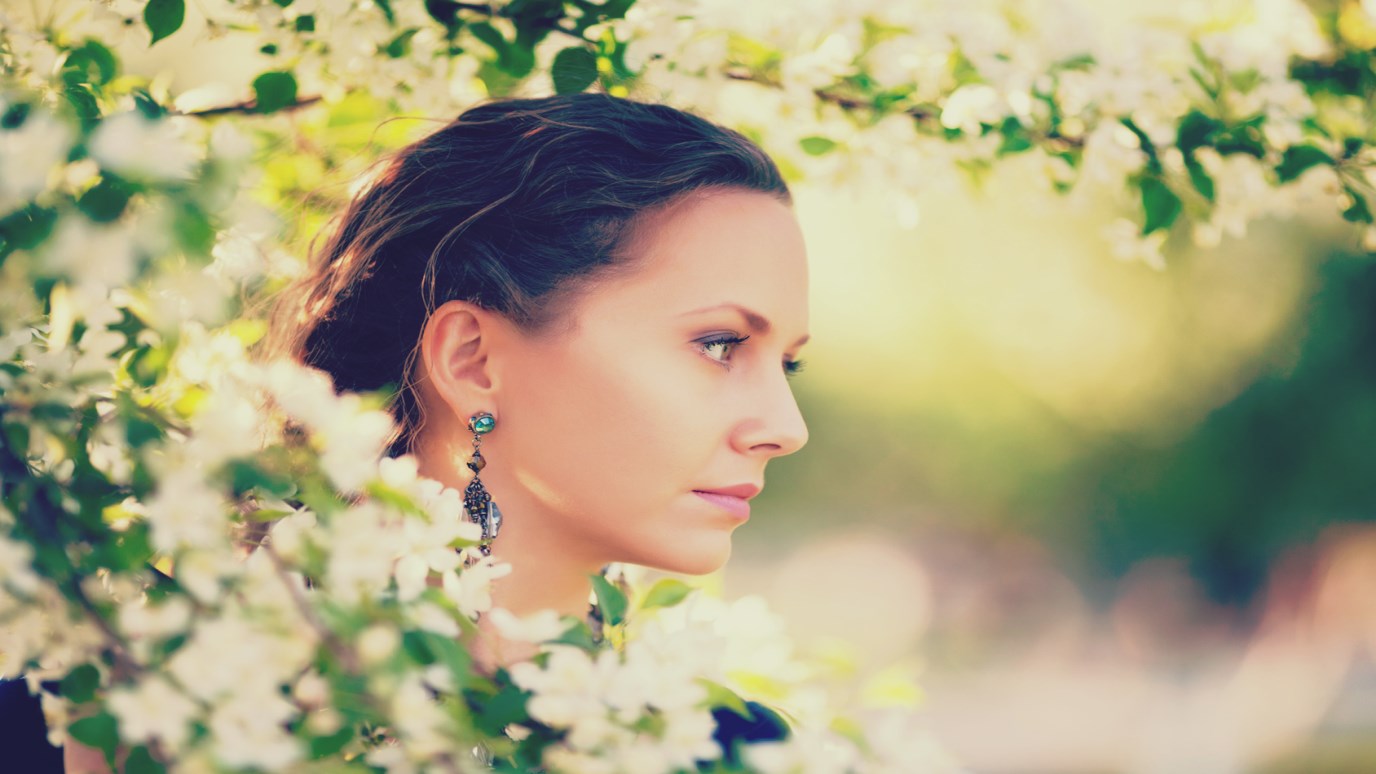 Are there areas in your life that need dead-heading?

This year, more of my roses and perennials got a second bloom in the late summer.

I was watering around the patio and noticed both the miniature roses and the old-fashioned climbing rose were putting out new flowers. This is not completely unheard of but it hasn’t happened with these particular plants for several years in my garden. The conditions for re-blooming must have been just right.

I have been pondering the concept of second bloom since I saw my rosebuds near the patio. At 52 years old, I am most certainly (or almost certainly) in the second half of my physical life. In a reproductive, or “flowering” sense, my season of bloom is past. And yet in terms of the layers of skills, character and soul, my persona, I hope and expect to have many more productive years of contributing and flowering in a variety of ways. I hope to continue to growing intellectually, emotionally and spiritually. Some of my friends who are a few years ahead of me into this season have reflected that their most productive contributions have been in the re-blooming phase, after the demands of family have lessened.

What conditions must be present for re-blooming to take place? Enough water, sun and fertilizer are part of the equation, but deadheading—cutting off the old, spent blossoms during the flowering season—is key to continued blooms. Dead flowers signal the plant that it is time to set seeds and move into the next season of the lifecycle of the plant. Cutting back the flowers before they set seeds tells the plant to keep producing blossoms.

Looking at my roses and their new blossoms made me wonder about areas I need to deadhead in my own life. What habits, activities and attitudes need to be trimmed and put in the compost so I can see new growth and new flowers? Are there places where I am stuck, where old ideas and attitudes need to be cut away in order for the new to grow? This self-reflection process is a continual one in life, but certain seasons and transitions are more prone to the need to identify places to trim.

As I reflect, I am curious about the nature of my future blossoms... something to ponder as the seasons change. The seasons change, and there are changes in the nature of productivity in our lives. I have had a distinct sense of a boldness in my spirit, a desire to not be fearful of the next season, but to embrace and explore. Which areas will re-bloom and which will become dormant? I watch expectantly even as I trim and tend.