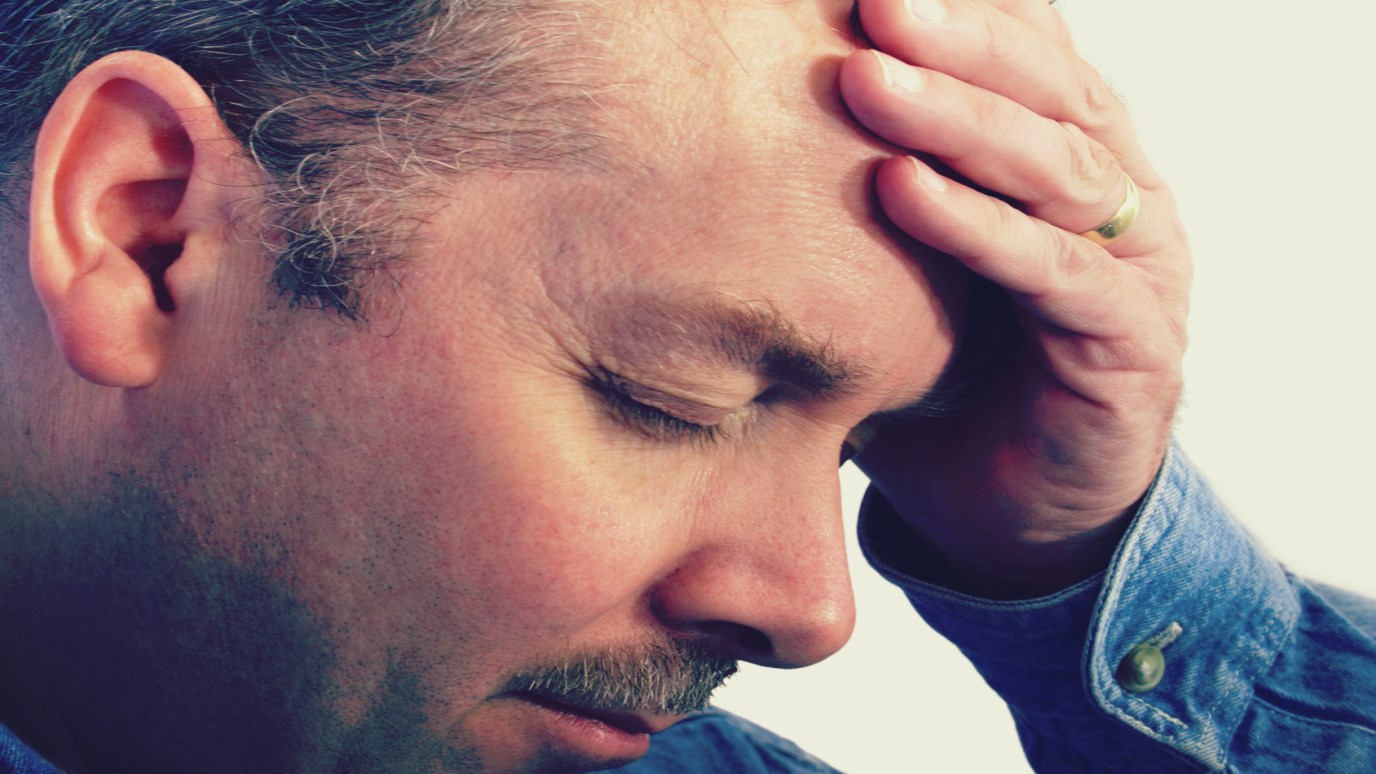 How can you tell whether or not you are guilty of rationalization?

The process of spiritual erosion—of allowing the things of God to degenerate in importance—is one that begins with rationalization. King Solomon’s spiritual erosion began in just this way. He married an unbelieving wife to gain a trade advantage for Israel, saying, “It would really help God’s kingdom and His people if we could be at peace with Egypt. Besides, we once lived in Egypt...and what’s one little marriage, anyway?” How can you tell whether or not you are guilty of rationalization?

First, you begin to feel a need to explain your actions to yourself, to others, and to God. Then you rope off areas of your life that you believe are beyond God’s authority. Solomon roped off his family life, then he roped off his worship. In spite of God’s commands to the contrary, Solomon began to worship on pagan altars. “What’s a little incense burned here and there,” he must have reasoned. “It smells nice...and it makes my wife happy. Besides—God knows I really love Him.” Then we move from rationalization to justification...and from justification to overindulgence. Eventually, Solomon had so many horses and chariots he felt the need to build an entire city to house them all! If this sounds frighteningly familiar, let me share a secret with you: God never blesses you or me so we can hoard his gifts. He blesses us so we can share them. Don’t allow spiritual erosion to begin in your life. It’s easier to avoid it altogether than it is to stop it once it has begun!

And Solomon did what was evil in the sight of the Lord, and did not follow the Lord fully...

The Man in the Mirror
Dr. James Merritt