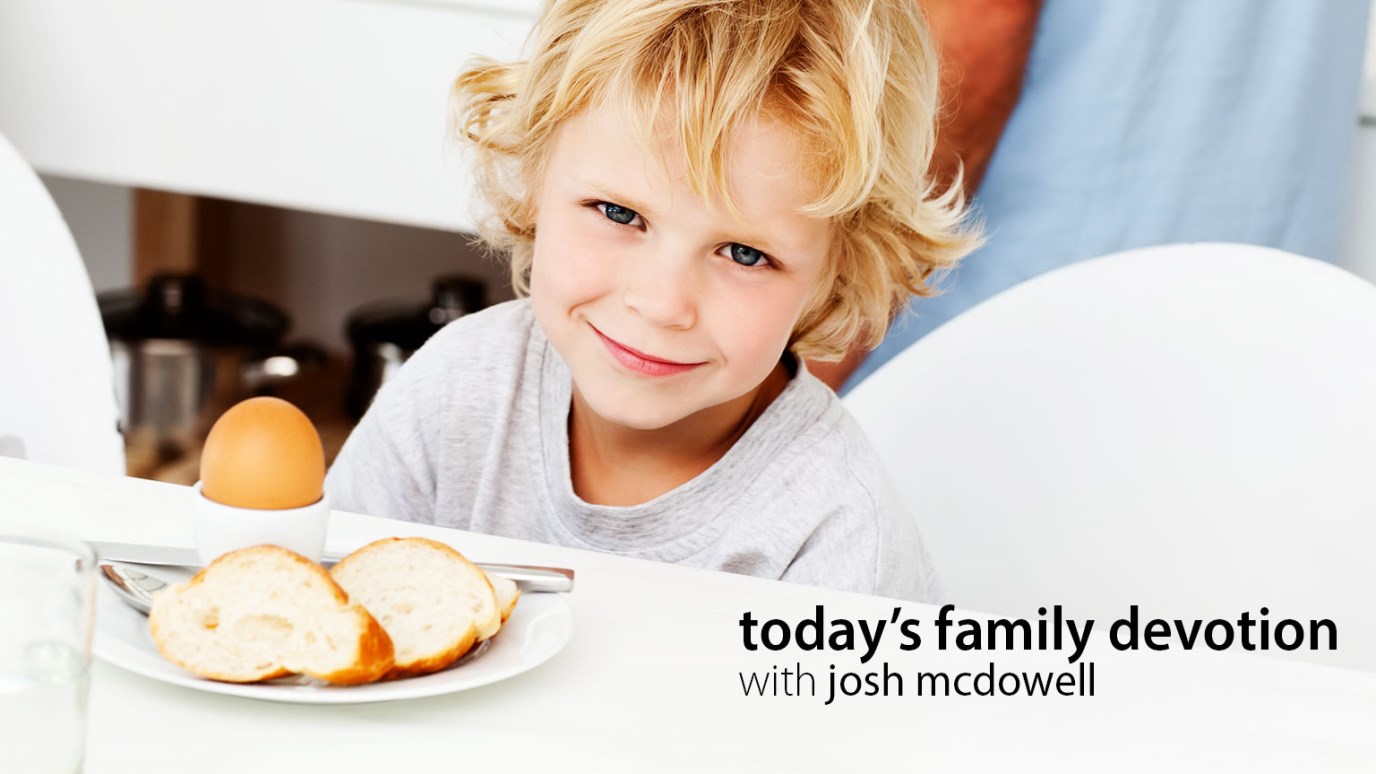 Truth is of no value unless it is obeyed.

TRUTH IS OF NO VALUE UNLESS IT IS OBEYED.

Verse of the Day: “Be doers of the word, and not merely hearers who deceive themselves” (James 1:22, NRSV),

Bronson was the last one in the family to arrive at the table for breakfast. As he entered the room, he saw that his two brothers and his parents were waiting for him. He sat down without saying a word, spread his paper napkin in his lap, and bowed his head to indicate that he was ready to pray.

“Bronson,” Mom said, “did you even look at yourself in a mirror this morning?”

Bronson lifted his head and looked at Mom. “Yeah,” he said, shrugging. “Why?”

“You must have still been asleep when you looked in the mirror,” Dad suggested, “because your hair looks like a rat’s nest.” As Bronson reached up with a hand to smooth his hair down, Dad continued. “Son, why don’t you make a trip to the bathroom, after we say grace, and apply a comb and a little water to your hair.”

Bronson nodded. The family prayed, and when Bronson returned to the table, his appearance was much improved.

After they finished breakfast together, Dad reached for the Bible.

“I think I’ll read some verses from the first chapter of James,” he said, with a twinkle in his eye. He read James’s words about God’s commands. “‘If you just listen and don’t obey, it is like looking at your face in a mirror but doing nothing to improve your appearance.’”

Bronson smiled sheepishly as his father read, and his brothers elbowed each other and tried not to giggle. Dad smiled and continued reading. ‘”But if you keep looking steadily into God’s perfect law—the law that sets you free—and if you do what it says and don’t forget what you heard, then God will bless you for doing it.’” Dad closed the Bible. “Now,” he said, looking around at his three sons, “what do those verses mean?”

“That we should comb our hair before coming to the breakfast table,” Branson’s younger brother, Billy, said.

Dad smiled. “Not exactly,” he said. “It says that it’s not enough to know what God says to do; we must also do it. In other words, if we only learn God’s commands and don’t obey them, we’re leaving the most important job undone.”

Bronson smiled at his dad, eager to demonstrate that he was a good sport. “Like someone who looks in the mirror without combing his hair!”

TO DO: Copy the verse of the day on several sheets of paper and tape a copy to every mirror in the house to remind everyone to learn God’s commands and to obey them!

TO PRAY: “Give us a plan, Lord, that will help us be doers of the Word, and not hearers only.”

Train Up a Child
Stephanie Wimberley