Raising the Next Generation of Foster and Adoptive Parents 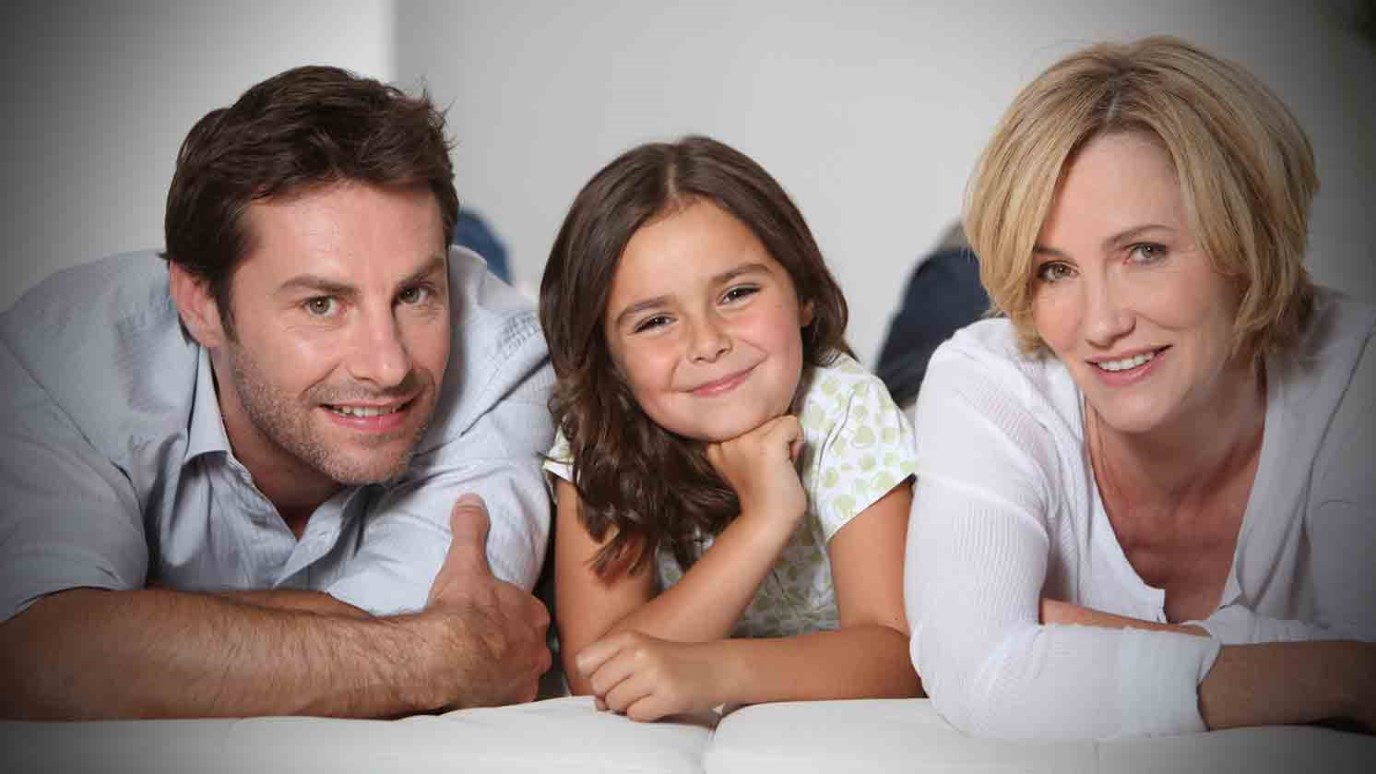 Moms and Dads are raising the next generation of foster and adoptive parents, and it's their kids who will one day care for those kids. The work is not over—more kids need to know that they are loved.

I'll never forget the first time we found our girls playing "orphanage". It was our oldest's idea, eight years old at the time, and her two younger sisters followed suit.

They had gathered every doll, blanket, book and toy paraphernalia they could find including bottles, bibs, high chairs and food. They spent their time feeding, rocking, reading books to and even singing lullabies for these "babies". When asked what they were doing their answer was simple and clear - We're playing orphanage so we can take care of babies who do not have mommies and daddies.

And that was that.

From that point on, foster care took on a whole new dimension for us. Some 18 months or so prior to that a beautifully fragile three-day-old baby girl had been brought to our home by child protective services. At that point, our understanding of foster care for the most part centered around the obvious - we would open our home, and ultimately our hearts, to a child who needed both. Our family would be there for her, follow all the state-regulated requirements to care for her, and ultimately abide by the court's decision to do what was in her best interest - either stay with us temporarily or become ours permanently. For months, foster care had been all about her… but then we felt a shift occurring. It never stopped being what it was; it just became more than we ever anticipated it to be.

We had already begun to see the effects foster care was having on this baby girl - she was loved and cared for in ways she otherwise would not have been. Yet we now began to see the effects foster care was having on our own daughters as well in raw and beautiful ways. A heart now being cultivated in their lives that would undoubtedly express itself in some very beautiful ways as they grew. Their worldviews beginning to shift, their young minds beginning to process through the tension of why they can have so much while other kids may have nothing at all. Watching them realize that while we all may live in the same world, we all don't necessarily come from the same "world" - and in one sense that's ok, it's a reflection of our God-given diversity, but in another sense it's not ok, it's a reflection of our apathy and poverty.

They don't necessarily process the tension in those terms at their young age, but they certainly feel the weight of its truth nonetheless. The only way they knew how to express their thoughts in the midst of that tension? Play "orphanage". Because although they may not have the words to communicate how they feel they certainly know what they feel - that every child deserves to be fed, rocked, read to and sung over. Every child needs to be loved. That's what they were saying that day, or at least that's what I saw them saying.

RAISING THE NEXT GENERATION OF ADULTS

It's difficult for me to imagine my little princesses turning into teenagers, going off to college, likely getting married and becoming mommies one day themselves. They'll always be my little girls, right? It's hard to wrap my mind around the fact that we are currently raising the next generation of adults. But that is what we are doing. Compound that fact with the disturbing reality that when my daughters are adults there will still undoubtedly be marginalized, abused and orphaned children in this world. The question of who will be there to take care of those kids both haunts me and compels me. It's devastating for obvious reasons but motivating for others - it reminds me that right now, today, we as moms and dads are raising the next generation of foster and adoptive parents. It's our kids who will one day care for those kids.

They often talk about wanting more sisters - two more to be exact - which would put us at six daughters. I have no category in my mind for what it would be like to have six teenage daughters in my home one day. The drama. The estrogen. The BOYS! However, as a father, my heart rejoices when I hear them express theirs in that way - I hear them saying there's more to be done, the work is not over, more kids need to know they are loved.