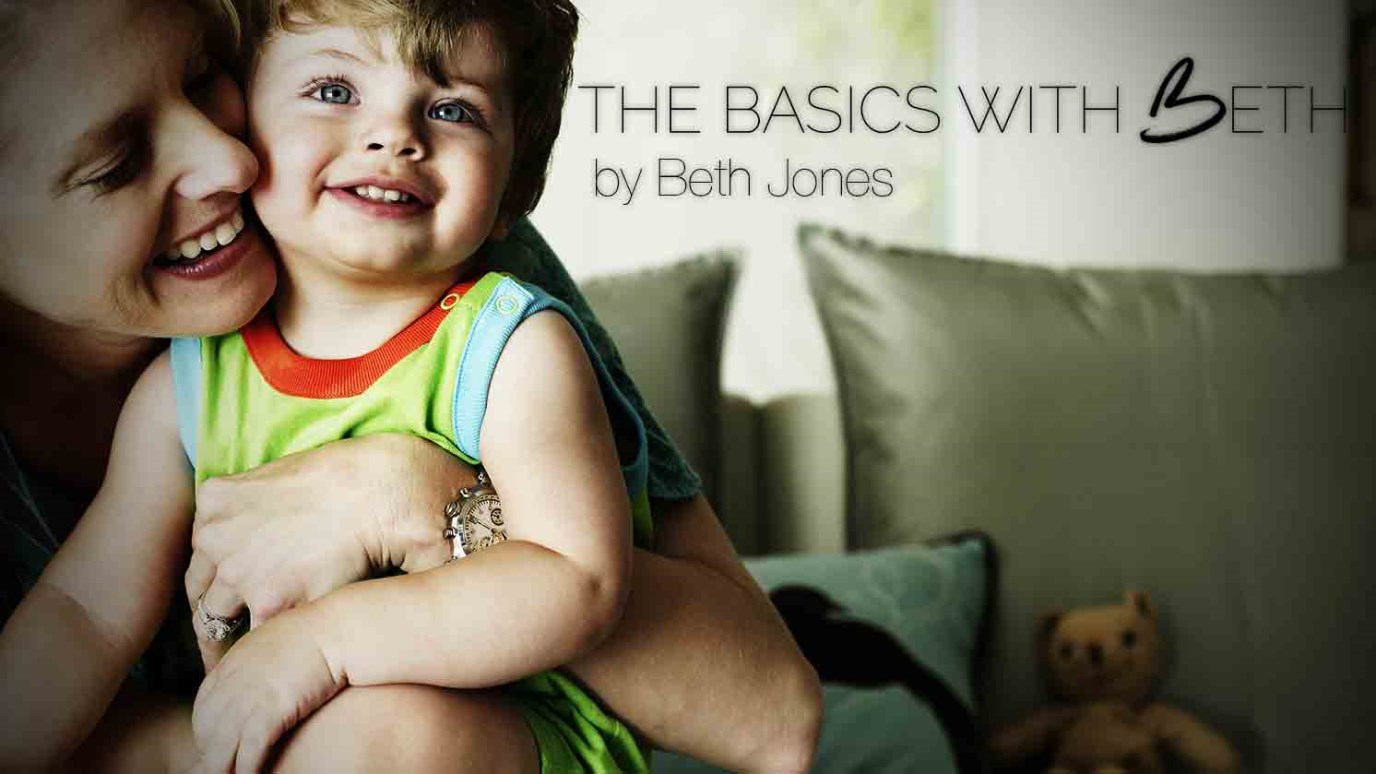 Beth Jones shares how she and her husband, Jeff Jones, have broken many molds to raise genuine godly kids.

We haven’t written very much about raising kids over the years, because for the past 22 years we were not sure if our methods had worked! We felt we needed to wait to see how our own kids turned out, and then maybe we’d have something to say. Today, our kids are between 16 and 22 years old, and we like the fruit we are seeing. So, we'll start sharing more and more.

Raising genuine godly kids in this current culture is a challenge; there is no doubt about it. Raising pastor’s kids—aka: PK’s—has another set of dynamics. As I mentioned previously, Jeff and I were not raised in a pastor’s home, so we had no idea what raising PK’s was going to be like. We’d heard the horror stories about raising pastor’s kids. You know, those PK’s who grow up and walk away from God, hate the church, despise ministry, start gothic rock bands and eat bats. Or, the other extreme, PK’s who are socially insecure, naïve or just weird. These weren’t our goal.

Like all Christian parents, we wanted our kids to be fun, normal and know Jesus personally. We wanted them to want to please Him, not because mom or dad are Christians, not because their family was involved in church or ministry and not because their parents pastored a church; but rather, because they got it and they loved God. We found a few things that have worked for us, so maybe some of these mold-breaking ideas will help you as you raise godly kids.

Take the Pressure Off: Break the mold on the pressure to be perfect. We knew that pressuring our kids or forcing them to live under unrealistic expectations of being perfect while living in the ‘church fishbowl’ wasn’t going to work, so we did the opposite. We broke the mold of the “perfect Pastors home” phenomenon and told our kids they had permission to make mistakes! We told them that we knew they would not be perfect, so our prayer was simply that their mistakes would be minor and they would learn quickly. And that’s how it’s been. Taking the pressure off freed them up to follow their own conscience. They did make mistakes, but they survived and so did we.

Be Fanatical About Media: Break the mold on being too permissive. While we tried to take the pressure off, we still had some pretty strict rules on certain things. We were fanatical on media, movies, music, Internet and TV. The kids have fun mocking some of the shows we wouldn't let them watch, but it didn't seem to hurt them to miss out on Power Rangers. We were not permissive on their ability to listen to or watch anything they wanted. We were pretty big on guarding the things that went into their “ear-gates” and “eye-gates.” Specifically, we didn't want things going into them that would open the door to a spirit of fear, rebellion or immorality—as if that was the norm. At the same time, we wanted the kids to be exposed to enough of “the world” to be relevant and develop healthy coping skills for dealing with temptations, pressures and a bit of persecution. We made some mistakes along the way, but at the end of the day we are pleased with the foundation and worldview our kids have developed.

Insist on Church: Break the mold on, “I don't want to force my kids to go to church.” The other thing we were fanatical on was church attendance and involvement. Like most parents, we realized that we were against an uphill battle with our kids being influenced by friends, school and media the majority of the week. So expecting that mom, dad and one hour a week in church would be enough to counter-balance that influence and turn then into stalwart Christians was a bit unrealistic. That's why church involvement was mandatory.

Kids don’t get the choice to attend school, so why give them the option with church? We never even opened the door for our kids to say, “We don’t want to go to church...It’s boring…I want to sleep in.” That was never an option. In our case, we told our kids that God has called our whole family to the ministry—not just mom and dad—and that meant we all went to church. We also insisted that our kids got involved in serving at church. We wanted them to own the idea of serving God and His House at a young age. Another big thing for us was giving our kids strong Christian role models in their lives, other than us. That meant being an active part of our youth group. Thankfully, our student ministry has been fantastic and led by several people who have had a profound influence on our kids. (Thank you PJ, Jess and Matt!)

Talk and Laugh: Break the mold on the boring Christian family. It’s been said that “rules without relationship breeds rebellion.” A relationship is formed through communication, laughter and joy! Raising kids in a home where there is a lot of communication, laughter and joy has been huge for us. We don’t want our family to be the stuffy, serious Christian-types. We also don't want kids who rebel, so we always find a way to talk things out, to pray, to laugh and lovingly joke about most everything.

Breaking the mold is huge if we want to have a godly family. For us, the verdict is coming in. With one college-grad, two kids in college and one in high school they are four of the coolest kids we know! They all genuinely love the Lord and each one of them feels a strong call to ministry of some sort. We’ll see how it all plays out over time, but we are glad we broke the mold of trying to be the “perfect Christian/pastor family.”

How about you? Today, be free to break the mold, have fun and follow the Lord’s guidance as you raise godly kids!

Say It: “Father, I want to break the mold in raising godly kids. I want to take some of the unrealistic pressure off my kids; at the same time, I don’t want to be overly permissive so I know I may need to be fanatical on some of the media my kids watch and listen to. I want a family that loves You and Your House, and I want a home where talking, praying and laughing is the norm. Help me break whatever molds I need to break so we develop the type of Christian family that honors You. In Jesus’ Name. Amen.”

A Vision for Your Children
Great Commandment