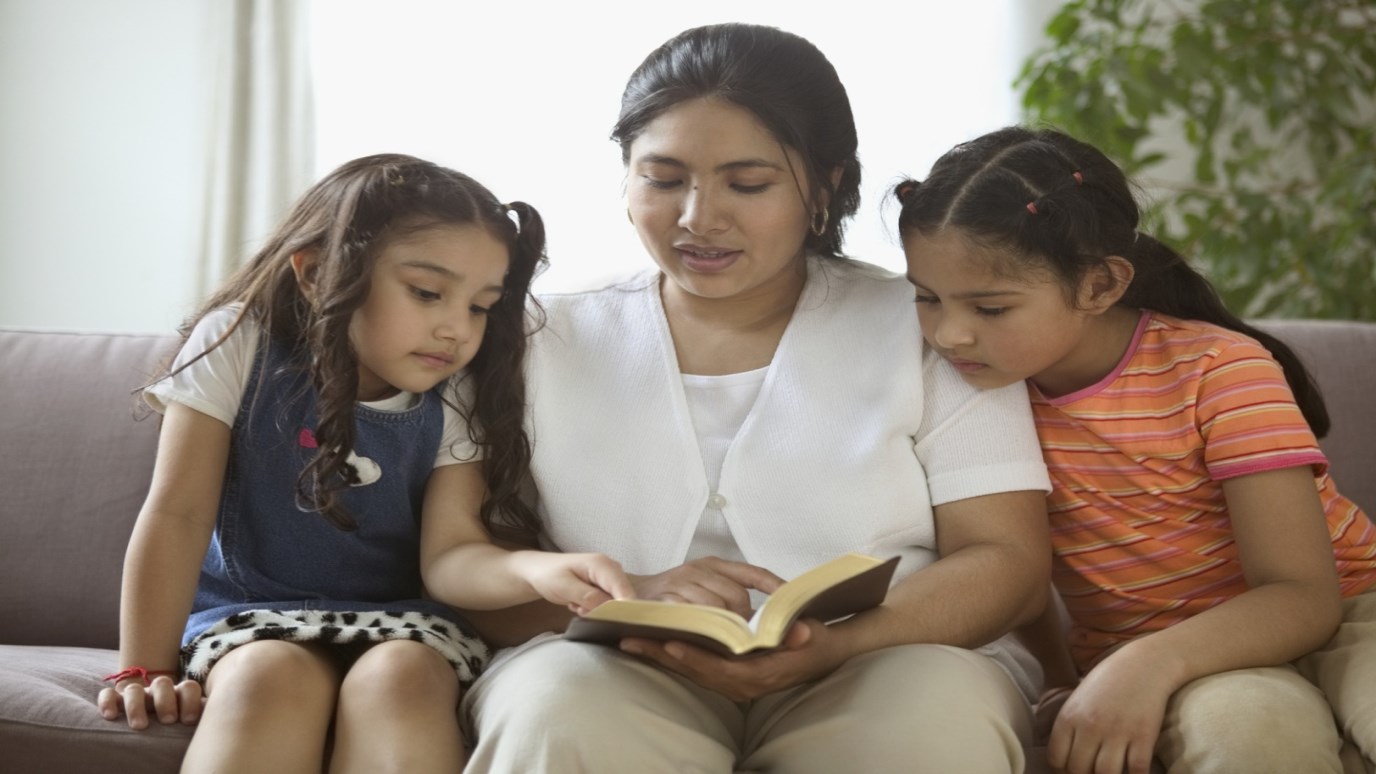 Want to change the world? Be a great mom!

I’m a child of the sixties, was a teen in the seventies, which means I grew up in a pretty radical, revolutionary era. Although much of the ideology was born of rebellion, the belief that our generation could “make a difference” motivated some positive social and cultural changes.

For those of us on the fringes of the “Jesus Movement” we knew lasting change could only come through Christ, and we were ready to totally sell out to seeing our generation impacted by Him. We were radicals for Jesus.

As a teen determined to make a difference, I wanted to live all out for Christ, whether that meant heading to a third world country to spread the gospel or immersing myself in academic theological training. One aspect of “making a difference” really didn’t hit my radar screen, though–motherhood. Just the word itself sounded boring and frankly kind of “beneath” the lofty goal of winning the world to Christ.

I didn’t realize it then, but perhaps the greatest opportunity for impacting the next generation, or making a lasting difference, is hidden in that mild term: motherhood. Perhaps you  have a similar struggle when you hear the term. When you read the word “motherhood” do sleepless nights and mountains of dirty laundry come to mind? You may see “motherhood” as something to grit your teeth through. If so, I hope this post will challenge you to view motherhood from a grander perspective.

Have you ever heard of Augustine? In his early adulthood, he was a partying, immoral pagan, breaking his mom’s heart. His conversion brought dramatic change. Today, theologians claim Augustine’s impact on Christian thinking was greater than anyone other than the Apostle Paul.

Guess who Augustine credited for his conversion . . .

Mothers have the opportunity to influence by spending hours a day, for multiple years: pouring in truth, inspiring hearts and minds to live for God’s glory, and training change-agents for the next generation–kind of like raising little “radicals for Jesus!”

I’m not saying motherhood doesn’t include plenty of drool and dirty diapers, but that picture is a far cry from what it’s all about. Imagine having the opportunity to impact not just the next generation for Christ, but several generations beyond your own! As you raise radicals for Jesus as a mom, then as a grandmother, and then those children raise future generations to live with a passion for Christ because of your influence, think of the number of lives and generations you’ve impacted through “motherhood!”

“We will not hide them from their children but tell to the coming generation the glorious deeds of the Lord, and His might, and the wonders that He has done.” Psalm 78:4

Moms, how will you use your power of influence?