Raising Boys in a Single-Mom House 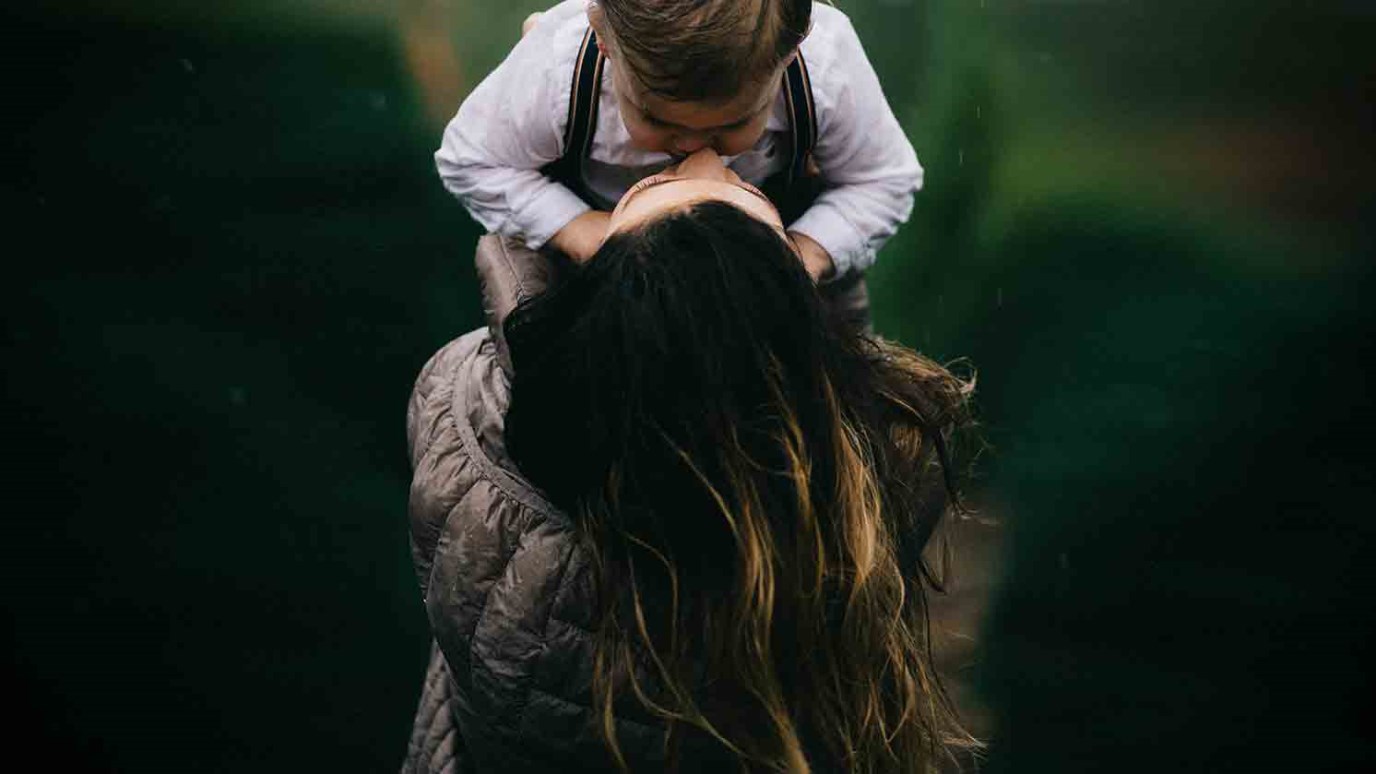 As a single mom, your job is to lead and to guide your children in the Lord as you are able. God does the rest.

I am a single mom and continually worry that not having a father in my son’s life is ruining him. I know you were raised by a single mom and you turned out good. What advice can you give me?

You asked a great question…

Let me share how it went from my perspective as a son of a single mom (because I don’t have boys to raise).

First of all, we need to remember that I had a father in my life a lot via the phone, going to his house sometimes, letters. etc. My dad loved on me, but he didn’t live with me. He told me that I could do anything, and I learned a lot by watching him (i.e. How to communicate, work a room, humor, etc.), but I was never able to look to him as a spiritual role model (until later in life).

I had no man at home to teach me to shave or do any boy things per se (my brother was much older than me). So although my situation was tough, I didn’t have a complete void, so factor that in with my advice.

Secondly, let me assure you that if your son talks a lot about wanting a dad, he may be wanting something that other kids have (in concept) and not actually knowing that he craves a father. He may want one, but I’m not sure he knows where that comes from or what he thinks it would give him if he had one. There are a lot of little guys who have bad dads who wish they didn’t have one at all. So, we need to not be crushed by what he WANTS, and focus on how God fills the void of what he NEEDS.

For example, I desperately wanted my dad to come home. I cried about it, I prayed about it, I worried about it. However, it was much more about wanting him with me in the house, than missing a ‘father figure’. I didn’t know what that meant. In fact, as I grew I never thought about the concept of missing a dad role modeling at home.

A single mom was my primary world (as it is even more with your son having no father at all around). He will wrestle more with the loneliness factor of not having a male figure in the house, but not so much a role model for life. He will naturally look to you, and following the role modeling of his mom will seem as natural as breathing. He doesn’t know any different, nor misses it.

Additionally, look to Timothy in the Bible since his mom raised him and his grandma and mom were his spiritual role models who trained him up to be one of the greatest pastors in all of history. There’s no mention of a man in his life. There is not just hope, there is examples of victory.

Your job is to lead and guide him in the Lord as you are able. God does the rest. In fact God is doing the parts through you that you think you are struggling to do, too. Lots of times I panic about whether or not I lead my girls rightly in the Lord since I’m just ‘dad’ at home. I don’t talk about God in a preaching way very much. They know I’m all about Him but most of that stuff stays at work. I’m just Christian dad and sometimes that’s weak.  But I remind myself that as I get myself back into the groove of focusing on it, God is actually the one that leads my girls and He can do it with or without me. He would rather have me actively involved, but He doesn’t need me. He doesn’t need you. He doesn’t need a father figure. He raised Daniel, Shadrach, Meshach and Abednego without any parents (exiled as children to Babylon to be raised by strangers) and they turned out hardcore.

In fact, your son will have a series of choices whether or not God uses his fatherlessness to draw him closer to the Lord, or as an excuse to walk away. You can’t control that. You certainly don’t want to force the wrong man into his life as if that will solve it. It won’t. The wrong guy will merely make it worse and cause resentment. Although some step dads are better than bio-dads by a long-shot. It depends on the situation.

Hang in there; you’re doing just fine. The fact that you asked the question makes me confident that you can handle it.

How Does the Bible Define a Good Christian Family?
GotQuestions.org

Do You Need New Insights or a Reminder of What You Already Know?
Dr. Emerson Eggerichs

How Do I Keep My Family Safe?
FamilyFire
Follow Us
Grow Daily with Unlimited Content
Uninterrupted Ad-Free Experience
Watch a Christian or Family Movie Every Month for Free
Early and Exclusive Access to Christian Resources
Feel the Heart of Worship with Weekly Worship Radio
Become a Member
No Thanks