Raised in a Day of Social Media 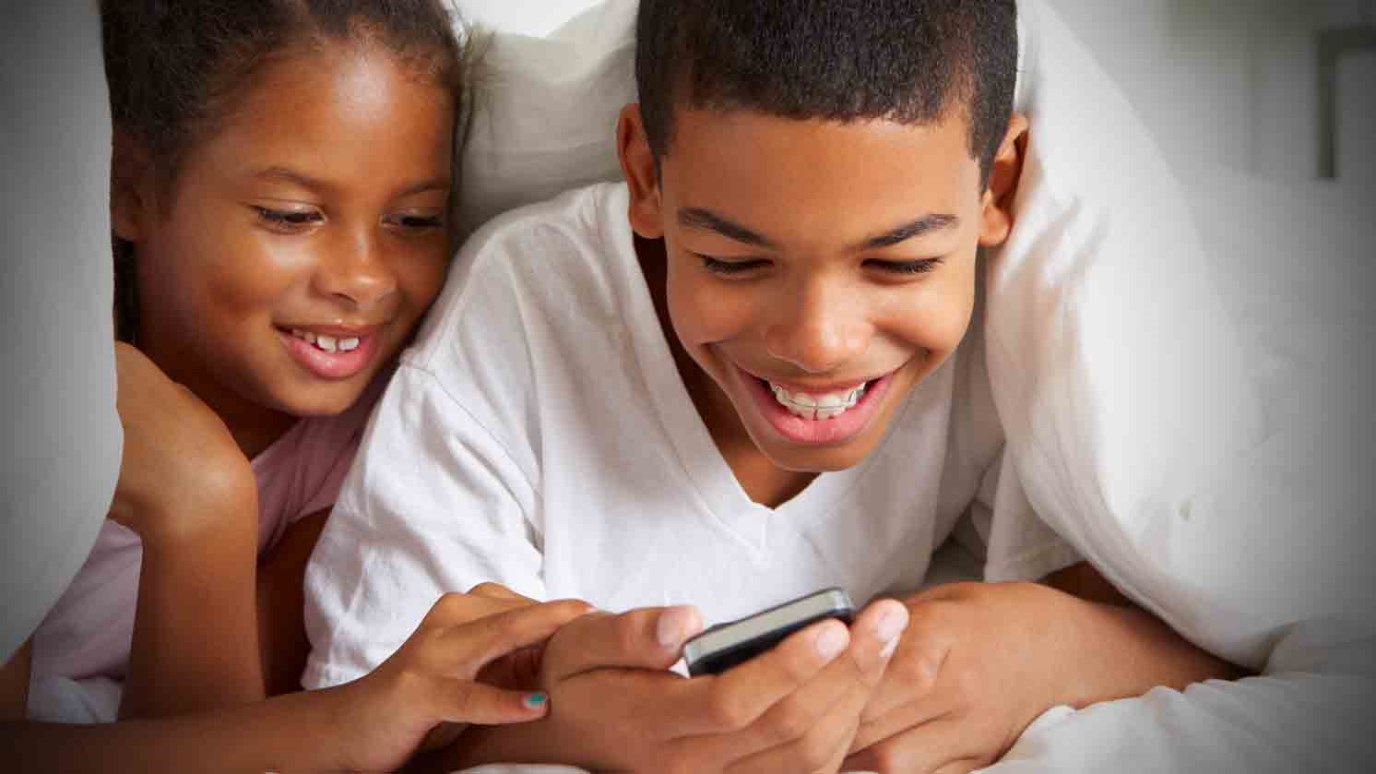 How do we appropriately lead our students and children in this new world of social media?

Teens now spend more time with digital media than they do sleeping. In fact, many are consuming social media when they should be sleeping. This reality resurfaced again and again in every one of our recent focus groups with young teens. Social media is now the number one time consumer of an adolescent. According to youth organization, Rawhide, teens spend 300 percent more time in front of a screen than they did 20 years ago. Pause and consider this shift. A full 92 percent hop on-line daily. Over half are on-line multiple times a day. Four out of every five teens sleep with their mobile phone next to them. Some shower with their phone.

Here’s my greatest concern. During our 2016 focus groups with middle school teens, a common theme continued to surface:

“My parents have no idea what I’m doing…especially after midnight.”

For example, the average teen now spends more than the equivalent of a full-time job on digital media each week. (It’s nine hours a day, or about 63 hours a week). However, parents think their child spends about three hours a day on-line. Big deal, you say? It might just be. Over half of U.S. teens are meeting people on-line. Do we know who they are? In a 2011 report, the Council on Communications and Media reveals that cyber-bullying is spreading; too many teens have been on one side or the other of digital bullying. One in five has either posted or seen a nude photo of a friend—something now called “sexting.” In a report on “Bullying, Cyber-bullying, and Suicide,” researchers Hinduja and Patchin tell us, “Cyberbullying is quite common, can occur to any young person online, and can cause profound psychosocial outcomes including depression, anxiety, severe isolation, and, tragically, suicide.”

The A, B, C’s of Leading Adolescents with Social Media

So, the question we’re all asking ourselves is—how do we appropriately lead our students in this new day? We all have a hunch that there’s an upside and a downside to social media. In fact, most of us could easily name its benefits and drawbacks. While it will most certainly continue to evolve over time, it’s obviously not changing today. So, how do we help those we lead better manage their own time and attention?

Talk to them about the idea of balance. It’s a much-used word today, but rarely practiced. We’re “binge-consumers” of media—Netflix, Twitter, YouTube, you name it. I believe this is contributing to teen mental health problems today. We’ve given up on the idea of moderation. We have a tough time with self-regulation (both students and adults). So, when you see your students indulging in social media, find a time (probably later) to talk about it. Affirm the fact that you’re glad they’re so adept with technology; after all, they’ll likely use it in their career. But share the research behind too much digital consumption and how it can negatively impact the development of their emotional intelligence, employability (social) skills, and the ability to delay gratification. Help them to self-regulate. In other words, suggest they set a timer on their phone when they go on-line, and stop when that timer goes off.

Once they see the need to moderate their time on a screen, help them to change their habits. Offer some ideas on how they can substitute that previous screen time for face-to-face time with friends, participation on a team, or on projects that serve the community. The key is trading off the time they’d spend on social media for something just as engaging—but also constructive or redemptive. This is a sign of maturity: the ability to discipline ourselves to overcome addictive behaviors by exchanging unhealthy habits for healthy ones. Moderation can help prevent addiction. Self-regulation is a sign of maturity and adulthood. Like you, I discovered long ago that the best way to end a bad habit is to replace it with a good one.